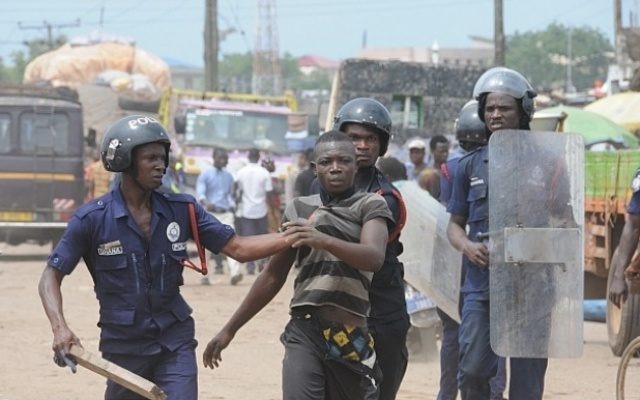 The past week was quite engaging but stressful for the Ghana Police Service. From robbery, assault and unlawful protests our abled men of the police service managed to restore order and made arrests of suspected criminals across the country.

Top of the week were Macho Kaaka's murder and related protest by the youth of Ejura, East Legon robbery, attempted robbery at Amasaman robbery, the arrest of the murder suspect at Sowutuom, and the bravery arrest of some robbers by youth of Yamah in Walewale North East Region. 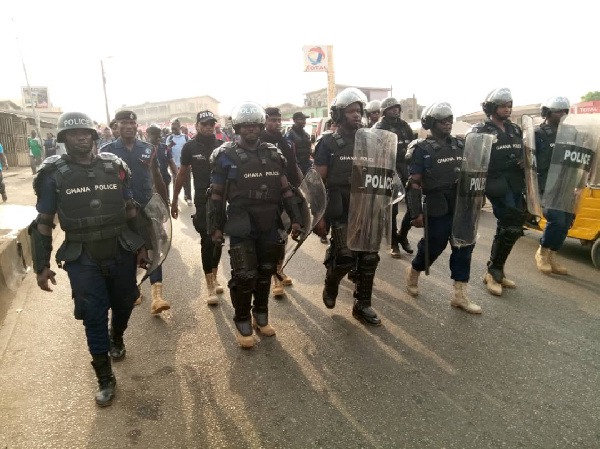 Interestingly these top crime cases were reported in the official Facebook page of the Ghana Police Service between 26th to 29th June 2021.

All suspects are to be arraigned before court this week. The state prosecutors will get busy advancing charges against these suspects in court.

In all these cases, the police would rely on some water-tight evidence to prosecute these suspects lest justice could be delayed. Public information is vital in these criminal investigations.

But there is more that would unfold this week, and even those that the police could least anticipate. Several demonstrations have been scheduled in Accra and Komenda. Hundreds of personnel would have to be deployed to curtail any violence that might ensue.

It is a duty of the Police to protect these demonstrators from any harm either from within or outside their cohorts.

Above all, the Police as it has as its motto; "Service With Integrity", had to redeem itself from public doubt and accusations of disservice. They have acted in the past that many had questioned and condemned.

But it appears the Police have adopted a communication strategy to correct any misinformation and misconception about cases that had been on their dockets. In the face of these public interest cases as listed above, the Police would have to employ similar tactics to rebuild the lost confidence the public reposed in them. 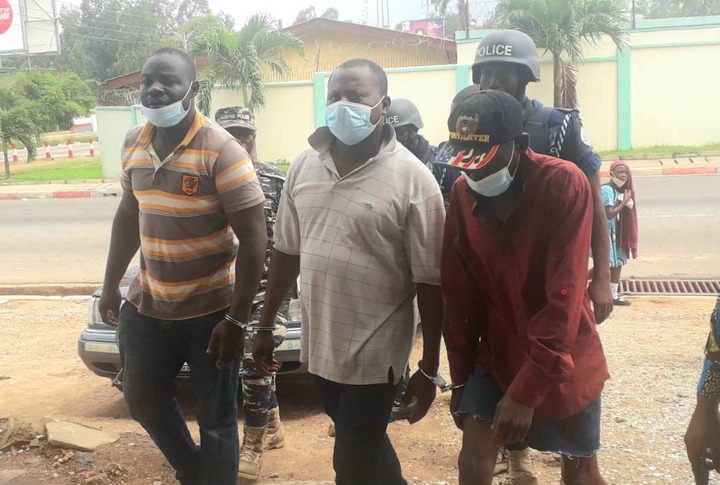 Among the top cases that were recorded in the past week, the public would be most interested in the three murder suspects of Macho Kaaka. They cannot afford to go silent on what transpires with state investigation into the subject.

The other cases are equally of great interest as they would offer an opportunity for the public to learn how the Police is working at making our communities safe and bringing perpetrators of these crimes to book.

The Bureau for Public Safety (BPS) reported in its findings for the Safety and Crime Report 2020 that violent crimes fell by 8 percent in 2020 as compared to 2019. Murder and robbery fell by 14 and 38 percent, a record low for the past four years. 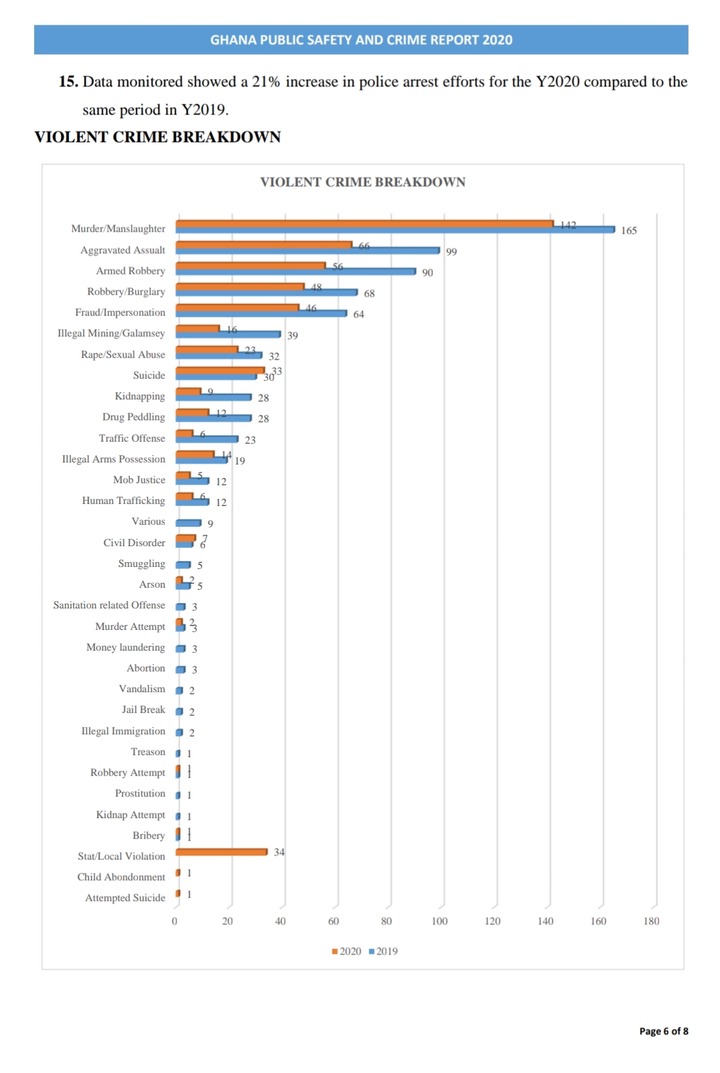 In respect of robbery, which had become a major threat in recent times, the report indicated that it fell from 90 in 2019 to 56 cases in 2020.

But mid year 2021 not less than two dozens of robbery cases have been reported. Though no official documentation has been published, the public is being apprehensive over their occurrence.