Woman Who Died In Saudi Arabia Yet To Be Repatriated, Family Asked To Bring Money

By BuzzingSpank (self media writer) | 1 year ago

A Kenyan family have been left devastated after the body of a family member's corpse has not been repatriated about 4 months after she died abroad. 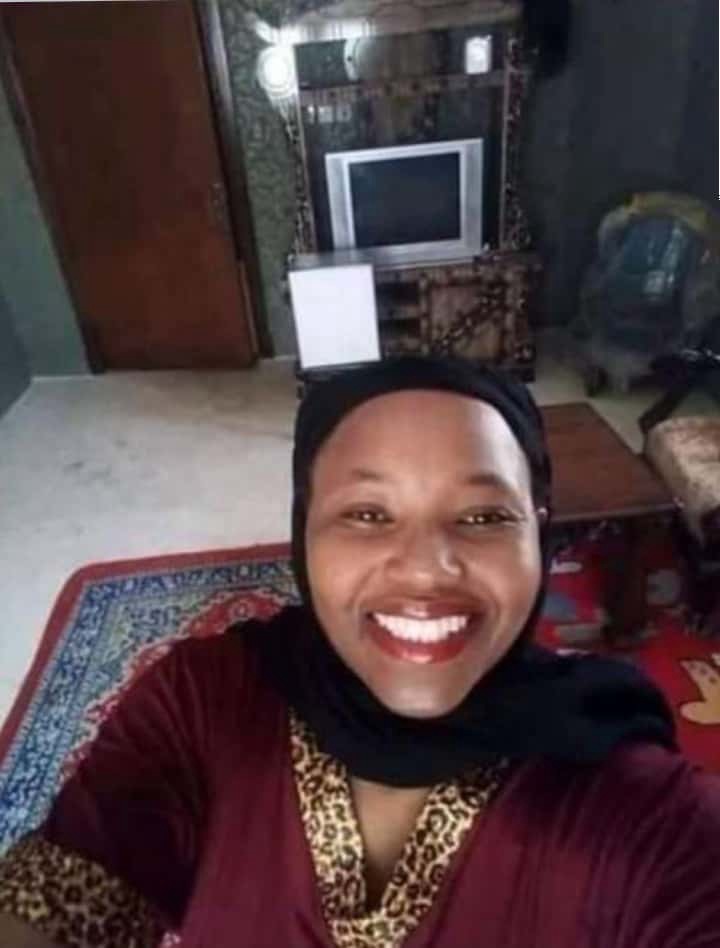 According to Tuco, the family who are in the Thika, Kiambu county were stranded after they were unable to repatriate the body of their kin, who had died in Saudi Arabia since February 2021.

Esther Wanjiku was believed to have died from an unknown cause on the 28th of February 2021, but the family was only told of her death on the 29th of May 2021 from the ministry of foreign affairs officials.

A sister of the deceased, Irene Wairimu had told TUKO.co.ke in a phone interview that her sister had been complaining on several occasions of being mistreated by her employer prior to her death. 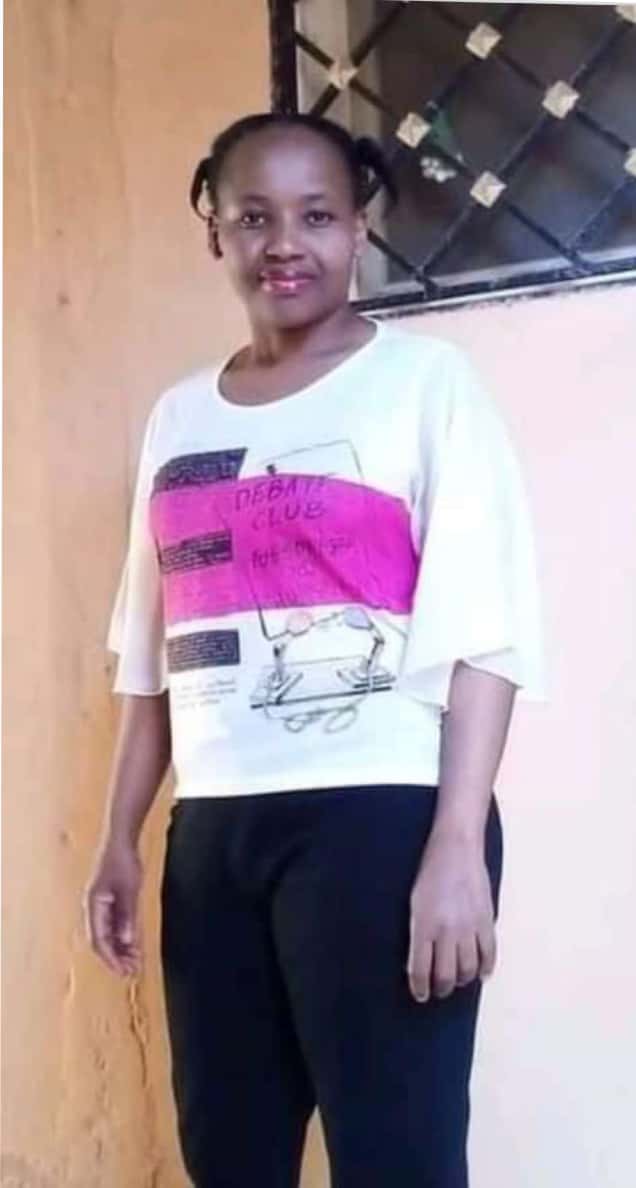 She also alluded to the fact that the Ministry's officials had asked that the family should arrange and bear the cost of repatriating the body of Esther.

She noted that the family is unable to bear the cost which is estimated to be Ksh 700,000, (about 37,000 Cedis) saying that their mother is seriously ill now.

Esther had traveled to Saudi Arabia in 2019 leaving behind four children.

Her first son had performed well in the 2020 secondary school exams and his hopes of going to the University now remains in jeopardy.