In the Kadjebi District, three people died in separate incidents.

The first occurred in Mempeasem, a farming community along the Nkwanta-Kadjebi highway, and involved two men who died after their tricycle collided with a KIA Hyundai vehicle at Poase-Cement and the other person is 14-year old boy from Menuso, who got electrocuted.

It was reported that the car was making a U-turn when the tricycle collided with it, according to Damian Abofua, a 23-year-old witness to the Mempeasem accident.

According to him, one person died on the spot and the other died on the way to the St. Mary Theresa Catholic Hospital in Dodi-Papase for medical help.

The bodies of the dead were taken to the morgue of St. Mary Theresah Catholic Hospital while an investigation and autopsy is being carried out. 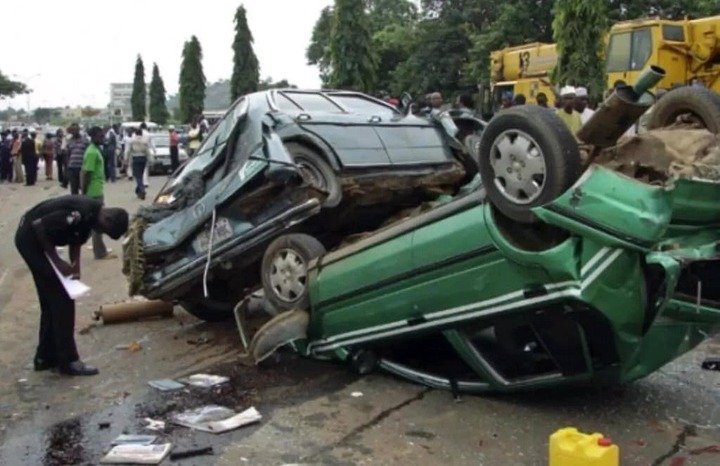 Madam Gasonu revealed that his son died instantly after stepping on a live electricity wire that had fallen after a heavy rain that fell last night.

The deceased, she said, had been buried since then.

The incidents were reported to the GNA by Assistant Superintendent of Police Michael Asiedu, Kadjebi Police Commander, who said inquiries into the causes of the accidents were underway.