Authenticity of the Ghanaian Media/Press

The sad story boiling in the whole nation(GHANA ) is about the alleged suicide of a teenage girl named Leticia Kyere Pinamang who is a final year pupil at Miracle Junior High School in the Bono Region,specifically Sunyani,the capital city of Bono Region.

Upon several consultations and interviews by many media houses the rumours out is that,many claims the teenage girl allegedly committed suicide which is very sad.This has led the parents,the relatives and family as well as the whole Ghanaian populates into a shocking mood about the recent world we live.

In line with several investigations put forward by expects,the parents,some concerned friends and Ghanaians also claims that,the teenage girl,Leticia Kyere Pinamang didnot commit suicide.However,some criminals might have have murdered her and later hunged her,to just serve as a camouflage of the girl committing suicide,and then leaving a declaration note to confirm that she personally took her own life .

All the above speak out of many Ghanaians over the last week has been the usual story,especially the parents and Miracle Junior High School as they express their sadness towards the unfortunate death of Leticia Kyere Pinamang.

However,several media house across Ghana,both radio and television stations,including the old,the new and the experienced irrespective of how these media houses describe themselves just sent many concerned and curious Ghanaians very wild.

The curious and concerned Ghanaians raised the concern about the AUTHENTICITY of the Ghanaian. The question most Ghanaians were asking in course of Leticia's sad story was;

IS THIS WHAT THEY CALL MEDIA?

IS THIS WHAT THEY CALL AUTHENTIC SOURCE?

at this level they have reached.

This different age report from these media houses has put many Ghanaians into fear of how our media can wrongfully report different ages for the teenage girl,Leticia.

Most Ghanaians are saying,they now understand and

know the brutality by some pressure groups and other peoples on some Ghanaian journalists because of lack of AUTHENTICITY in the news some media houses in Ghana report.

Check below ,the different ages given to Leticia Kyere Pinamang by some media houses that Ghanaians are talking about their lack AUTHENTICITY in their reports. 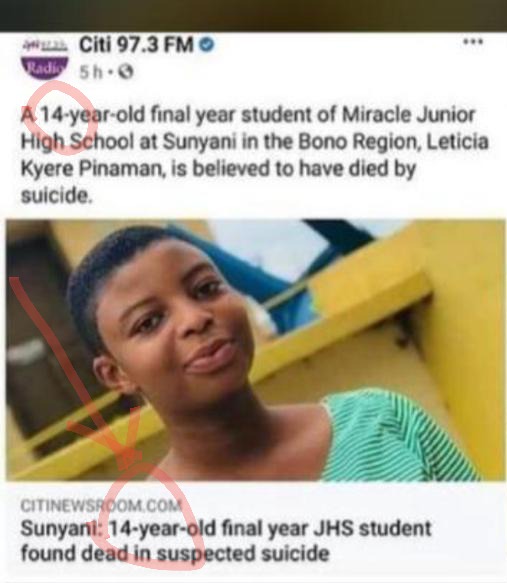 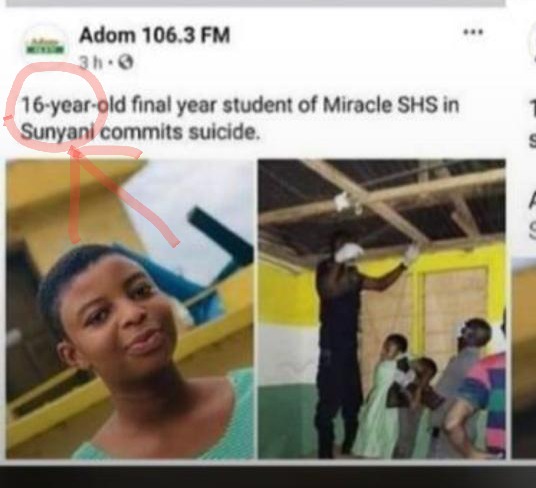 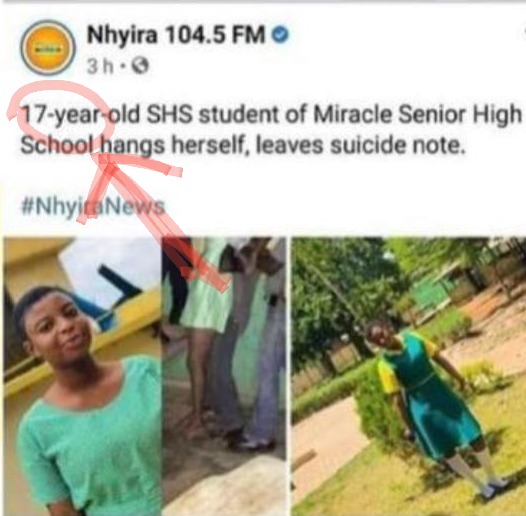 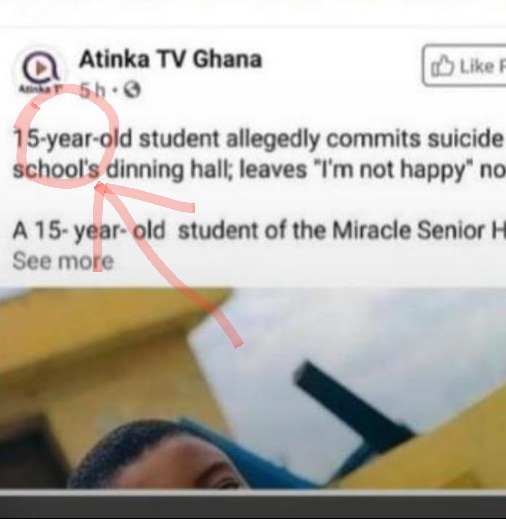