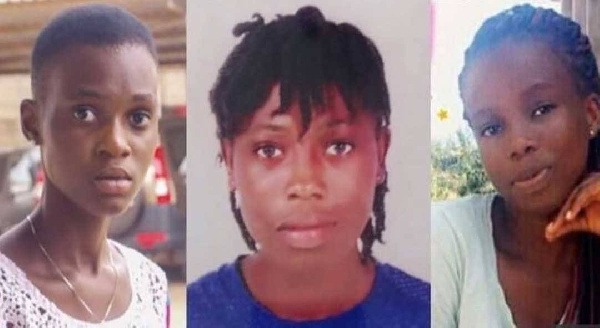 Some family members of the four Kidnapped and now confirmed dead Takoradi Girls have rejected reports by the Police and the court suggesting their children are dead.

In a press conference this morning, March 15, 2021, the family members indicated that the two Nigerian who were accused have been wrongly jailed and that their children are still alive. A spokesperson for the Family, Michael Hayford challenged the Police to go ahead and kill the kidnappers in broad daylight if indeed they are guilty.

According to him, the CID head at the time, Maame Tiwa assured them that she knows the whereabouts of their children and it is only a fallacy for those bones to find their way into a septic tank.

The family is of the view that the bones are not that of their children. They also want to know where exactly the children were killed.

“When you even kill a sheep and put it in water, it takes many years before the skin peels off and now you are telling us the bones belong to our children. We cannot believe this. They have not been able to tell us where the bones even found their way to the septic tank in Takoradi. The dresses on the bones looked fresh which is even impossible”. A member of the family noted. 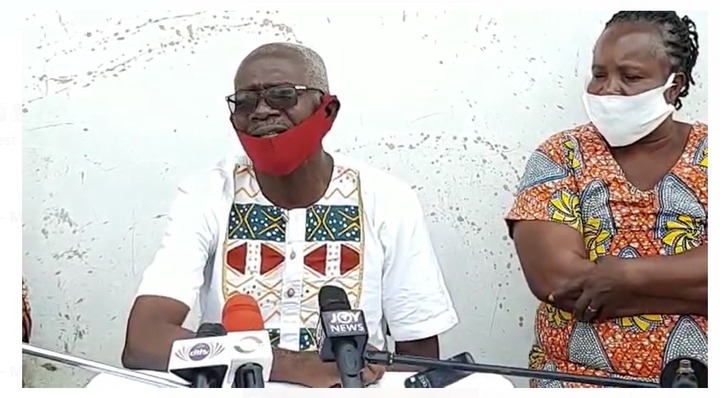 Mr. Michael Hayford noted that if the Police claim the two Nigerians are guilty then their sentences should be released to them.

“We want the people who have been sentenced to death to be killed in the public domain for everyone to know that they have indeed been killed. Everyone must witness their killing in public”. He noted

Mr. Michael Hayford added that the Police have since not provided any evidence of the DNA to suggests their children are dead. He adds that the family is in full belief that the children are not dead.

The family has fought a good fight. We decided to go and search for our children but the CID stopped us and assured us that they are alive. Now they say the girls are dead even though they have not given us any document to that effect. If the authorities say they are dead then they should kill the killers.

We have not been given the DNA of our family members up to date and it is not right. So if you say they are dead, bring us the DNA Test and kill the kidnappers”. Michael Hayford noted