Most road construction delayed because money was not paid, according to contractors

By OPOKUTV (self media writer) | 2 months ago 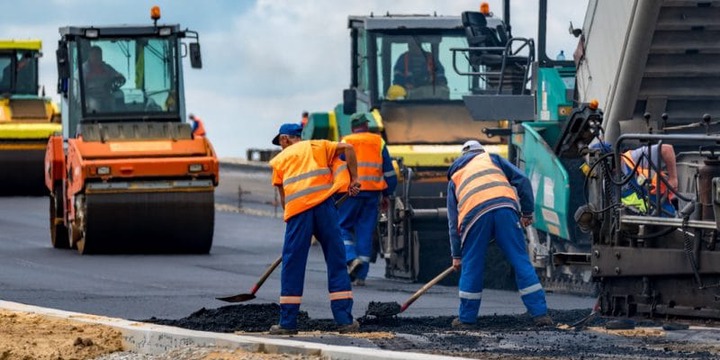 According to John Afful, president of the Ghana Road Contractors Association, most road projects in the nation have stagnated since money for completed projects has not been paid.

The majority of the country's roads are in bad shape, and certain road projects have been abandoned, to the deep chagrin of Ghanaians in recent months.

Despite the government designating 2021 as the year of roads, some road projects have gone well while others have received little to no attention in recent years.

On Tuesday, November 22, Mr. Afful said on a Breakfast Show that the Ministry of Roads and Highways' refusal to pay contractors had left them with enormous debts.

"Most road construction have stagnated, and the contractors are not on the job site, primarily due to unpaid bills for earlier work. If you visit the Ministry of Roads and Highways' Road Fund, you'll see that there are significant contractor arrears dating all the way back to 2016, Mr. Afful informed sit-in presenter Nathan . 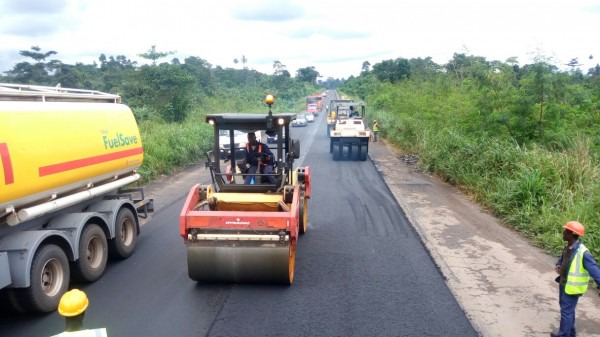 However, Ahmed Yartey, the director of public relations at the Ministry of Roads and Highways, responded that it is not entirely true that all projects funded by the Ghanaian government have stalled.

He claims that although some GoG-funded initiatives are successfully moving forward, others have halted as a result of inflation and rising living expenses. 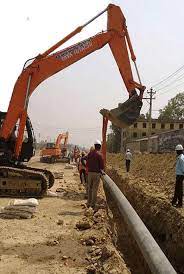 Approximately 95% of the asphalt overlay you see around was sponsored by the GoG and not by initiatives from abroad, I can also affirm.

Mr. Yartey acknowledged that some contractors are having trouble getting paid for projects that have already been completed, but he added that the government is putting mechanisms in place to pay the contractors.

"Some local contractors are having difficulties; I won't claim it's not true that some are...

Content created and supplied by: OPOKUTV (via Opera News )