A 4,250 square feet of gym machinery is rotting away at Ablekuma, Accra after the death of the owner four years ago. My Strength My Life, the name Nicholas Amarttey named his gym in 2010, has faded from the heads and mouths of Ablekuma residents after the family of Nicholas failed to honour his spirit by running the gym. Not only did the family stop the process of the Gym continuation, but argued that the spirit on which the gym was set, is not the spirit of the family and hence cannot continue the gym. 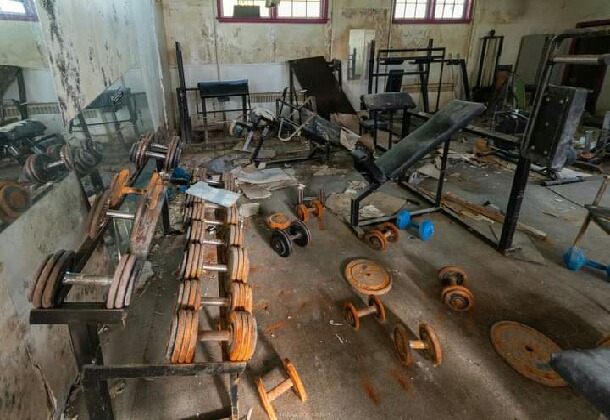 The elder brother of Nicholas Amarttey, Cephas Nii Amarttey argued that his brother was into some kinds of deals which made them afraid to continue the gym running. It was after the one-week celebration of Nicho's (as in Nicholas) death, some messages came through his phone for something they the family never knew.

Nicho wasn't an educated person and rely on his younger sister Rachel to interpret everything that was said or documented in English to Ga before he was able to respond. Rachel served as a translator to her brother from 2008 he dreamt of opening a gym to 2016 when he died mysteriously. Rachel found series of voice recordings from Nicho's phone and translated them to Ga for the family to understand. 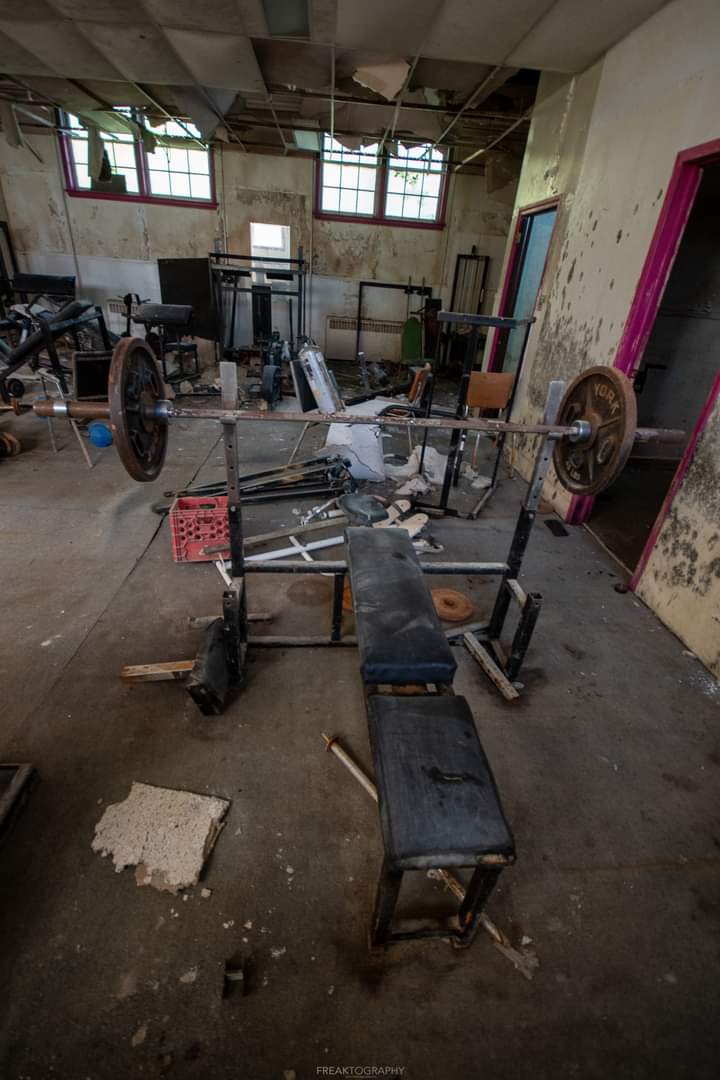 The family after hearing the translations Rachel gave them in 2016, made a silent burial for Nicho without making a funeral announcement on it. The funeral was made with friends and sympathizers of the family and nothing was heard by outside people until the majority of the gym members themselves found out, their boss had been buried without the funeral they had all anticipated attending.

Nicho was alleged to have migrated his wealth from a cult which the family believe would have created scenes at the burial if they should have marketed the burial with posters and play cards, radio advertising and others. We made a silent burial to save ourselves and the dead from chaos, the brother said. The only thing at that moment was to bury my brother without making the people know he was alleged to be from something, so we did the funeral and everything without broadcasting it and that was why we closed the gym also. 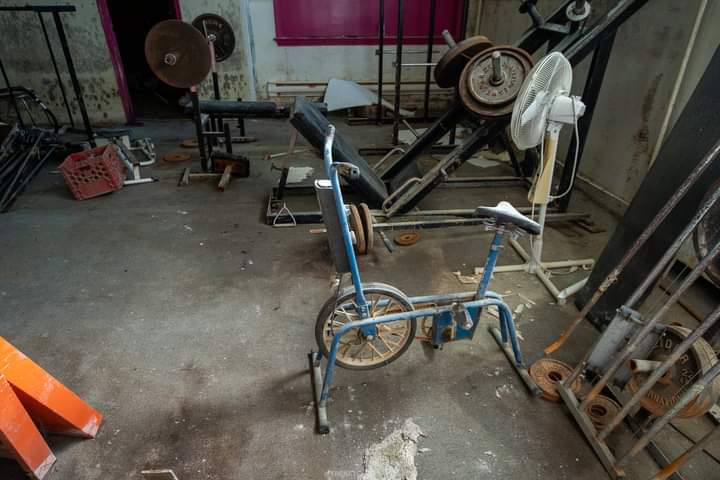 If we had opened the gym after the funeral, the problem would have escalated into a huge blow onto our faces so we did what everyone could have done to save their family from laughter, we don't want anything to do with bad money, so we couldn't open the gym. We did it after careful consideration and it has paid off for us and saved as from community ridicule, the brother stated.

The family believe continuing the gym would have brought disgrace to them because of some alleged voice recordings that painted Nicholas Amarttey as a cult member. Whether Nicholas was a cult member or not, it was never confirmed but the Christian family of the Amarttey's decided to use that recording to shut down the hard toils of their deceased brother and uncle. 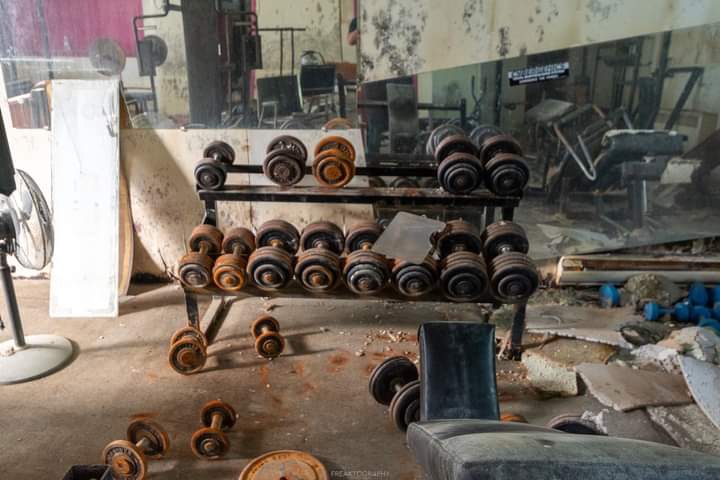 Nicholas was 33 when he died, a father to one Naa Adoley Amarttey and a gym instructor who had his own gym complex; something that could have benefited the Ablekuma community and his little daughter. The family has no intentions to open the gym today or tomorrow all because of unconfirmed voice recordings. 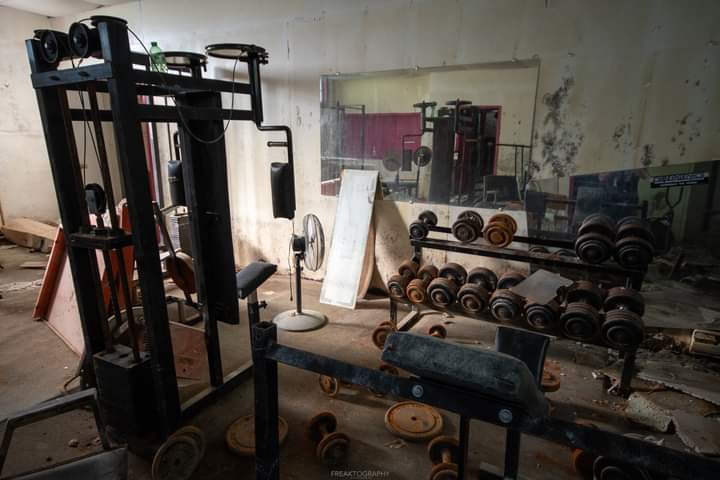 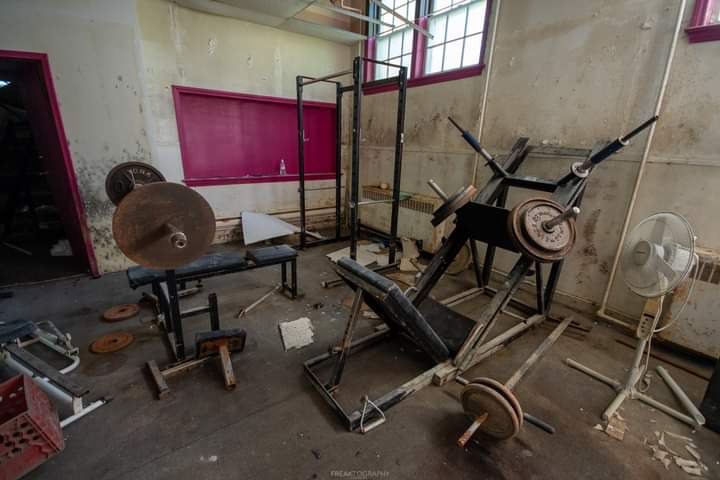