Arrest and jail him immediately: He is advertising & promoting assassination and coup in the country

By Ghana'sthirdeye (self meida writer) | 9 days 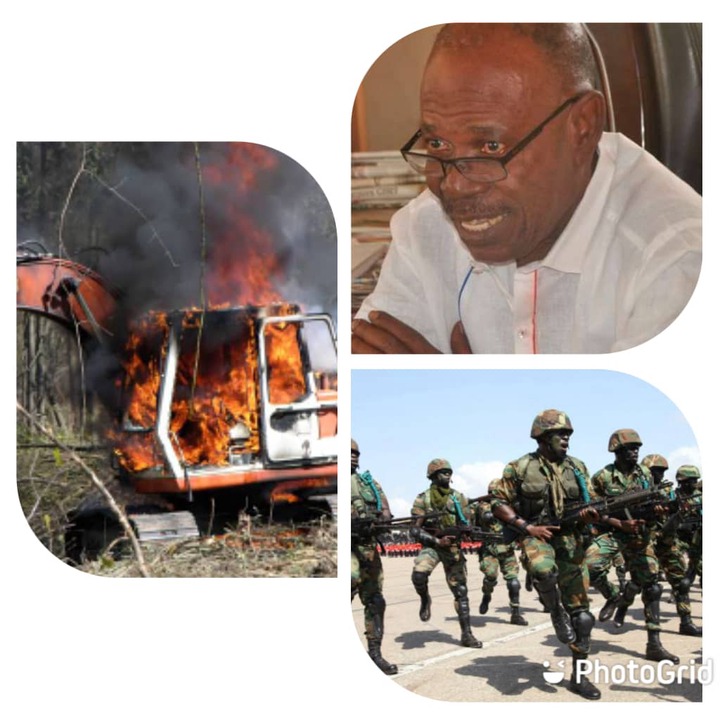 The war against illegal mining activities in Ghana remains a tough one, amidst several key interventions spearheaded and rolled out by Government to eradicate it entirely from the country's social structure.

It appears that Ghana takes more delight in designing and utilizing curative approach in responding to her issues than the use of proactive and sustainable ones.

I must say that due to the international and political dimensions of Galamsey operations in the country, the Government hypocritically failed to adopt preventive measures that were critically necessary to stop the practice from escalating at the initial stage.

The only time they realized, was imperative to intervene massively in this menace was when they realized that, the Chinese Government had rolled out programmmes to enhance the production, sales and distribution of Cocoa, Cassava, and other Ghanaian local products in their country, and beyond.

The Government woke up suddenly from its sleep because it realised China is making a fool of us.

I wonder where our leaders were when they came in with their sophisticated machines to "gather and sell", and incomprehensibly destroyed our rich environment (lands, water bodies, forests and vegetations).

The reality is that the most of our leaders have already achieved their goals, by extorting monies from the Chinese Government and foreigners who were into Galamsey business. Most local residents were also part of their target.

What they are doing right now is for formality sake. Just to reverse and draw people's minds closer to them, that they care about the country's environment; and at least fulfill what they promised in their manifesto.

It is so surprising that ever since they came into a realization that Galamyers were destroying our environment with their operations, they could not strategically implement a sustainable law that could prosecute and jail violators of it. 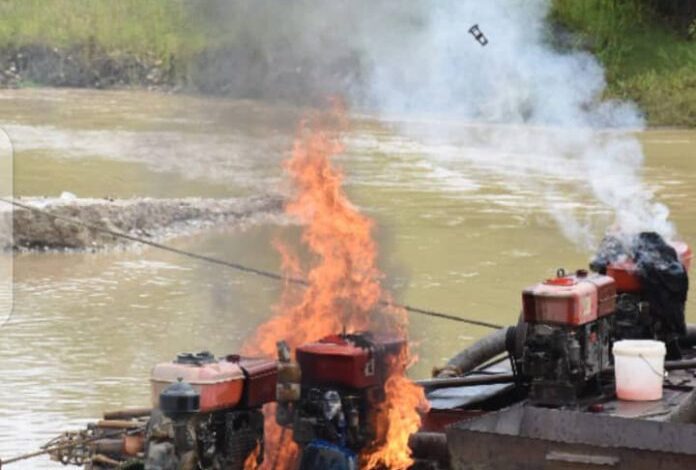 If this proactive step was taken by the government, I do not think we would be here chasing people away from illegal mining sites, and burning operators' excavators worth millions of Cedis. 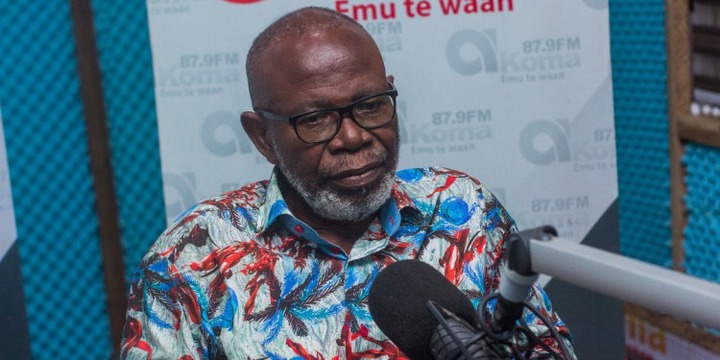 Meanwhile, former High Commissioner of Ghana to South Africa, His Excellency George Ayisi Boateng has indicated that should the Military Taskforce find anyone on Galamsey site, they should shoot and kill them without mercy because Ghanaians are very stubborn.

Below is the concise detail of his statement:

"Anyone who draws a sword dies by the sword. We are waging a battle against Galamsey and from what I know there's no format when one is on the battlefield.

I think the BNI and Ghana Police Service must take a rigorous and immediate action to get hold of him because he is indirectly promoting assassinations and coup in the country.

There would be a deadly war in Ghana if the Military Taskforce go further to kill Galamsey operators, and individuals involved in Galamsey activities. 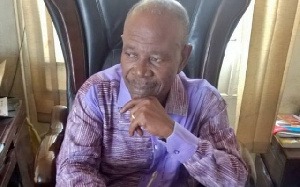 I think the Top Official should take a bold step and apologize to the entire nation for such a serious comment, which could be described as an offense to human rights and freedom of speech and expression.