By Fresh_insight_Media (self media writer) | 9 months ago Osama bin Laden was a widely recognised, brutal terrorist in the world who was widely recognised for carrying out attacks especially on the US. He dismantled the centre for World international trade in 2001, for instance, and killed alot of innocent lives. 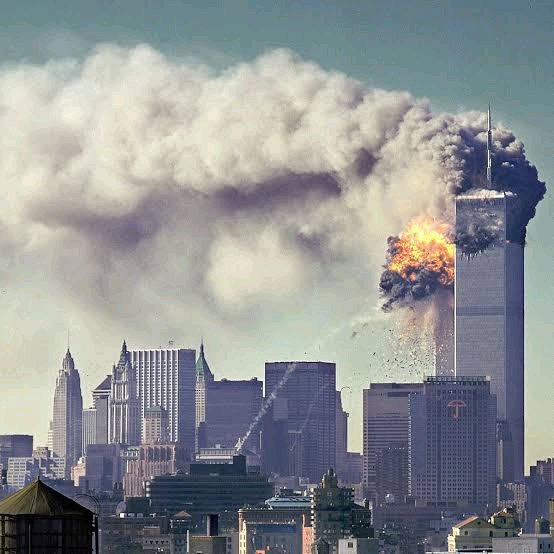 And today we are talking about him Omar Bin Laden and what he's been doing ever since the elimination of his father. Osama got married to his own cousin who had a lovely son for him called Omar Bin Laden. 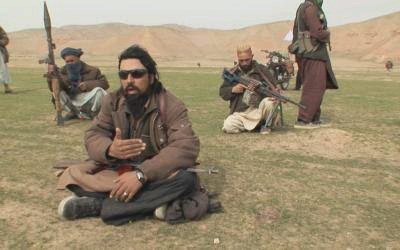 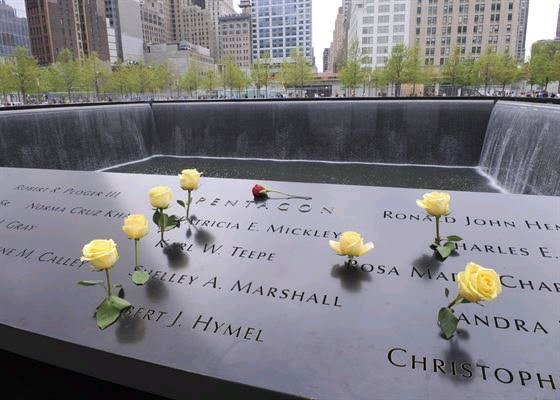 His dad recruited him among the Al-Qaeda group he had set up, when he was 14 years of age. For around six years, Omar stayed with them in camps, but later he had to leave them in the camp which his dad did not agree with. 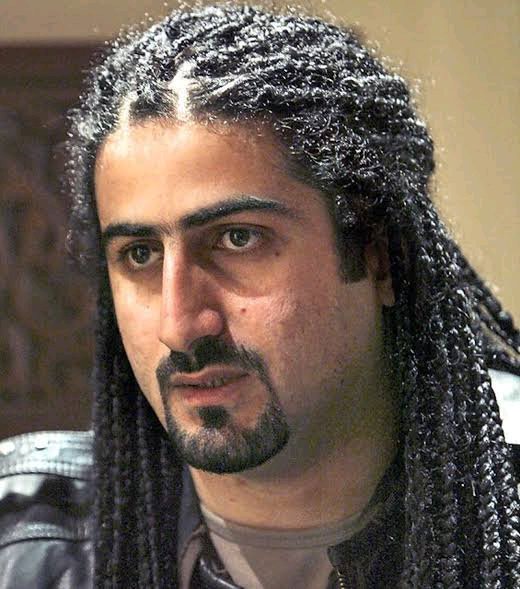 He intentionally left so he would not be tagged with the large killings the group was committing, because his father wished to teach him that he would one day be in charge. 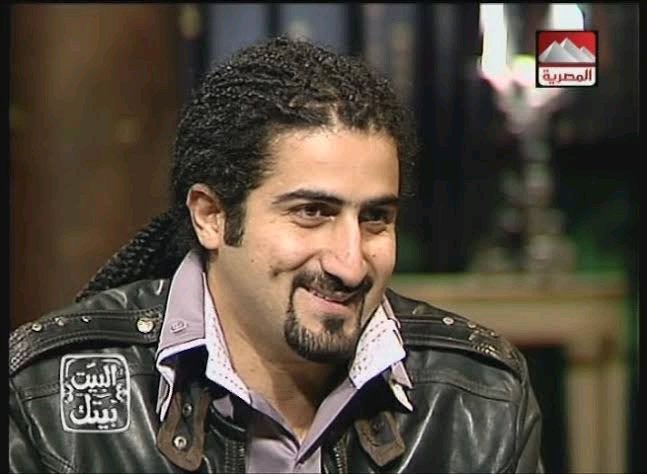 In 2010, in an interview, he admitted that his father had battered his Mercilessly when he was a kid, just because he used to smile alot.

Pictures of his second wife: 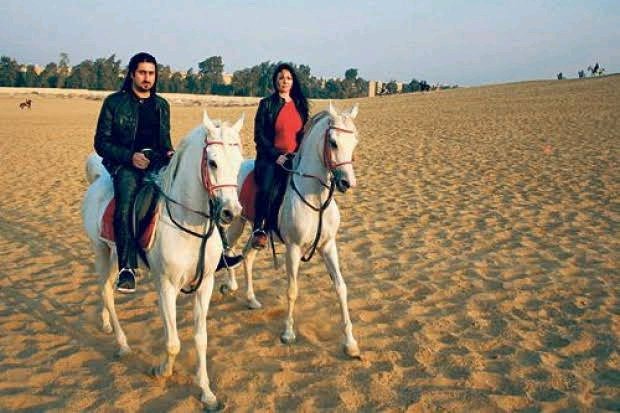 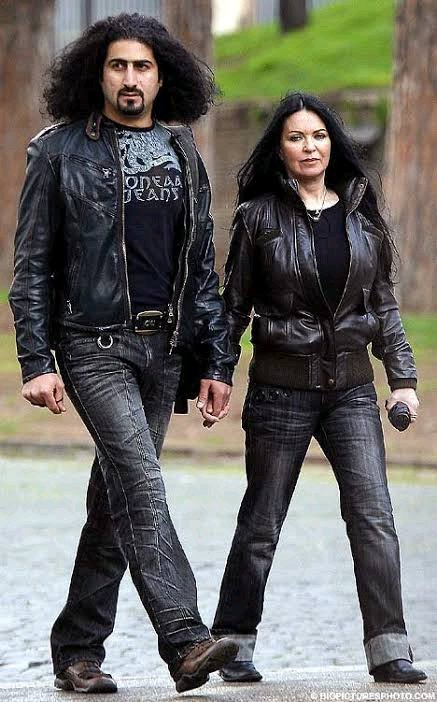 He married his second wife which was 24 years older than him, her name is Jane Felix Browne, and she already had five grandchildren in her rank. No one knows why he preffered to marry a woman who is old enough to be his mother. 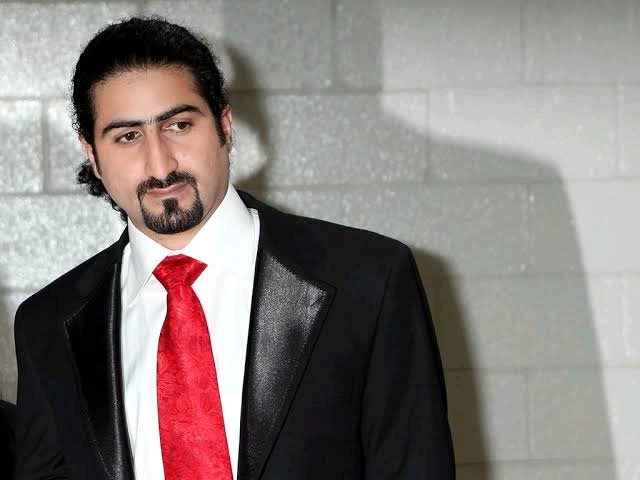 The two later separated because some group of people were threatening to kill them in Saudi Arabia in September 2007.

Content created and supplied by: Fresh_insight_Media (via Opera News )