By SirYorm (self media writer) | 8 months ago 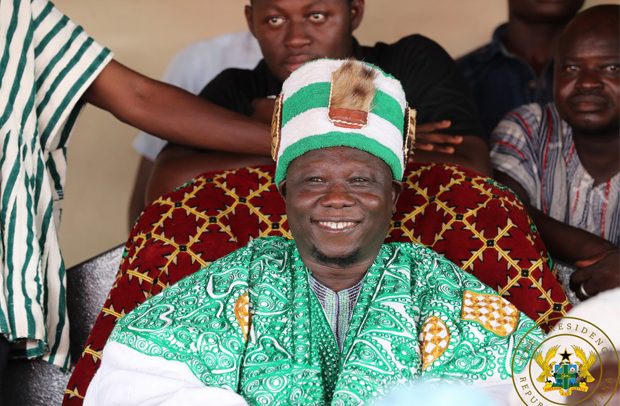 As we tend to remind ourselves of the very eventful past of our great nation, there arises the need to bring to light certain happenings that took place in the past. In March 2002, during the office of Former President John Agyekum Kufuor, the government declared a state of emergency in the Northern region following the murder of the King of Dagbon along with 40 others. Ya-Na Yakubu Andani II was killed as a result of a dispute between two rival royal clans in the area, the "Andani's" and the "Abudu's". The late King who was known as the "Lion Of Dagbon" had been on the throne for 28 years and as such, there had been the issue of which royal clan should be allowed to choose a successor. The situation escalated when the two royal clans could not agree on who to choose a regent. Following his murder, the king had not been buried until four years later when at last, the matter was resolved. 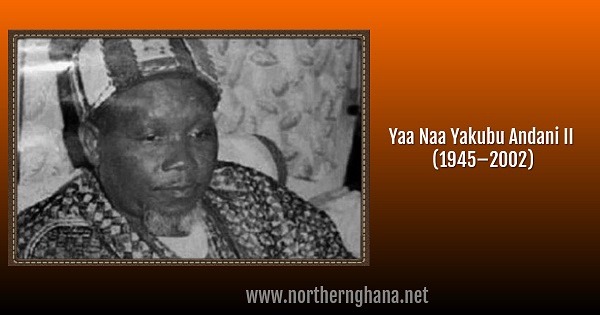 According to Dagbon custom, the monarch could only be buried after the matter had been resolved. During the period of four years, the King's successor, Ya-Na's eldest son was chosen and the palace that had been destroyed in the process, rebuilt.