By Blind_Justice (self meida writer) | 23 days 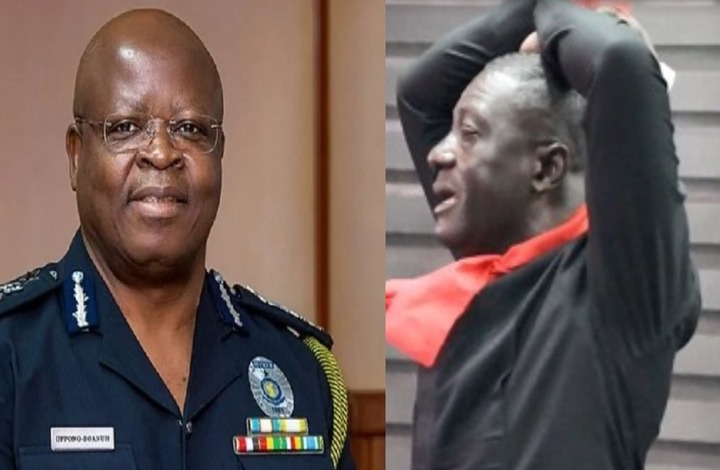 Allegations being leveled against the host of Onua TV’s morning show, Captain Smart are getting very intense. The Director of Operations for Fixing the Country Movement, Hopeson Yaovi Adorye alleges that the journalist in his days working at Angel Broadcasting Network (ABN) was blackmailing the then Inspector-General of Police James Oppong-Boanuh with his media rants.

After a bargain, Captain Smart allegedly was paid in cash half the amount; thus, ten thousand Ghana cedis (GHC10,000.00). But this did not stop the journalist to persecute IGP Oppong-Boanuh.

MR. Hopeson Adorye stressed that the motive of Captain Smart was exploitative and he was determined to milk his boss in a grand scheme by attacking the IGP.

Captain Smart stands accused of illegally possessing a service passport. The convener of Fixing the Country Movement, Ernest Owusu Bempah waded in the conversation with evidence of Captain Smart’s passport which was issued on November 3, 2017, and with passport number SX002025.

He noted that Captain Smart is not an employee of the government to have secured such a passport, and as such must be arrested and prosecuted for it. Mr. Owusu Bempah explained that Captain Smart needs to be charged for criminal impersonation, given that his status does not match up to the category for which the passport was issued.

Additionally, the date of birth as indicated on the passport was questioned. Mr. Owusu Bempeh noted that the date [5 May 1980] puts doubt on the age for which Captain Smart claimed to be a final year student at Apam. 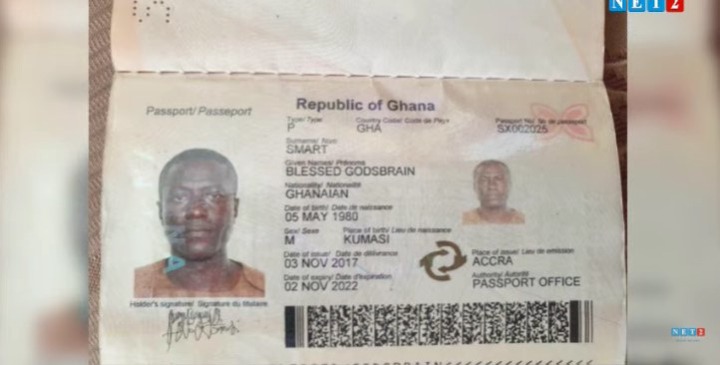 He mentioned that the appropriate authorities shall be petitioned about this criminality committed by Captain Smart, and ensure that he is penalized for it. Owusu Bempah sworn to have Captain Smart face the full rigors of the law for the illegal possession of a service passport.

How to deal with a secretive friend

Ghanaians Hoot at and Roast Ablakwa on Nana Addo's Private Jet Saga: Leave Him To Do What He Wants

Akufo Addo is making luxurious Presidential travel a normal routine. Who can call him to order?