The love for revenge and family bond, has lead Bright Anckrah, 46, into police handcuffs as he was arrested this morning from his house for the murder of Lawrence Ohene-Darko, a physician that took care of his dying son. Bright before his arrest, was preparing to go out to work when police officers went hard on him after a tip and arrested him. What is the meaning of this, am I a criminal or something, the man kept saying as the police pinned him to the wall of his house and handcuffed him before throwing him into the Sunyani Police patrol van. 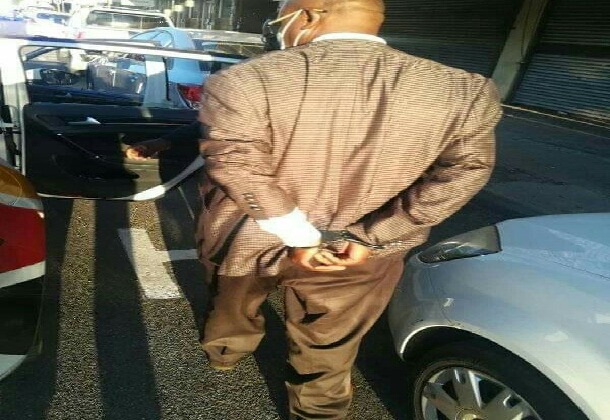 For the murder of Lawrence Ohene-Darko, you are been arrested, the officers said to the 46-year-old Bright Anckrah before the police van left Techiman to Sunyani. Bright in silence, behaved himself until they reached the Sunyani Police station where he gave full accounts of what he did. I have not regretted doing anything, he was a bad person and needed to die, Bright said in his defence.

Bright Anckrah, a resident of Techiman Surodown, on the 30 July 2021, took his dying son, a 12-year-old boy to the Owusu Memorial Hospital after the boy collapsed after felling from a staircase. The accident which occurred in the early morning of Friday 30 July, saw the 12-year-old boy using a staircase in a lodging house where the Anckrah's were spending the weekends at, in Sunyani.

Bright Anckrah took the boy to the Owusu Memorial Hospital but was already dead according to on-duty nurses at that period. The in-charge physician assistant on the early morning of 30 July; PA Lawrence Ohene-Darko took his phone and started making calls to his superior doctors asking for their aid in trying to revive the boy but he was already dead when Lawrence performed all his knowledge on the boy. 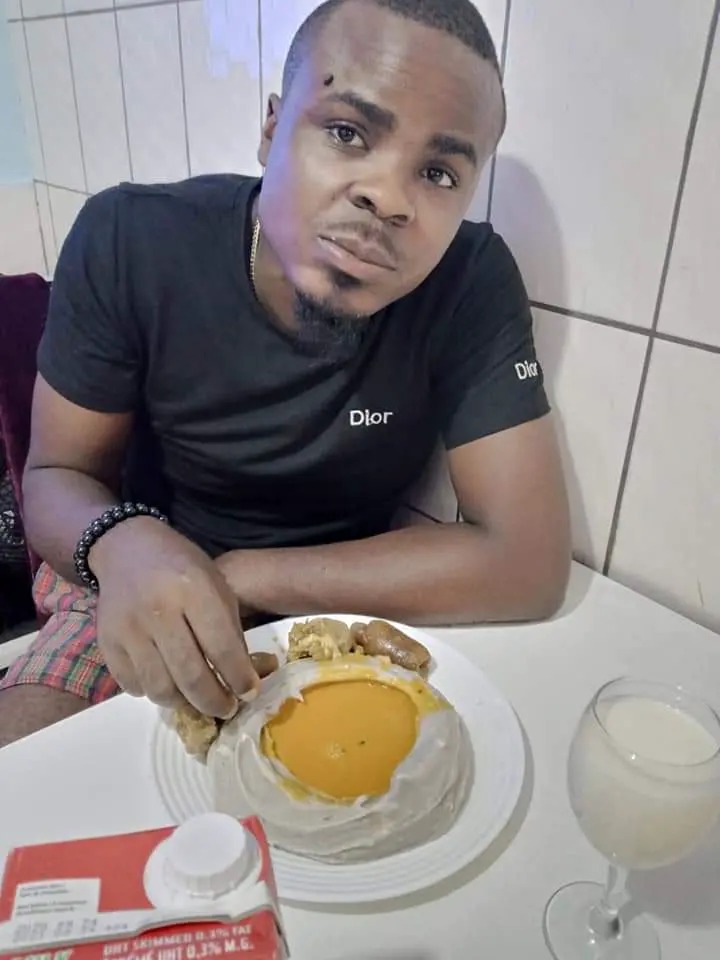 Bright Anckrah, the father of the deceased, blamed PA Lawrence Ohene-Darko for the death of his son when the doctor kept standing on his phone making calls. Though nurses told him the PA was contacting other doctors to save his son, but Bright Anckrah refused to listen and went ahead to threaten Lawrence he will pay him back for murdering his son in the hospital.

True to his words, Bright Anckrah on 19 September 2021, took the life of Lawrence Ohene-Darko as he slept in his home in Sunyani. Lawrence had celebrated his birthday with his parents and two other siblings on 18 September and was murdered on the 19, at dawn, while he slept. It was a payback for taking my son's life, Bright kept saying in his statement.

I don't know how many people he has killed with his attitude, but I am sure I have done something for all the people he has killed. They don't respect sick people and always take advantage of them until they are dead and gone. He will learn his lessons when he comes back to earth again. He watched my son die, I also watched him die, I did nothing wrong to him just watching him die, Bright Anckrah said in justifying his doings. 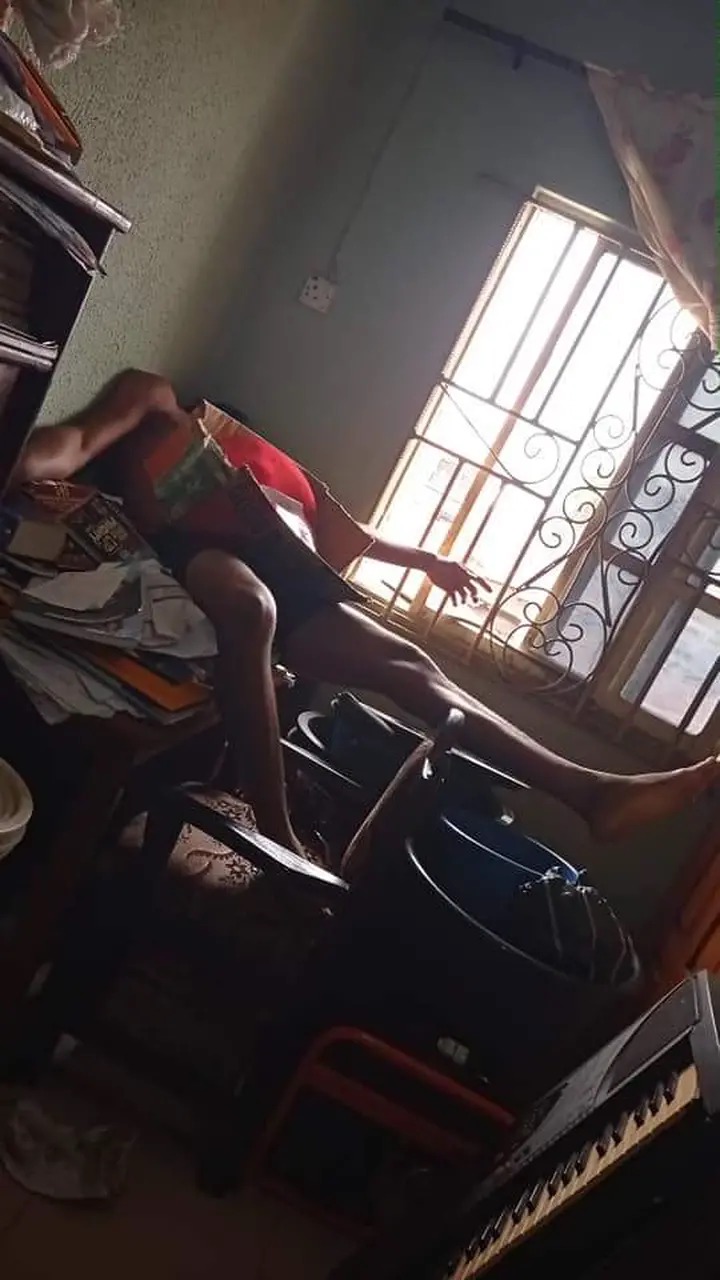 Investigators are still investigating how Bright was able to carry his attack and whether he did it alone or was aided by someone. Bright has denied speaking on how he carried the attack on the doctor's life after admitting to watching him die.