By MissChris (self media writer) | 10 months ago 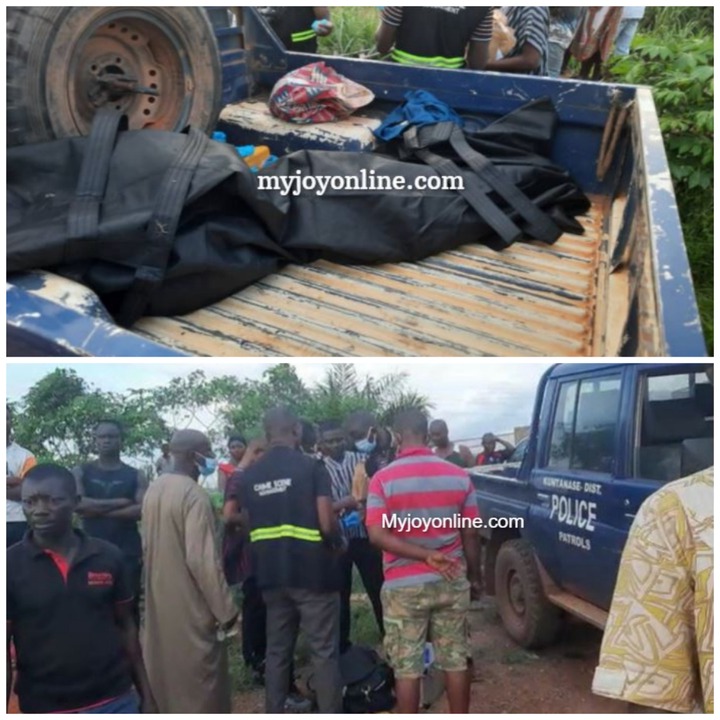 The rate at which people commit crimes in this country is simply beyond one's imagination. Criminals go beyond every extent to commit crimes and blame the devil when they get caught. They care less about the psychological impact thier actions will have on others.

Whether under the influence of drugs or for the purpose of making money, these criminals must put a stop to their abominable act of killing people and harvesting thier body parts for reasons best known to them.

Speaking of which, the people of Feyiase in the Bosomtwe District of the Ashanti Region of Ghana woke up to what would be described as the shock of thier lives, an incident which has happened for the first time in the area, and was beyond their wildest imagination.

The unfortunate incident was reported on myjoyline which we monitored, indicates that 33-year-old Uber driver who also works as a Headmaster has been gruesomly murdered by unknown assailants.

His lifeless body was found without his head at the scene of the incident. A search party later located his decapitated head some 20 meters away from the body. 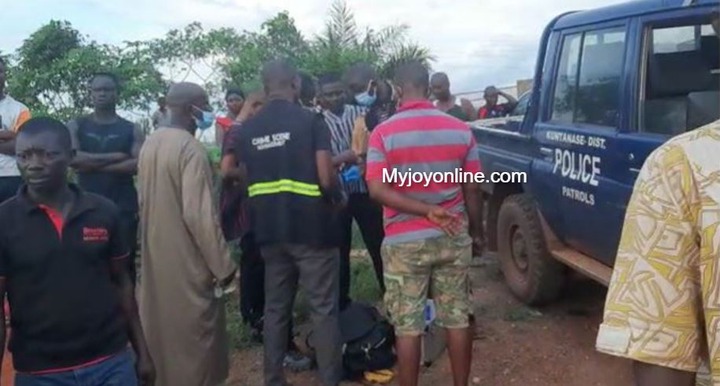 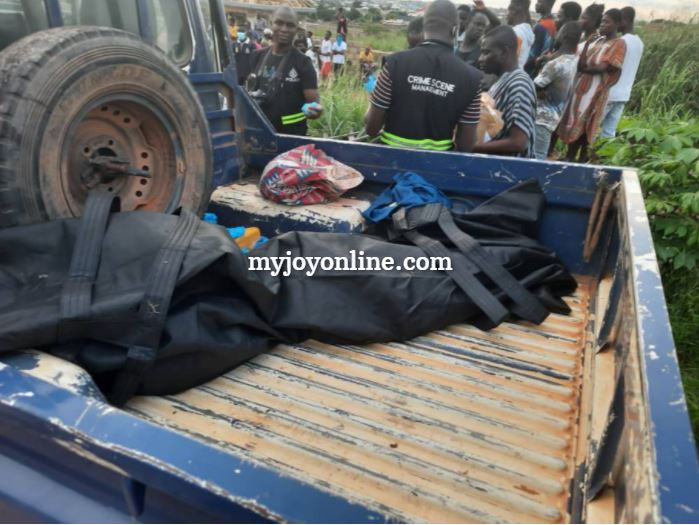 The victim was identified as Israel Agyei Manu after residents of the area identified his lifeless body. The police were called to the scene and investigations are currently ongoing to obtain further information about the unfortunate incident.

It is not immediately known whether there are any missing body parts or whether it was a ritual killing.

What girls do to improve their beauty.