By Kobbyraydjenge | self meida writer
Published 25 days ago - 2138 views

On the 7th of February 2021, a tragedy occurred in the Cape Coast a town call Castle. This tragedy occurred around 3pm between two friends who had an argument relating to an award received By Papa Aikins aka Unruly Grank or soft metal (decessed)who is an upcoming musician in Cape Coast during an award night. 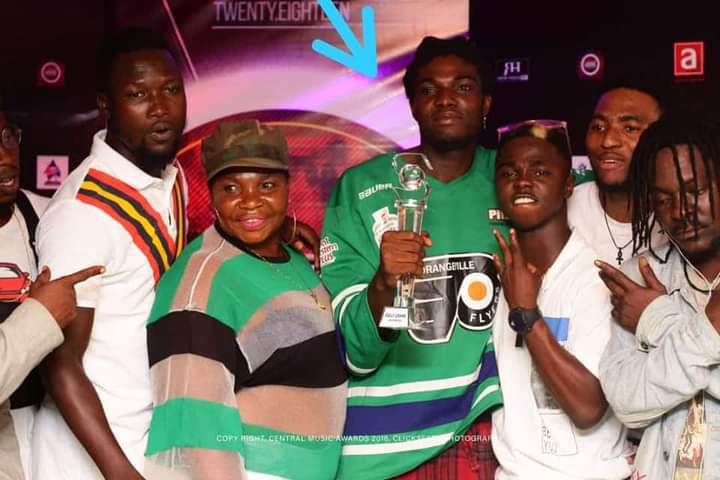 The suspected murderer by name Ebenezer (suspect) who happens to be a friend of Papa Aikins(deceased). The argument was a result of Ebenezer telling Papa Aikins (deceased) an artiste in the town is better than him(Papa Aikins) and never deserved the award he won at the awards night. This led to a misunderstanding between these two friends and led to a bloody fight. Friends were around observing the fight but unfortunately a knife was pulled during the fight among these two friends, Papa Aikins cought the hand of Ebenezer with the knife during the fight and Ebenezer also had possession of the knife and accidentally stabbed him without noticing. After the fight Ebenezer went to the Police Station to repKindlt the incident to the Authorities while the friends around noticed Papa Aikins was bleeding profusely so they rushed him to the hospital, on the arrival of Ebenezer he heard a rumour that His friend is dead, Ebenezer didn't believe it because he had no idea of what he did which could lead to any death issue. 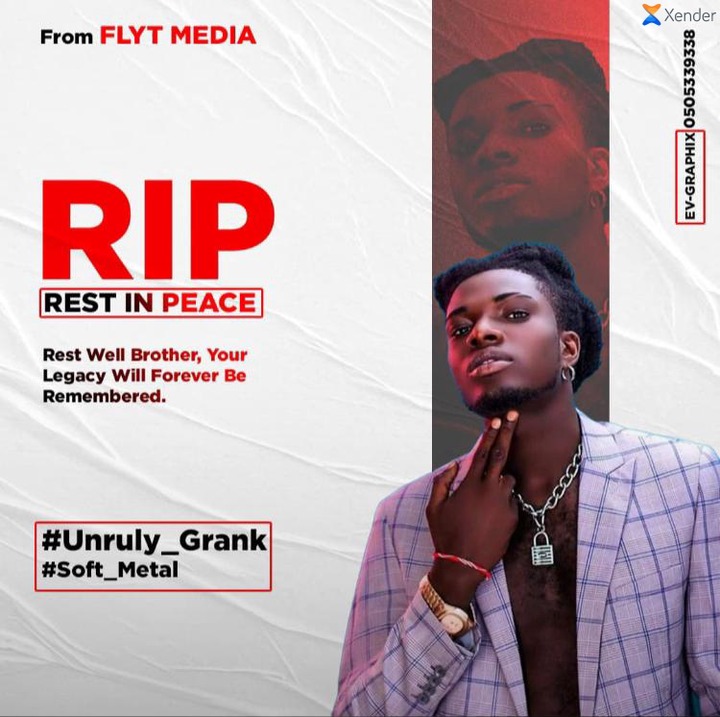 Ebenezer is in police custody and facing trials at court

Content created and supplied by: Kobbyraydjenge (via Opera News )

Cape Coast Castle Ebenezer Papa Aikins Police Station
Opera News is a free to use platform and the views and opinions expressed herein are solely those of the author and do not represent, reflect or express the views of Opera News. Any/all written content and images displayed are provided by the blogger/author, appear herein as submitted by the blogger/author and are unedited by Opera News. Opera News does not consent to nor does it condone the posting of any content that violates the rights (including the copyrights) of any third party, nor content that may malign, inter alia, any religion, ethnic group, organization, gender, company, or individual. Opera News furthermore does not condone the use of our platform for the purposes encouraging/endorsing hate speech, violation of human rights and/or utterances of a defamatory nature. If the content contained herein violates any of your rights, including those of copyright, and/or violates any the above mentioned factors, you are requested to immediately notify us using via the following email address operanews-external(at)opera.com and/or report the article using the available reporting functionality built into our Platform 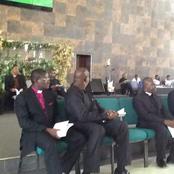