By EpiNews (self meida writer) | 1 months 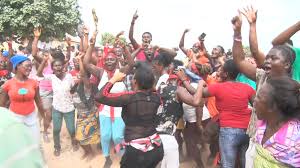 There was a disagreement between the youth and armed personnel who arrived on Thursday to restore law and order in the area.

ASP Godwin Ahianyo, Police Public Relations Officer said that one police officer who was hit by an object fired live ammunition at two of the infuriated youth. 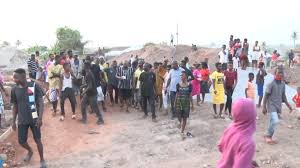 They got injured and they were rushed to the hospital. Unfortunately one of the victims passed on to eternity.

“Police have begun investigation into what led to the attacks on police officers at Afigya Kwabre South.

The matter has been referred to regional CID by the regional police command to reveal the circumstances that led to the attacks on the police officer, the damage of the police vehicle and the firing of the shot leading to the death of the individual.

ASP Godwin Ahianyo said that, “the commander has also met with the chiefs to maintain calm in the area. He has promised to forward the issue to the Otumfour’s secretariat for them to determine the ownership of land”. 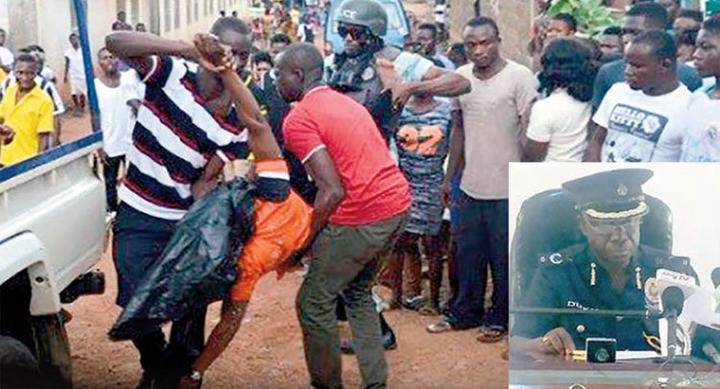 I envy NPP’s loyalty; NDC must learn from them - Ebi Bright.