Pictures: Mourners Troop In To Mourn With Vice President Mahamudu Bawumia At Kanda

The Vice President of the Republic of Ghana, His Excellency Dr Mahamudu Bawumia's mother passed on this morning, 13th September 2021. Dr Mahamudu Bawumia is 58 years now so the mother, Hajia Mariama Bawumia might be between the ages of 70 and 80 years. Reports from the Vice President's residence in Kanda indicate that a lot of dignitaries have visited him to console him on his mother's demise. 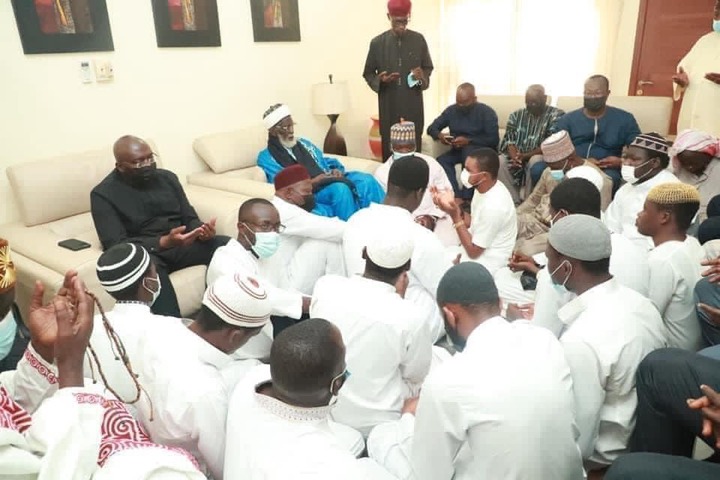 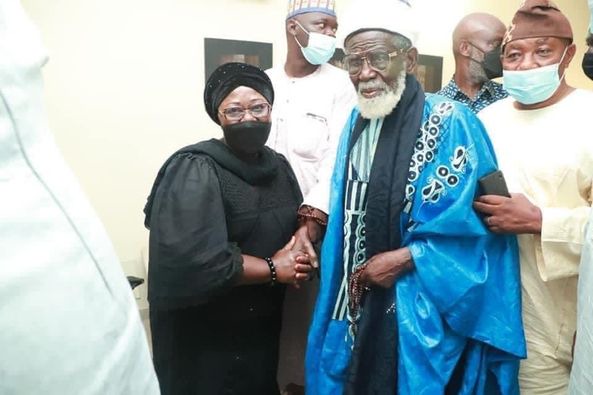 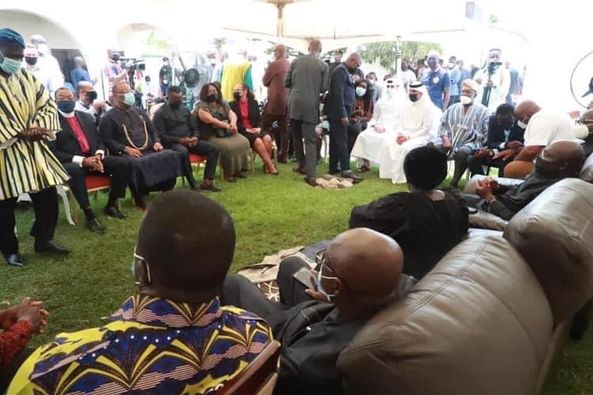 Some men in Arab dressing were also captured at the scene. They were believed to be Saudi Arabian Ambassadors to Ghana mourning with the Vice President. Some New Patriotic Party (NPP) officials and members were seen at Bawumia premises. 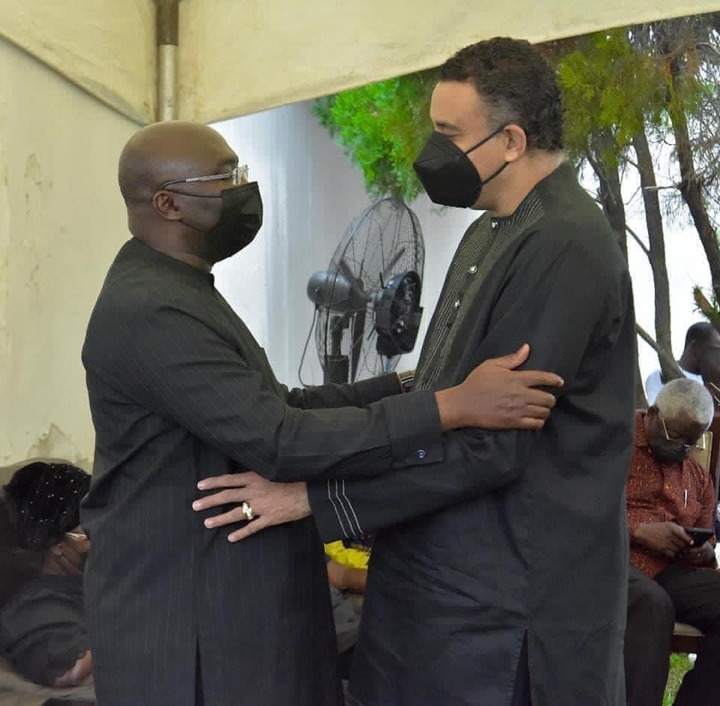 Some leaders of the Ghana Police Service and Ghana Armed Forces also paid a visit to the Vice President to console him of his mother's demise. 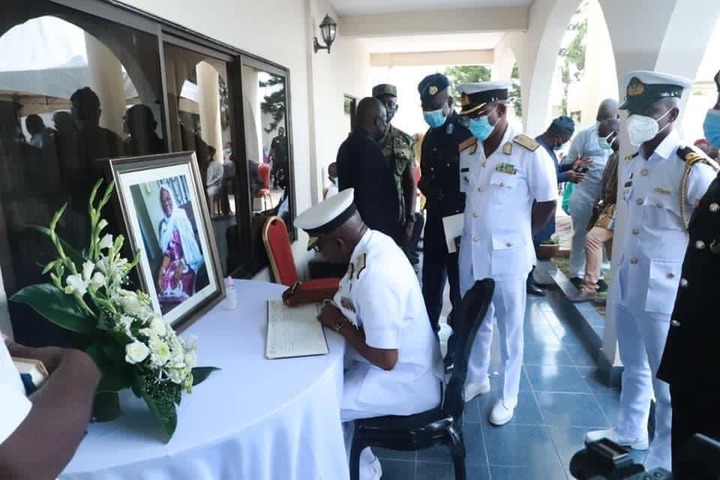