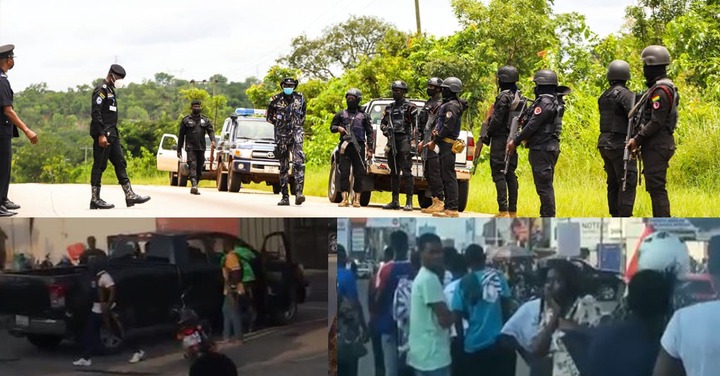 It appears COP George Akufo Dampare is doing something different at the Ghana Police Service. Since he took over the big office as the acting Inspector General of Police, his intelligence has refused to fail. His anti-armed robbery unit has so far been successful as almost every serious armed robbery incident has been foiled. They are able to pick intelligence ahead before the armed robbers even arrive.

Even though some of them had their way, the early intelligence picked by the Dampare led police force also saved the day. Intelligence was picked at Shiashi leading to the death of some three armed robbers recently. Another intelligence refused to fail on the Kintampo Buipe road where another two armed robbers were gunned down with others being arrested. These two, and many others that are not in the public domain have all yielded positive results. 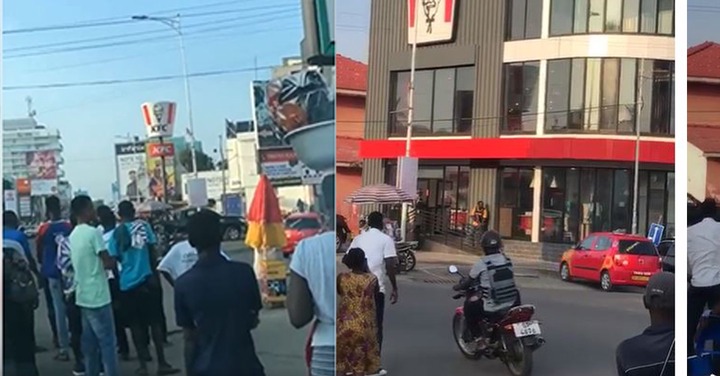 The latest happened in the full glare of the public at Osu in the Greater Accra Region of Ghana. A police statement signed by the Director-General of Public Affairs, ACP Kwesi Ofori has revealed all the facts surrounding the armed robbery that got residents worried. The police statement indicates that it happened at a facility in Osu. 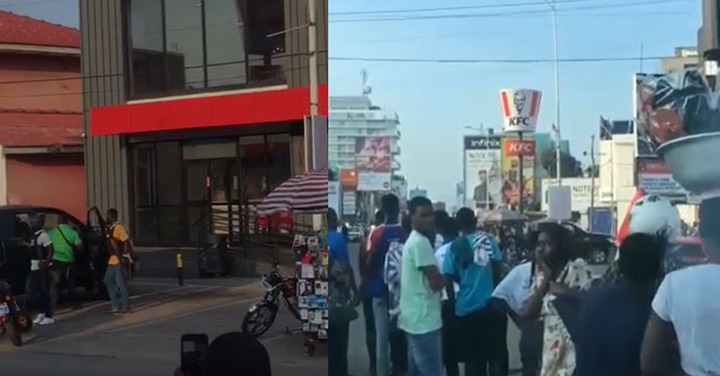 It would be recalled some pictures of armed police officers were circulating on social media purporting to be armed robbers. It is alleged that they failed the operation and quickly run to the KFC building to seek help. The anti-robbery unit of the Criminal Investigation Department picked the intelligence and moved to the scene to grab the gang. They could be seen being accompanied to the vehicle by armed police officers as the public shout at them. 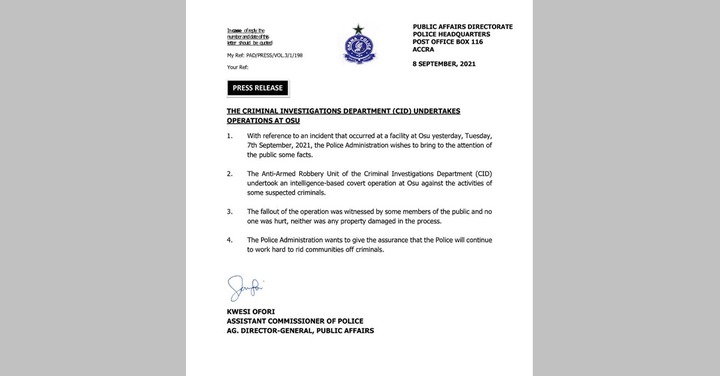 The Police statement has indicated that nobody was hurt in the operation and there is currently no history of the suspects involved, robbing anyone in the area. Further investigations by the police will prove the real story of the failed robbery. But once again, the intelligence of COP George Akuffo Dampare is working and if it should continue, armed robbery cases will be reduced drastically in the country. Already, news about serious armed robberies has been declining and if the trend should continue, Ghanaians will forever be grateful to COP George Akufo Dampare.

“Here Is The Easiest Way To Know Your Blood Group At Home.” Worry No More.