Tears as international journalist is shot and killed in Ghana

By CitizenOne (self media writer) | 11 months ago 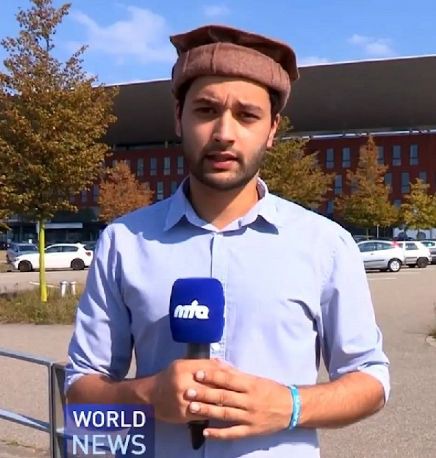 An international journalist working on a documentary in Ghana has met his untimely death at Buipe-Tamale road, the Savannah Regional Police command has announced. The journalist who was a reporter for MTA International, a London based television station was reportedly shot by unknown gun men on his way from Tamale to Buipe on Monday.

According to a Facebook post from a friend intercepted by CitizenOne, the late journalist by name Talaay Ahmed was traveling with a colleague Umaru Abdul Hakim to Buipe when armed men crossed them at Mpaha junction. They opened fire on their Toyota Hiace vehicle with registration number GT 7405 - 16 deflating the tires and forcing the vehicle to stop. The statement added that the bullets penetrated the windscreens and hit the two men. The armed men then robbed the two men of their mobile phones and unspecified amount of money before fleeing into the nearby bushes.

According to the station commander for Buipe, Chief Inspector George Gyasi, the suspected armed robbers escaped before the police arrived at the scene. He said the two journalists were rushed by the police to Buipe Polyclinic but they were referred to Tamale Teaching Hospital due to the severity of the injuries. Unfortunately, Talaay Ahmed was pronounced dead a day after. The other colleague was responding to treatment. The body of late Talaay has been deposited at the mogue of Tamale Teaching Hospital for preservation and autopsy. He said the Police were yet to make an arrest.

Highway robberies are becoming uncontrollable in Ghana particularly northen part of the country. Less than a month ago, a young Ghanaian nurse working with the Ghana Health Service was killed in a similar fashion. The nurse was said to had traveled from Bawku in the Upper East region to Bolgatanga to visit his wife and children and was returning to the work place. At Binduri, the armed robbers appeared from the bush, opened fire on him and killed him instantly. The Police are yet to make any arrest in relation to that particular robbery. 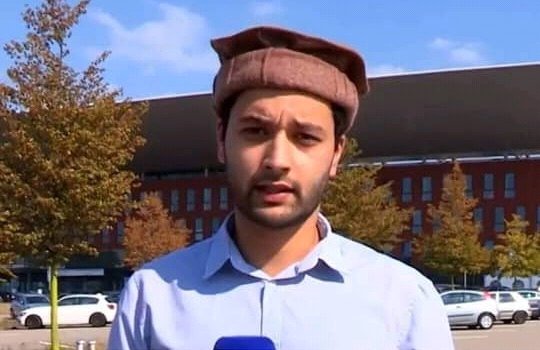 Even though the Police have intensified patrols on the Tamale-Bolgatanga roads, it seems the armed robbers have developed new strategies outsmarting the police almost everytime.