By Realnews_around. (self media writer) | 23 days ago

One of the major news making waves in Ghana currently is the abduction of an alleged pregnant woman by name Madam Josephine Panyin. Things seem not to add up in this issue. It is like the more we know about it the more confused we become.

Reports came out that a once announced missing pregnant woman was found somewhere in the Western region of Ghana with the help of one carpenter who explained by saying he saw her helpless on the ground in front of a house and decided to contact the police.

When she was brought under the custody of the western region police department, another report came out saying she was the only survivor and it was because she was pregnant with twins. Now here starts the misunderstanding.

She was told to be traumatized and that she couldn’t speak when she was brought in yet another report claims she narrated how she got out unharmed(physically). 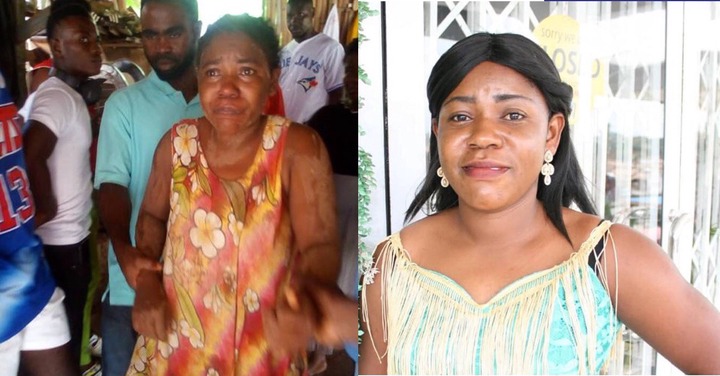 Many believe that her disappearance was a planned act to get funds from the general public. How is this so? The Western regional police department with aide from trusted personnel tapped into the phone of madam Josephine and realized that she was talking to her mum during her absence as a kidnaped person. 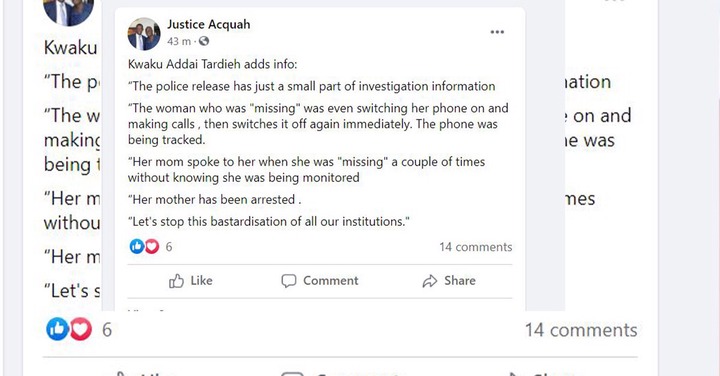 When this hit the internet, cititv news went to her residence to ask if she was truly pregnant or not because some claims from the police department says she was not pregnant. When the reporter went to her place, some residents said she was indeed pregnant and they had proof. One woman by name Mimi Hawa showed a picture of the woman pregnant to the reporter. The police(ACP Kwesi Ofori) still says that claim is false.

How is this possible for a kidnapped person? The mother is currently behind bars for questioning. You know one funny thing about all of this? The alleged kidnappers were said to have initially asked for just 500 cedis as ransom! Like seriously? Just 500 cedis?

It was after that they asked for an increased amount which was 3000 cedis and was paid by Mr. Okyere Darko Mensah the regional minister. When this hit the internet, some netizens said the woman was once said to be traumatized and couldn’t talk and that she is the only one who can actually set the records straight.

I may said with this because, the woman could have been forced to call the mother and take money from her also. The issue just keeps on twisting so please stay tuned on @Realnews_around for more.