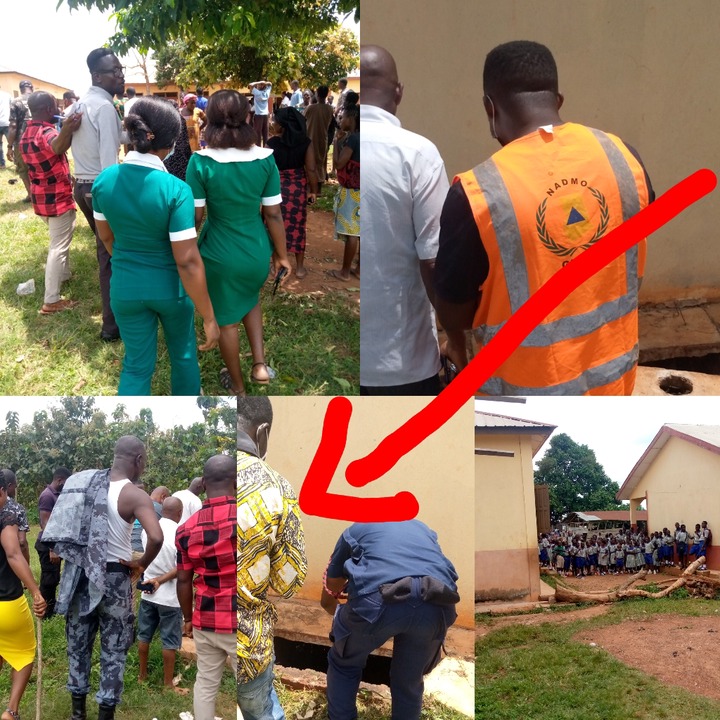 The Nkrankwanta District Police Command has confirmed the discovery of a serious crime Which occured at the Nkrankwanta SDA Basic school located on the Coffee Road in the Bono Region. 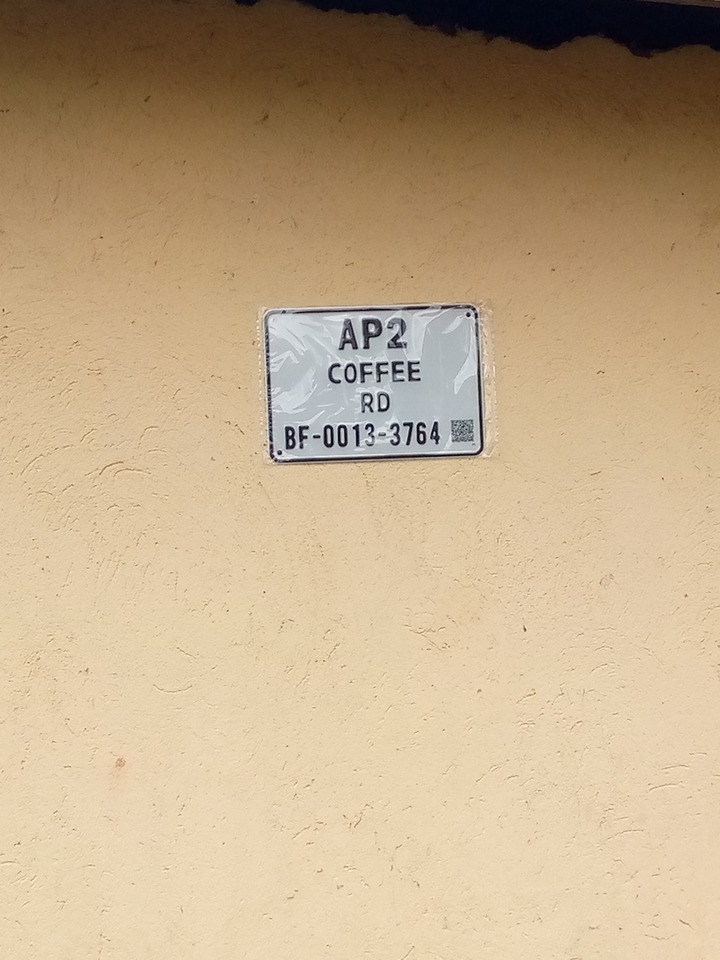 LOCATION OF THE SCHOOL 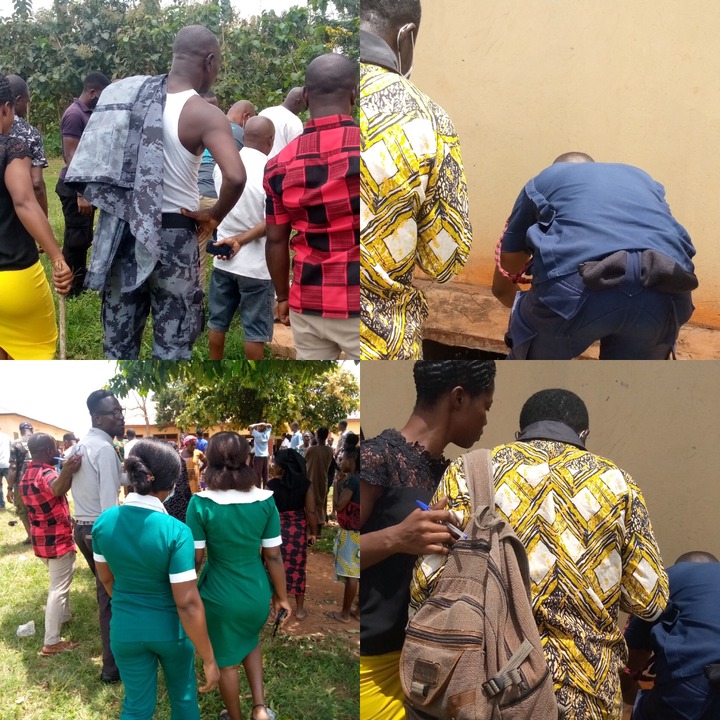 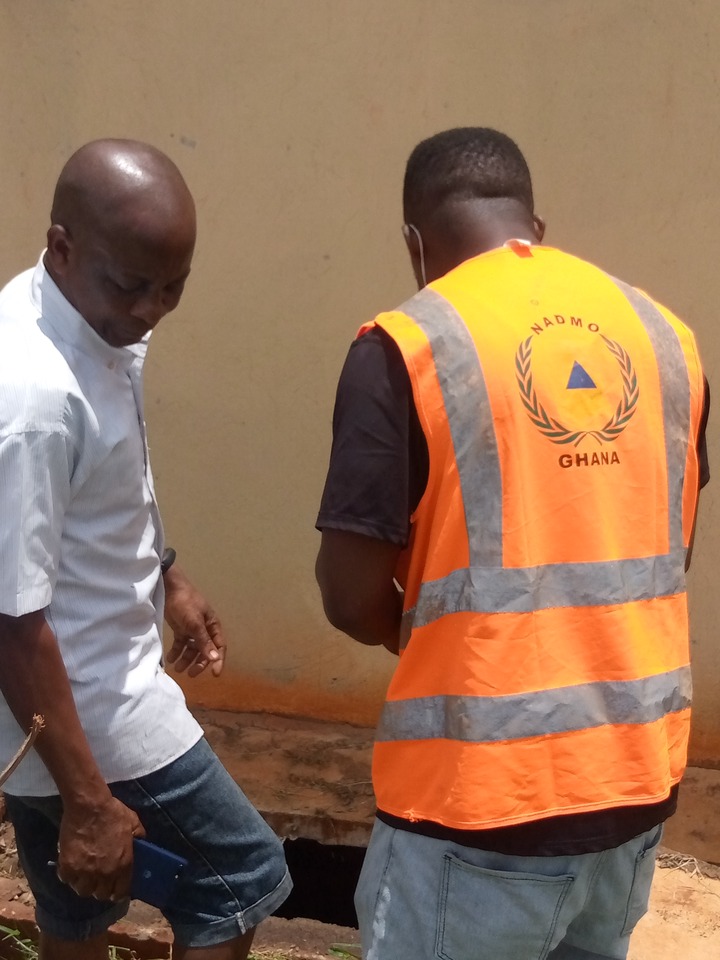 OFFICERS AT THE CRIME SCENE WHERE THE TWINS WERE BURIED.

Due to the rules of publication on this platform, Photos of the crime won't be shared. However, I'll paint the picture for you to know exactly what happened.

According to the SDA Basic school Head teacher Mr Yanteh Ernest, he was in his office when some students came shouting that they have found human body buried in their toilet. As a responsible Head, he organized some staff members to go and confirm. Indeed, they could see that two new born babies were buried deep inside.

After lodging a formal complaint, the team went to the crime scene to retrieve the bodies. Sadly, they were twins. A boy and a girl. They had their umbilical cords intact. That means they were likely to be aborted and buried in the latrine.

The Ghana Health officials confirmed that they were dead. If the Children were to be alive, the social welfare officers would have arranged for them to be taken care of. The NADMO and police packaged the two dead bodies for proper burial at the Nkrankwanta cemetery.

They furher Declared the area as a crime scene as they search for the woman who might have probably Commited Such a crime.

What at all will let a nine months Old pregnant woman give birth to twins and bury them at a school ?

Check out adorable Pictures From Anastasia Displaying her huge melons