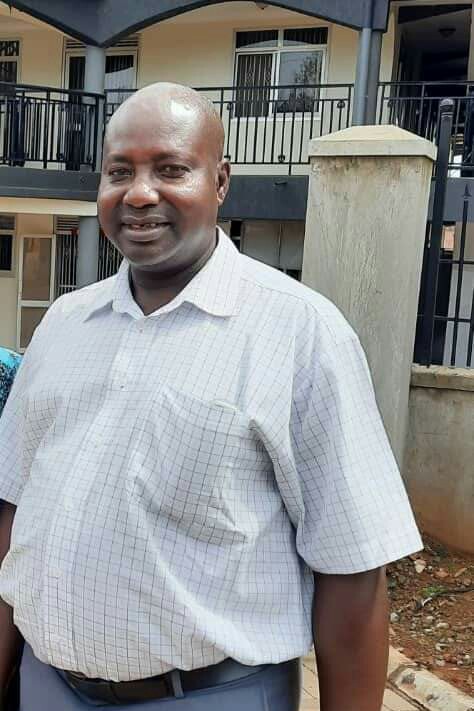 Ocan Benjamin, the headmaster of Silicon Preparatory School in Kumasi Dekyemso has been found dead in his office this morning. Ocan who was to celebrate his 56th birthday on Wednesday 14 July 2021, will not be doing so because of death.

He was found dead on his desk at his office at the school premises by the school security man, Atinga. Atinga who doubles as the head of security and personal security guard for the Science laboratory was taking a scroll at the administration block when he sensed the footsteps of someone. 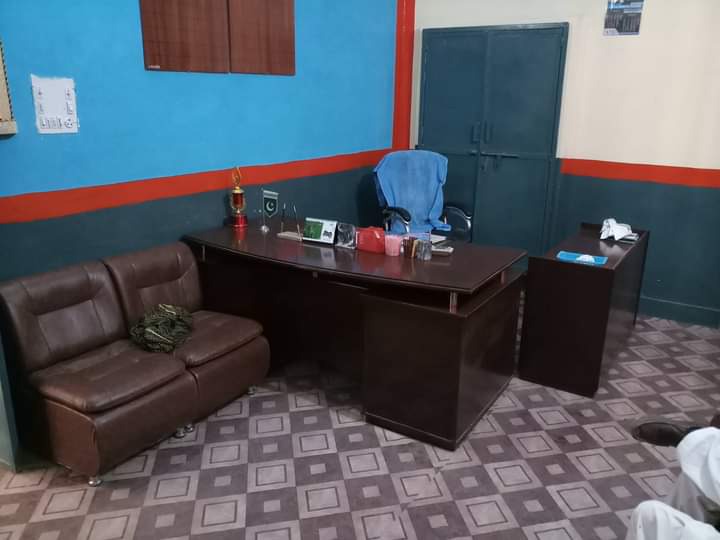 Atinga tried tracing the footsteps but couldn't see anyone. He went further and found out the headmaster's office was unlocked with light throwing from the opened corner of the door. Atinga knocked on the door six times before bashing inside when no response came.

Atinga found the headmaster Ocan with his head to the desk and blood all over the desk. He rushed down to call for help and with the aid of other security guards, they took him to the hospital but was pronounced dead when they got there. Medical officers at the Suntreso Regional hospital confirmed that the headmaster Ocan Benjamin has been dead more than two hours before arriving at the hospital.

Cause of death and family's suspicions

Ocan Benjamin went for a funeral meeting at Bawku on Thursday and was to report back today, Sunday 11 July. He phoned the wife last night that, he was coming home but never got home until the news of his death broke out this morning.

The wife Liliath Ocan, in her cries, reported that the husband had no business doing in the office today that, would have made him gone into the school premises whiles he told her on the phone that, he was coming home from Bawku. It was around six on Saturday evening when Ocan Benjamin called his wife to let her know of his arrival in Kumasi.

He was supposed to arrive at ten in the night, where he would have picked a taxi home but he was found at the school premises instead. The office of the headmaster is controlled by two people, Ocan Benjamin himself and the secretary who sees to it that, the office is clean.

Ocan has two keys to the office and the secretary has the remaining key to the office. The secretary of the headmaster's office, Madam Akomea Linda reported to Ocan last week Monday that, her keys which had the Headmaster's key on them, was missing.

Linda Akomea never made any attempt to search for the keys and Ocan gave him one out of the two keys he had. The keys to the office of the headmaster were with Linda while the remaining one key was with Ocan at his house, but he was still found dead at his office. Ocan never took his keys along when he was leaving for Bawku on Thursday. 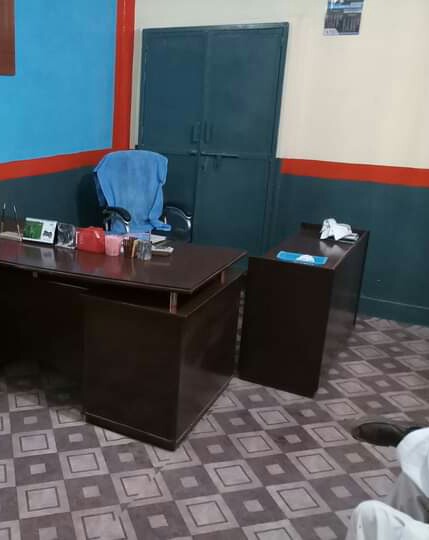 The keys to the headmaster's office were with Linda who is not even in Kumasi at the moment. Linda is at Takoradi spending the weekends with her husband when the police called her this morning. Linda is expected to be in Kumasi in the afternoon to answer some police questions to help with investigations on how Ocan the headmaster, landed dead in his office whiles she had the remaining two keys after the first one got missing.

The family in their cries called on the police to investigate all the teachers of Silicon Preparatory since the most of them were against Ocan's appointment as headmaster of the school in January 2020. The security men who were on the post this morning have all been detained by the police helping with investigations on how Ocan got to the school and was found dead. 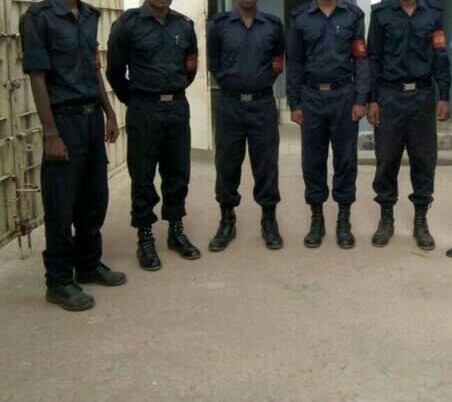 The security men who were on duty yesterday and last night have all denied seeing Ocan the headmaster entering the school or anyone entering the school with Ocan. Though there haven't been any hard evidence that suggests Ocan was an enemy to anyone in the school, but the family is of the view that, someone at the school wanted Ocan out so they could rule instead.