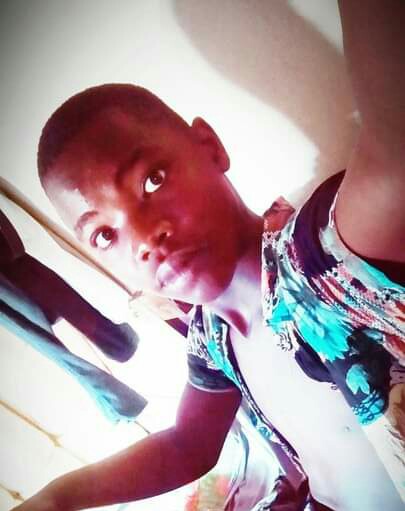 Andrew Atang, 19, has been beaten to death for allegedly stealing money and meat pie at Dadieso market this morning. Andrew who is a physically challenged student of Dadieso Senior High School was said to have taken the meat pie and an apron containing huge sums of money without the prior notice of the owner. The owner of the meat pie, Ante Agyara was looking for a takeaway rubber band to rap her meat pie for customers, when Andrew took some meat pie from the shop together with an apron that contained Ante Agyara's sales.

Andrew was taken as a thief despite his mental condition and was beaten to death for allegedly stealing the meat pie and the money. His body has been taken to the Dadieso Community Mortuary after he was declared dead in the morning.

Andrew was with his father in the morning when he went missing. The father was chatting with a colleague when he lost sight of Andrew. The father of Andrew Mr Atang, was about to go home hoping Andrew has left for the house when he heard loud sounds coming from the community square. He approached the area and he was told a thief has been found, not knowing it was his son they were beating.

Mr Atang shouted on top of his voice when he saw Andrew lying down on the floor with blood all over him. He runs to his safety until the people knew Andrew wasn't a thief but a mentally challenged person. Andrew was taken to the Dadieso Government Hospital but it was too late for him. He was confirmed dead after medical officers check his pulse several times.

The father of Andrew who spoke to me in anger, following the death of his only son, refuted the argument the market men made in response to the death of Andrew, that he resembled a thief, which made them beat him to death. Mr Atang was sure his son was targeted because of the recent happenings in the Dadieso market.

Over three robbery cases have been reported at the Dadieso market recently, and because of that, traders have been filled with anger and that might have caused the beating of Andrew when he was caught with the meat pie and apron.

Andrew was on his way to the Community Centre when a group of men surrounded him and started punching him for stealing the meat pie and the money. None of the men even sensed he was mentally unstable before throwing punches at him. Dadieso Police has arrested a total of four men whom they believe was behind the beating and murdering of Andrew Atang. None of the men has been given bail yet.

Andrew who was a student of Dadieso Senior High School was demoted and sacked when his mental condition worsened in February 2021. He is from a family of three and the only one with mental problems. He was at age 17 when the family started seeing signs of mental challenges in him. He was been taken to several church leaders and prophets, but none of them was able to cure him permanently.

The family has been relying on herbal drugs and prescriptions for him, anytime the case becomes intense. He doesn't eat on the ground, and neither does he makes himself dirty because of the strict care the family provides him with. 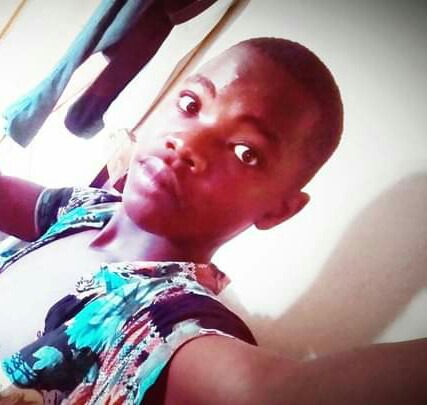 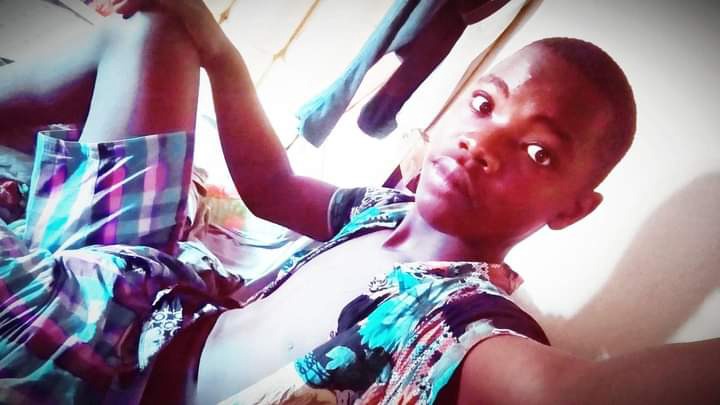