Neighbours describes how demonic spirits are hunting this house.

Occasionally, we come across stories that remind us that there are bizarre and cruel things going on in the world we all live in. Some of these tales are so terrifying that you might wish they only happened in movies and not in real life. Unfortunately, even some of the stories used to make movies are based on true stories from the real world.

When you watch a horror film, you may come across a narrative of a haunted house, where anyone who enters is pursued by a demon or ghost spirit who lives there, and no one is able to live in peace because of it. However, the story on which this article is based is a true story from the real world. 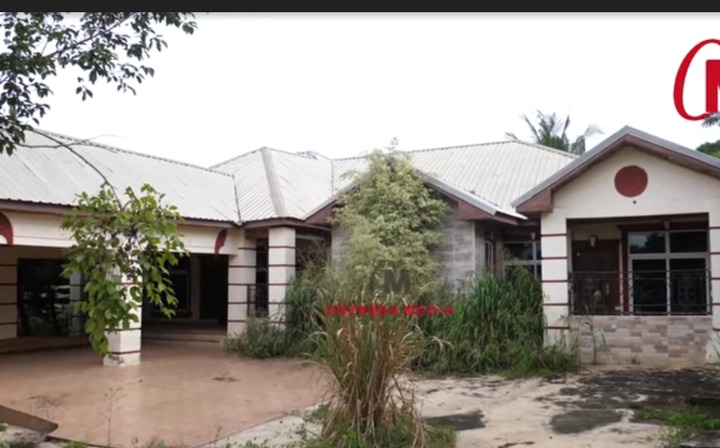 According to a report we found, a certain house is being hunted by demonic and bad spirits, and no one is able to stay in it because of it. We can't share its location with you, but we can show you pictures of it. The house is so haunted by spirits that people in the neighbourhood can hear unusual noises in it even when there is no one there, and this has caused fear in the neighbourhood. Some of the residents in the neighbourhood were brave enough to tell what they knew about the strange and haunted house, as well as their own personal experiences about it.

One neighbor, who claimed to have been born and raised in the neighborhood, shared his story "The house was built when I was in high school, and I graduated from high school before it was completed. And because I was at home and bored, I would come in and wander around the house, just to see how it looked. I'd be in one of the rooms and hear a noise or some furniture fall down in different parts of the house, but when I went to see who or what made the noise, there was no one there but myself in the entire house". 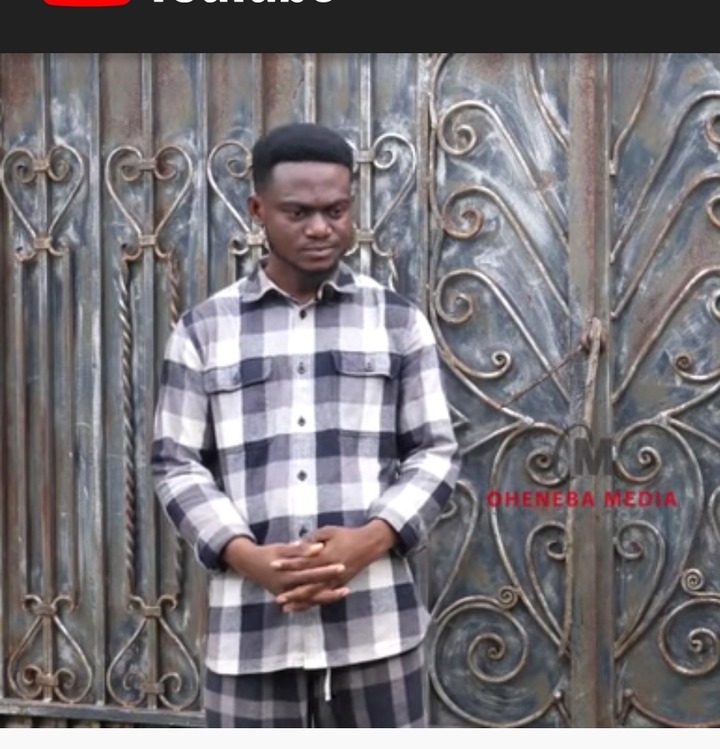 According to him, he began going to the house to see if he could meet the owner one day and ask him to offer him some work to do at the property because he needed money at the time. But the unusual thing was that he had never saw the owner since they started or finished the house, and that even the employees who came to build it were strangers from other places.

He also claimed that he heard that before the house was built, the owner murdered a pregnant lady and buried her beneath the property, and that this could be the source of all the bizarre events that have occurred in the house.

Another neighbour, a mother, expressed her alarm about the weird events occurring near the residence. She claims that passing by the house at night is challenging and frightening due to some of the noises heard when passing by it. "I'm a seller, therefore I go out to sell my products every day. However, because of the building, I couldn't spend much time at the market doing my business since I didn't want to pass the hunted house, even at 6:00 PM in the night. I'm even afraid to send my kids out to buy something since I know they'll pass around the house." She went on to say that some people have come to stay in the house for a while, but no one has been able to stay for an extended period of time before having to depart. "They even put it up for sale a while back, and some foreigners came and bought it, and they tried to change all the tiles in the house, but they couldn't stay in it and left fast." 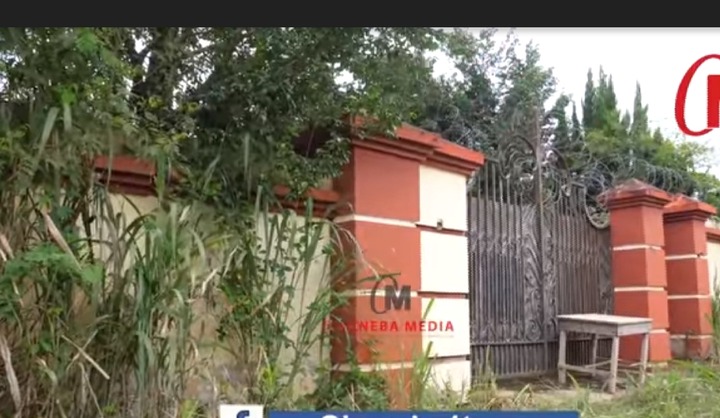 The property is now abandoned, with no one willing to live there even for free, and the four bedroom house is now overgrown with weeds around its compound and walls.

How To Repel Snakes And Serpents Naturally from Your Home