Leticia, Priscilla, Ishmael, And Two Other Under 20 Youngsters Who Have Died Recently 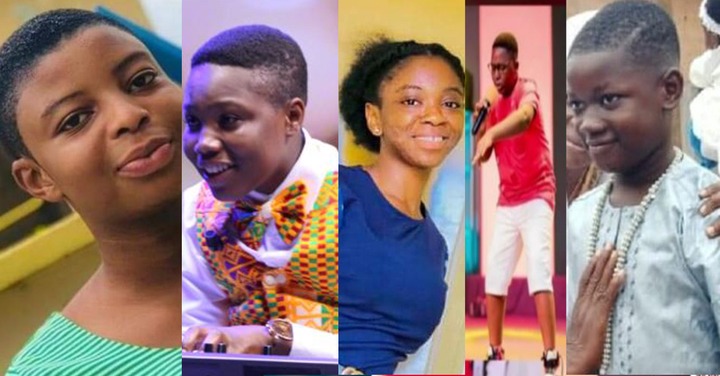 Death they say is inevitable but leaving the world at a tender age can be very heartbreaking. Ghana has since the beginning of the year 2021 and the latter part of 2020 received sad news of youngsters dying in rather sad circumstances.

Their deaths left the entire country in a state of mourning and triggered discussions due to their ages. None of these youngsters was able to attain the age of twenty but died through unbelievable means.

Their parents, friends, and loved ones are still in deep pain and still trying to come to terms with their deaths.

This article has gathered five of these youngsters who have died recently. 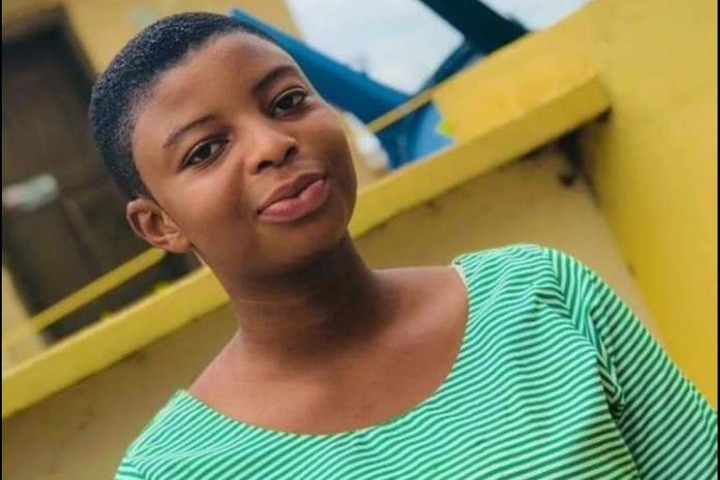 She is the latest in the list of youngsters who have died in the country recently. Leticia Hyere Pinaman was a student of the Miracle School and is believed to have died through suicide.

Her lifeless body was found in the dining hall of the school. Her death has since raised various concerns among her family and a cross-section of Ghanaians.

She was a final year Junior High School student who was preparing for her examination. Police have since begun investigations into her death. 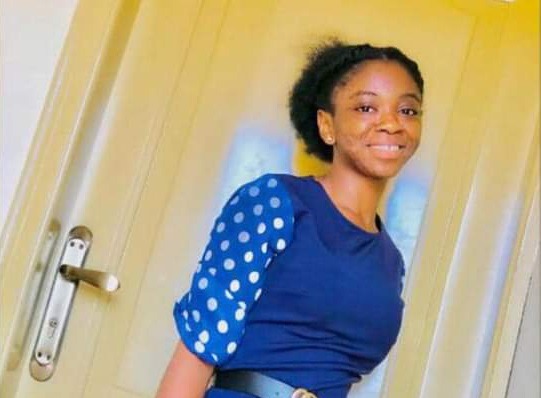 Priscilla also met her untimely death when a sprinter bus knocked her. She was a level one hundred student at the University of Cape Coast.

She is reported to have been killed by the sprinter driver whilst in the company of her friends. The death of the 19-years-old Priscilla which happened in April 2021 came as a surprise to many. 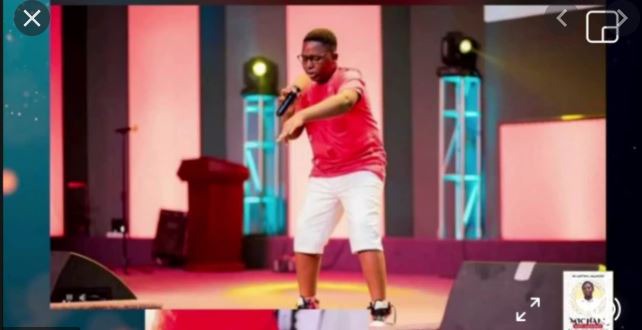 He was a talented kid with a special gift of singing and rapping. Michael Kofi Asiamah died at the Korle Bu Teaching Hospital after going through brain tumor surgery.

Some celebrities including Sarkodie mobilized funds to save the young boy but he could not survive the pain after the surgery. Michael was Thirteen years old. 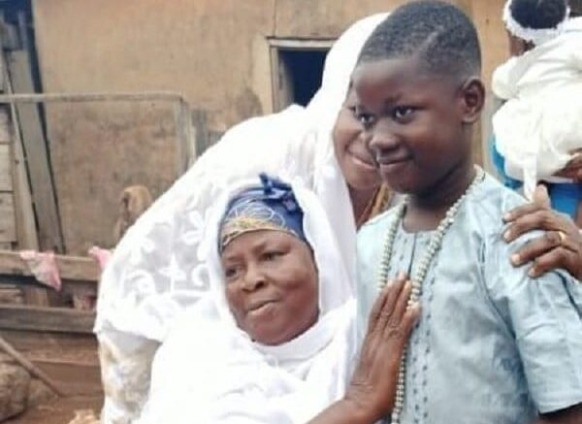 Ten-year-old Ishmael Abdullah was allegedly murdered by his teenage friends at Kasoa in the Central Region of Ghana. It was widespread that the teenagers killed Ishmael for money rituals but were caught in the act.

The two friends have since been arrested and facing trials at the law court whilst the body of Ishmael has been buried. 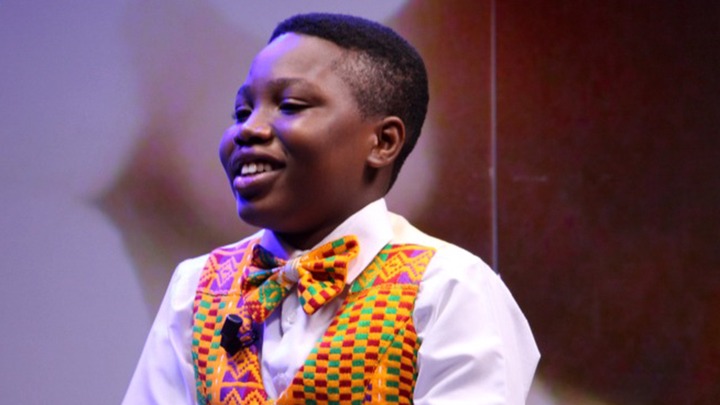 In the latter part of the year 2020, thirteen-year-old Chris Tamakloe, who was part of Citi FM’s Keyboard Idol program died when he had an accident with his father in September 2020. He was part of the finalists of the program but met his untimely death.

Ghana has lost all these young people in this shortest possible period. May their souls rest in peace.