Selassie Rafiq, a branch manager with Afrique Cocoa Buying Services; a cocoa buying company within the Ashanti Region has reported their Security guard to the Juaso Police for alleged thievery. Officer Adu Roland, the complaint receiving officer with Juaso Police confirmed that the Juaso Police are investigating a case on how a security guard; Isha Mohammed was able to run away with 10,000cedis belonging to his bosses. 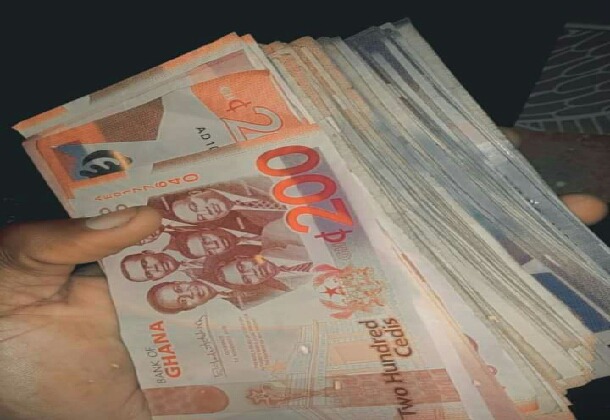 Isha, the security guard for Juaso Branch of Afrique Cocoa Buying Services, was given an envelope sealed with paper glue to submit to one Boahene Sampson for the purchase of his cocoa seedlings. Isha, unknown of the content in the envelope, asked his boss Rafiq what the envelope was, but the boss denied revealing the content to the security man.

The envelope which was given to Isha on the 4 of November at Four in the evening, did not get to its destination and neither has Isha been seen ever since. Sampson Boahene, the cocoa farmer, had waited until six in the evening of 4 November before calling Mr Rafiq for the money. 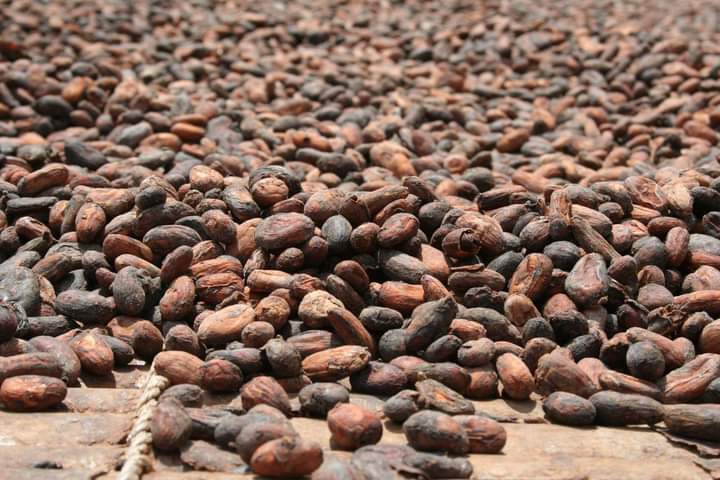 Isha Mohammed, with two-column tribal marks on his face; two on each side of his chin, plus a wild long ear has a dark brown complexion and shorthands. His stature is about 5ft 4inch long and speaks three languages; Twi, English and Hausa. There are no possible areas he could be hiding as his introverted nature makes it difficult for him to mingle with others.

Isha has no wife but has a six-year-old child who lives with his mother at Juaso Zongo. The mother and the child are all in Juaso helping with police investigations whiles Isha is nowhere to be found. Mr Rafiq, the boss is of the view Isha Mohammed, may have targeted the company and may be even been responsible for the minor money theft that had been going on at their office.

He is a calm man and I liked him personally, and that made me trust him with the envelope. I would have taken it to the farmer myself but I was running late to my meeting, and handed the money to him without telling him it was money. I just told him to deliver the envelope to Agya Sampson and he may have checked the content of the envelope before running. 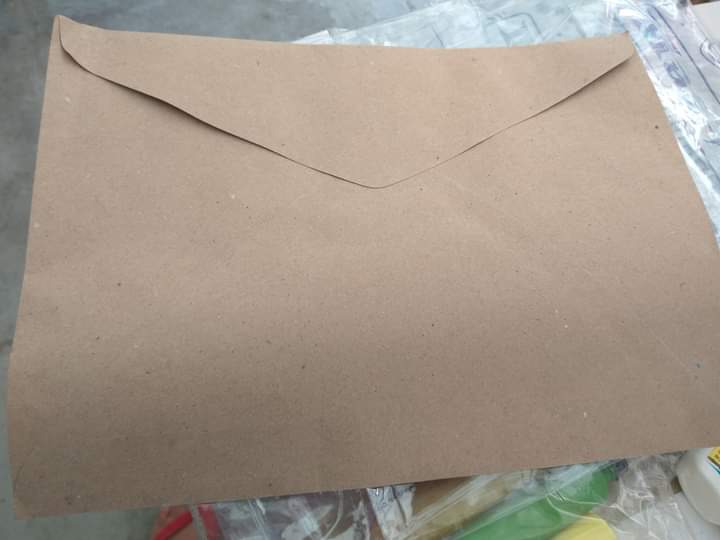 He took the money and we can't find him again. We have searched everywhere and he can't be found, Mr Rafiq stated. The police have begun a holistic investigation into the case.

I Accepted to Date a Guy I Met on Facebook And I Sent Him Money, Days Later He Did This - Says Lady

Lady busted after faking sickness to extort money from people

He Killed My Father And Brought His Mortuary Number To Me: Traumatized Lady Cries Out

Sad Days For Armed Robbers: One Killed, Five Others Arrested In Two Communities

“Pastor Had Sex With Me And My Mother Together. All In The Name Of Deliverance. 29-Year-Lady Reveals