Winneba: Man Has Ended The Life Of His Own Brother For This Reason - Read Full Story

By Mantonginimy (self meida writer) | 27 days

A 30-years old man has ended the life of his brother at Windy Lodge this morning. This sad incidence was reported by some witnesses to the Winneba police station around 10am about the murder of a young man named Ahmed who happens to be a Nigerian. Per the witness' s report, Ahmed and his brother Scorpion happen to be staying together for about 4 months now since December. 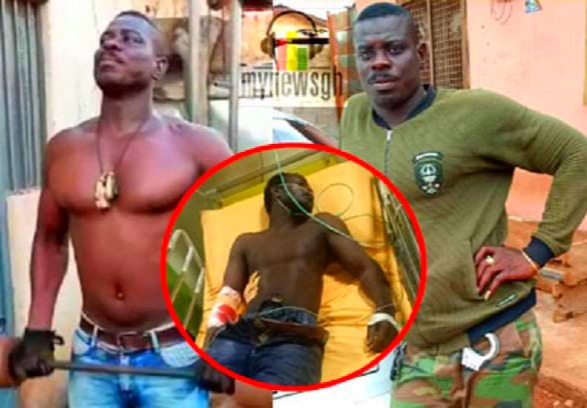 The tenants in the locality claim Ahmed has had several quarrels with his brother for some time now and most times their verbal arguments escalate into physical fight. Despite them staying under a common roof, it was noticed that they often threaten each other with death and violence.

Yesterday was their climax with regard to their verbal argument after Ahmed had allegedly been accused by his brother for theft after his brother claimed to have lost his GH1500 and his iPhone X.

Several parties came in to calm down the situation and they parted ways that night. Scorpion vocalized certain threats to the deceased before leaving the house that night. 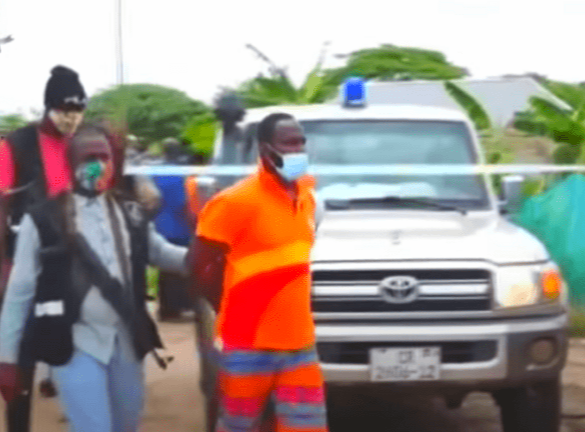 This morning, scorpion was noticed around the compound as at 7am in the morning but no one questioned him about his sudden presence.

He left the house with some of his belongings including a suitcase and TV. The tenants claimed to have been tipped of by some children about the death of his brother after those children intentionally went to peep through their windows since they usually watch television there. Their lights were turned on so it made vision clear from outside. As the tenants entered, the said Ahmed was lying in a pool of blood. His body was sent to the hospital and later sent to the morgue for autopsy. 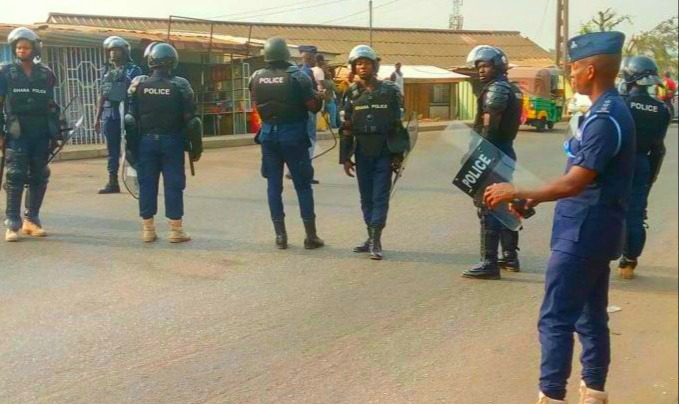 Police claim to be gathering more information about this incidence and they are hoping to locate and arrest his brother, Scorpion, who is directly linked to this murder.

Please follow this channel for the latest and trending news locally and globally.