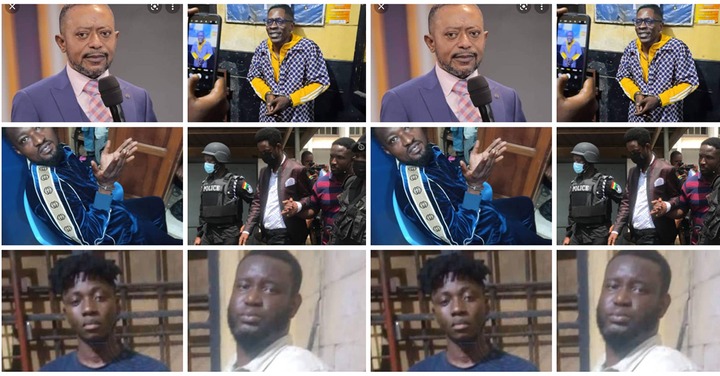 Ghana’s new Inspector General of the Ghana Police Service, COP George Akuffo Dampare is not sleeping on the job. He was appointed and confirmed a few weeks ago but Ghana’s Police Service is beginning to regain its seeming lost integrity. He has so far refused to listen to orders from above and decided to make the laws of the country work on everyone.

Irrespective of the position one is holding in the country, the laws of the country will deal with them accordingly once they go contrary to any clause. Several persons, including big and small names, have fallen into his handcuffs in the last few months since he took over as the IGP. From famous persons like Shatta Wale, Reverend Owusu Bempah to the most wanted armed robber, no one has been spared. 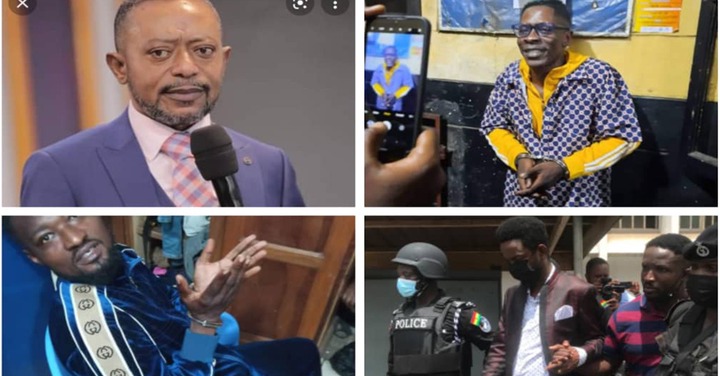 The arrests COP George Akuffo Dampare has made with his officers in the country recently beat imaginations. On a normal occasion, personalities like Apostle Dr. Isaac Owusu Bempah would not have been made to sleep in cells but it has happened under COP George Akuffo Dampare. Dancehall Artiste, Shatta Wale is currently on remand waiting for a full trial of his case for causing fear and panic. Funny Face was not spared when he threatened the lives of others in a viral video.

Prophet Stephen Akwasi who is popularly known as Jesus Ahoufe has also been arrested. His arrest is historic since most pastors have made death prophecies over the years but were not even invited by the police. This is a precedent set by COP George Akuffo Dampare and has since received several praises. Some special assistants of these famous personalities are also facing the laws. 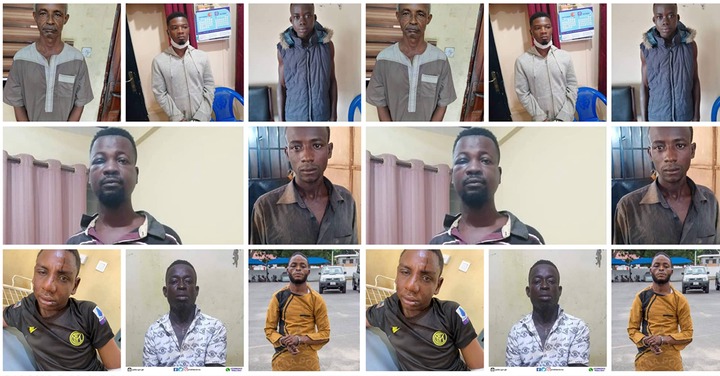 Even as these public figures are being arrested, some notorious criminals have also not been spared. From kidnappers to armed robbers, the COP George Akuffo Dampare’s police administration has ensured that most of them are apprehended with their sophisticated weapons. The latest to be arrested is an armed robber who has been on the police wanted list for many years, Godstrong Tettey. Apart from him, some notorious armed robbers have been jailed. Sameed Issa and Ivor Constance Kwahi were jailed for robbery recently.

Several criminals are languishing in jail since COP George Akuffo Dampare took over as the IGP. The comparison of the big and small names is a clear indication that nobody will be made to go scot-free after breaking the laws. Be rest assured that at least the police will be there to cause the arrest of anyone who tries to break the laws.