Pokuase Interchange: Drivers Do Not Know Where To Pass.

By AccraBlogger (self meida writer) | 26 days

The largest interchange in West Africa, located in Pokuase, has presented numerous obstacles to many new drivers. The Interchange, which is still 95% under construction, has been opened to the public for use. If you're a first-time motorist on the Interchange, there's a good chance you'll be driving in circles for hours. On social media, a video was shared in which some drivers were seen performing the unthinkable. I never realized a U-turn could be initiated on a major Interchange like that unless it was on Pokuase Interchange.

Some drivers were also caught driving in the wrong lane, as they were seen travelling in the opposite direction as though they were on the Accra-Kumasi highway. As a new user, the simplest approach to save money on gas and avoid frustration is to utilize Google Maps to find your way out. Nonetheless, the Ghana Road and Transport Commission and the National Communications Authority should collaborate to educate the entire country on how to use the new Interchange. Most drivers might benefit from at least a month or two of visual education.

Although there are some road signs, more education should be given to reduce the stress level of drivers who are unable to find their way out.

Now, for the sake of tourism and to give the country a positive image, hawkers should not be allowed to set up containers, table-top provision stores, kelewele joints, and other such businesses near the bridge. Anyone caught throwing even pure water sachets under the bridge should be forced to clean the entire bridge area for two days. This will dissuade others from following suit.

Our country's maintenance culture has been lost for a long time, which is why most of the industries constructed by Osagyefo Dr. Kwame Nkrumah have been abandoned in the bush to waste. If the previous and current governments had rebuilt these factories, I am confident that more hands would be busy working rather than stealing. 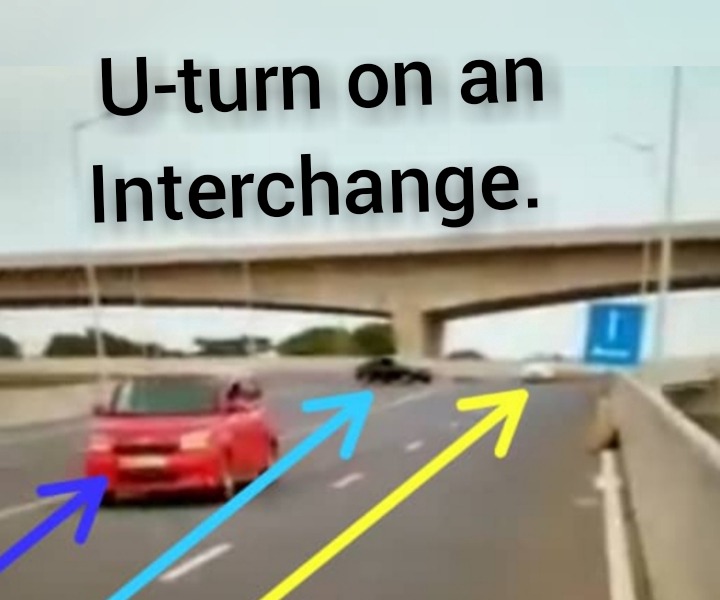