My 9 Bedroom Apartment Was Demolished For No Reason: Captain Smart Painfully Reveals

Life can sometimes be better and bitter at the same time. It is difficult for a young man who is about starting life to build through savings and sweat for another to destroy the gains in just one day. Nothing can be painful than this experience. Media Personality, Captain Smart has shared a painful experience where his nine-bedroom apartment was demolished for no reason.

According to him, he had secured one-acre plot in Kumasi to build an apartment for himself. Per the plan, Captain Smart wanted to put up a nine-bedroom house with three halls, a swimming pool, and many other facilities at Kumasi in the Ashanti Region. The construction was in full force and he was eager to finish, however, he had a misunderstanding on the land with another person who is currently occupying a top position in Ghana. 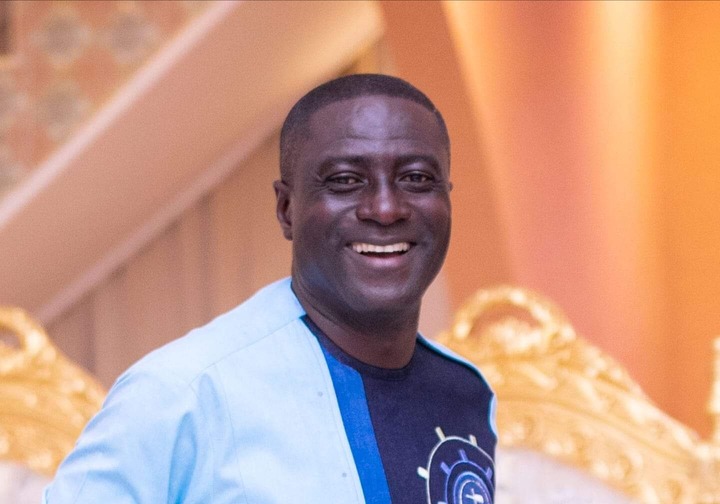 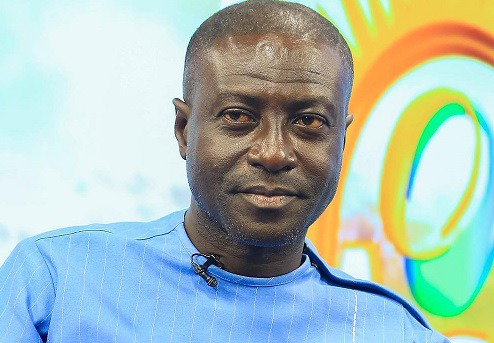 It is unknown why Captain Smart decided to bring up the conversation at this moment in time but he is trying to prove that politicians have not contributed to his growth. There have been various allegations lately against Captain Smart especially from Kwaku Annan the host of NET 2 Television’s The Seat Show. Some of the allegations border on corruption and extortion but Captain Smart wants to prove that even before his relocation to Accra, he had started building mansions.