By SamuelPowellNews (self meida writer) | 16 days 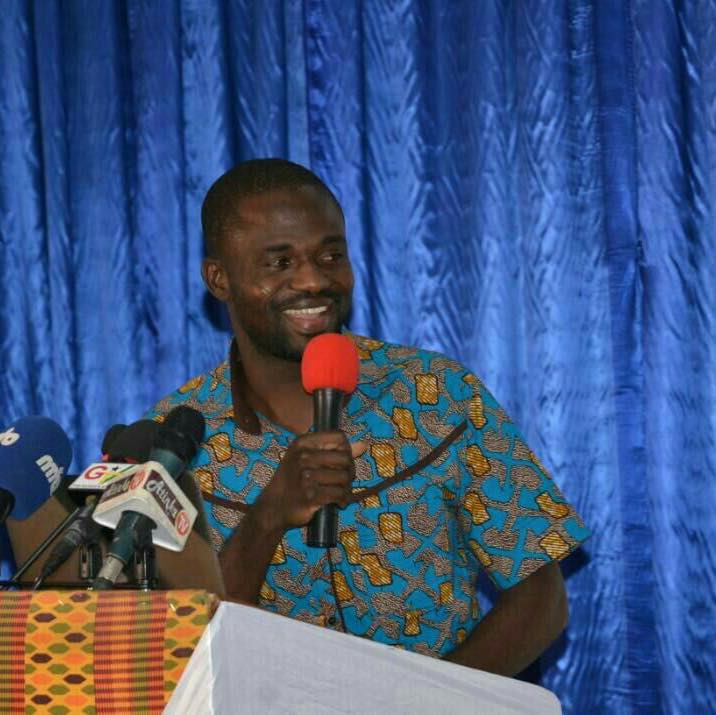 The Ghanaian Investigative Journalist, Manasseh Azure Awuni has released a fresh attack on critics of his investigative journalism work. One of the works of journalists is to bring the dark secrets of public workers to light but unfortunately, a lot of journalists are afraid to speak the truth.

According to Manasseh, only 10% of the media and journalists are doing the critical journalism that is needed to shape and change this country. The Ghanaian media is living below expectation as critical issues are not properly addressed. 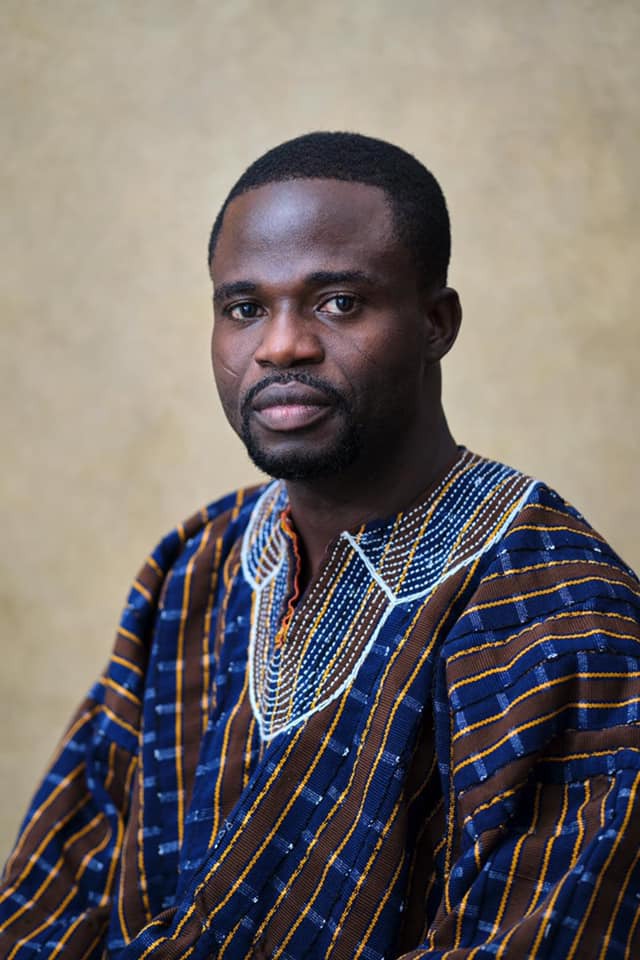 Some journalists have imposed a culture of silence on themselves in order to keep their jobs or to make money. They rather fight those who dedicate themselves to doing critical journalism. In 2017, for instance, the Ghana Journalist Association (GJA) attacked Manasseh Azure Awuni in a press statement for doing an investigation that eventually led to the cancellation of a $74million fraudulent contract awarded to the Jospong Group. 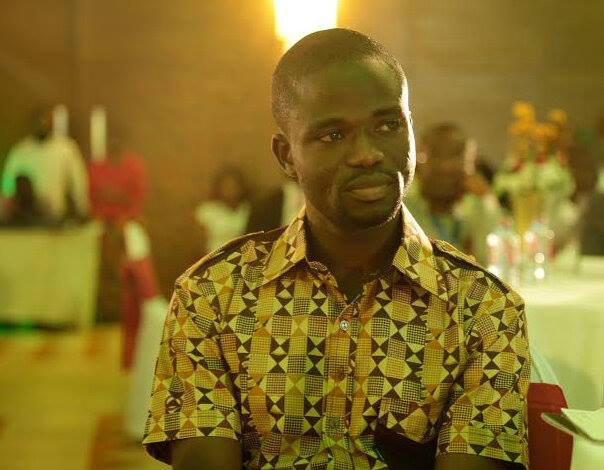 The GJA could not state anything was wrong with that story, which eventually won the Journalist the West Africa Journalist of the Year at the 2018 WAMECA. The GJA only said he was destroying a profitable Ghanaian business. If you want to do critical journalism in Ghana, some of your fiercest attackers and saboteurs will be journalists.

So, while we fight the suppression of our freedom and resist attacks on critical journalism, we should accept wholeheartedly what Sam Jonah has for us. Manasseh Azure encouraged courageous Jounalsit saying, "I know the enormous challenges we face. And I know a few journalists and media houses that are breaking their backs to produce quality content despite these daunting challenges. But the media, generally, is failing Ghana. And we must do something about it". 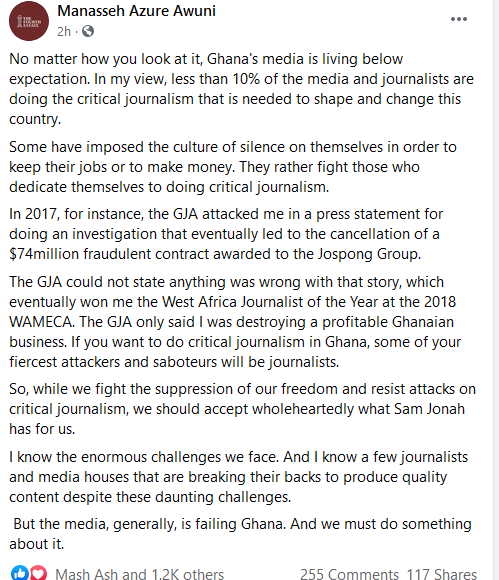 I was handcuffed, slapped and kicked by National Security operatives – Caleb Kudah

"Infact I Was Brutally Beaten"- Caleb Narrates His Sad Ordeal.