Meet the world's all time criminal ever; Pablo Escober's biography. 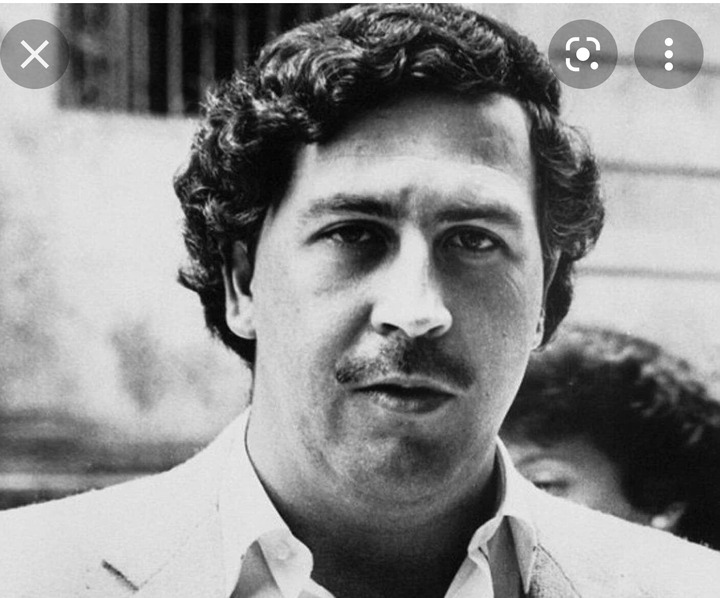 Pablo Emilio Escober Gaviria was a drug trafficker who came from Colombia, medellin. He has been regarded as the all time drug Lord whom ever lived in the world. He made his fortunes and wealth through money laundering and drug traffiking. 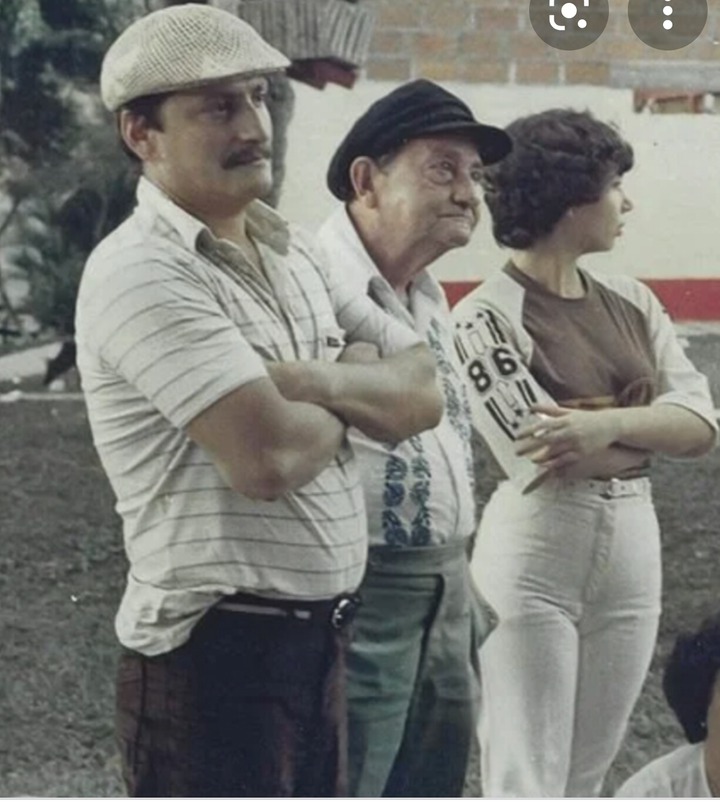 He began engaging in criminal activity, selling illegal cigarettes and fake lottery tickets, as well as participating in motor vehicle theft with his right man hand Gonzalo Gaviria (His brother). In the early 1970s, he began to work for various drug smugglers and kidnapping.In 1976, Escobar founded the Medellín Cartel, which distributed powder cocaine, and established the first smuggling routes into the United States. 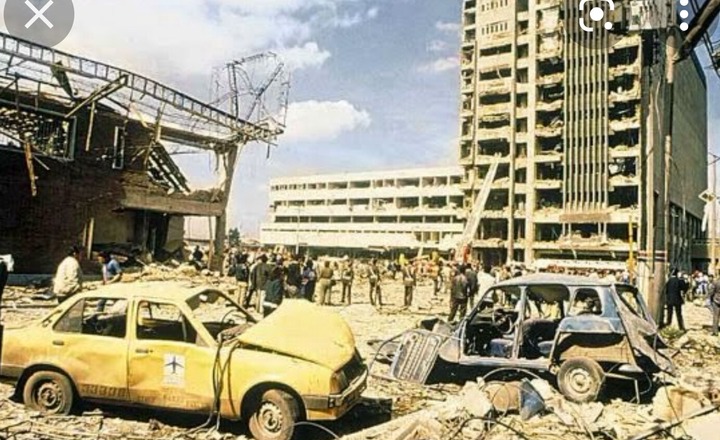 In the 1982 Escobar was elected as an alternate member of the chamber of Representatives as part of the Liberal Alternative movement. Through this, he was responsible for community projects such as the construction of houses and football fields, which gained him popularity among the locals of the towns that he frequented and praised him like a Lord. However, Escobar's political ambitions were dismantled by the Colombian and U.S. governments due to the killing of government representatives to pave way to legalize drug traffiking in colombia, with Escobar widely believed to have revenge by bombing buildings and kidnapping of Government officials. And killing of journalists whom revealed his bad act through news papers and television. 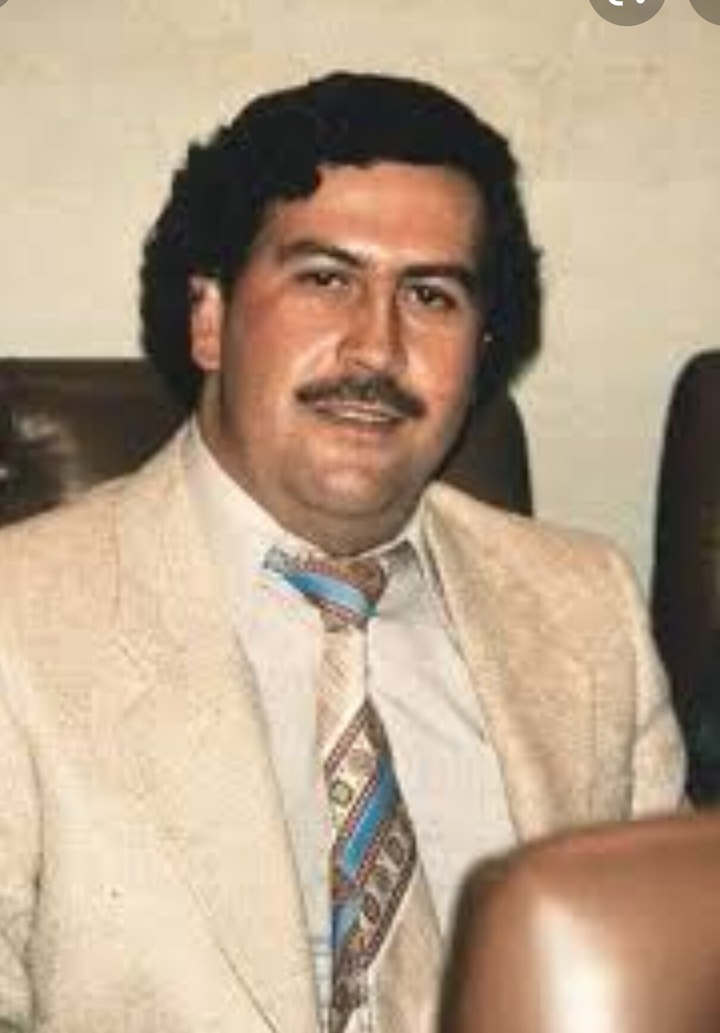 In 1991, Escobar surrendered to authorities, and was sentenced to five years imprisonment on a host of charges, but signed a deal of no extradition with colombian president with the ability of being housed in his own, self-built prison. 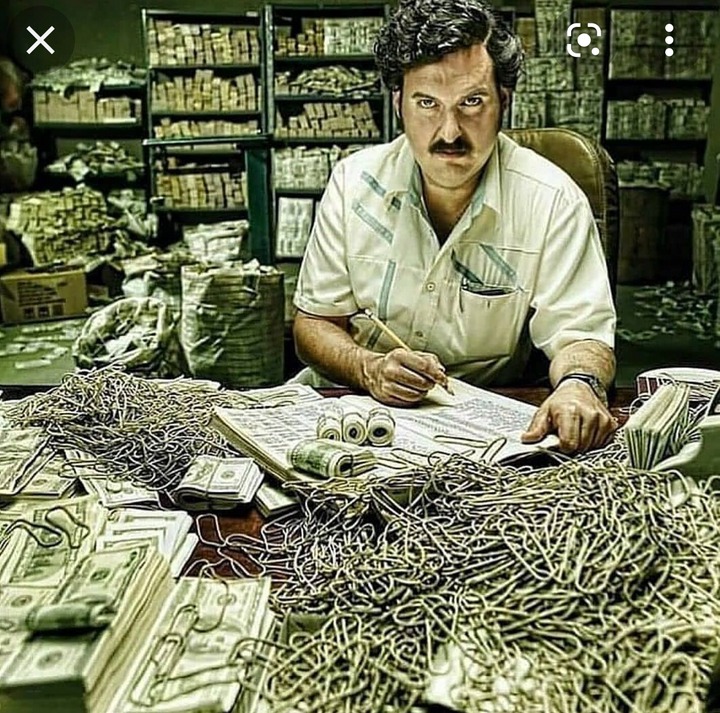 In 1992, Escobar escaped and went into hiding when authorities attempted to move him to a more standard holding facility, leading to a nation-wide manhunt. As a result, the Medellín Cartel crumbled, and in 1993, Escobar was killed in his hometown by a day after his 44th birthday. After his death it was found out that his wealth was around 30 billion United States Dollars, where he was ranked as the richest man in the world in the year 1990's. Then Government of Colombia ( Cesar Gaviria) used Pablo's wealth to developed the country by providing good infrastructures and good Economy.

Additionally, his private estate, Napoles has been transformed into a theme park. His life has also served as inspiration to many youngsters who are engaging in drug traffiking and kidnapping.

Content created and supplied by: agyemangs943 (via Opera News )