Ejura Updates: If The Police Commander Did Not Call The Military, Then Who Did?

By AgyarkwahJustice(nanabagist) (self meida writer) | 23 days

The Ejura District Police Commander, DSP Philip Hammond has made it clear to the three member committee that are probing the incident at Ejura that he only called for reinforcement but not military support. On the 29th of June, the youth of Ejura and armed military clashed on the street following the killing of one the #fixthecountry protestors, Kaaka Macho. 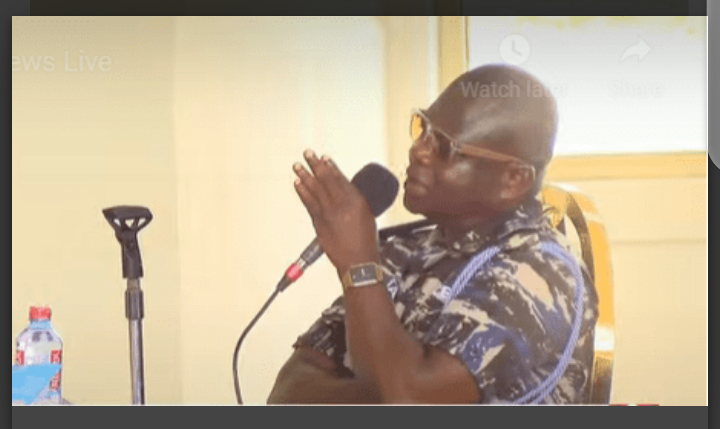 The protestors who were seeking Justice for their dead brother were over the military men present so the military started shooting at the crowd which led to the death of two of them and four injured.

During the probing today, the police commander of the District has noted that what he did does not invite the military into the scene. He added that he only called for a backup not a help for the military. 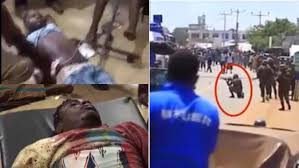 So the question is, if the District Police Commander did not call for the military, then who gave them power to intervene, doe this mean the military came there by themselves, who is behind all these? Let's be vigilant. 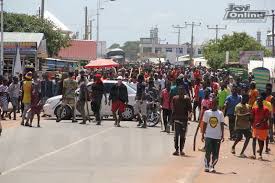 You can send your thoughts on this in the commentary box below and follow up for more interesting updates.