Baby Paralyzed After Being Hit By A Car

By GoldenAgedAvakin (self meida writer) | 16 days

This article is about a 2-year-old baby that was paralysed after being knocked down by a car. This incident happened at a "T" junction in Ofankor Barrier near Franko Estates. 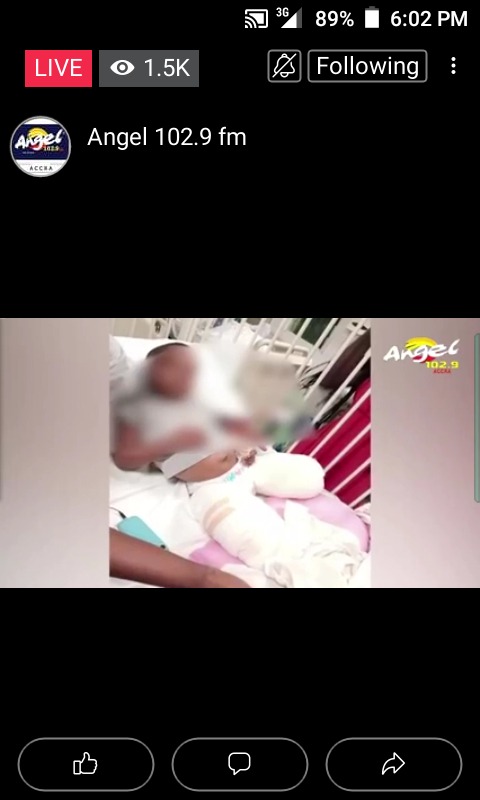 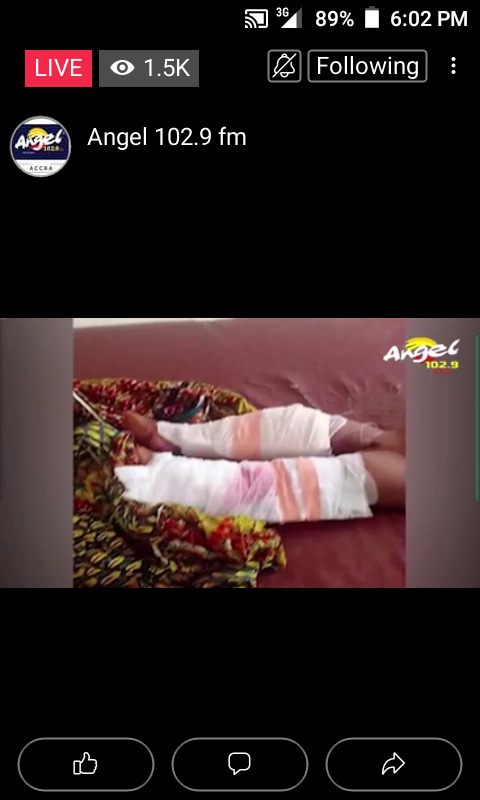 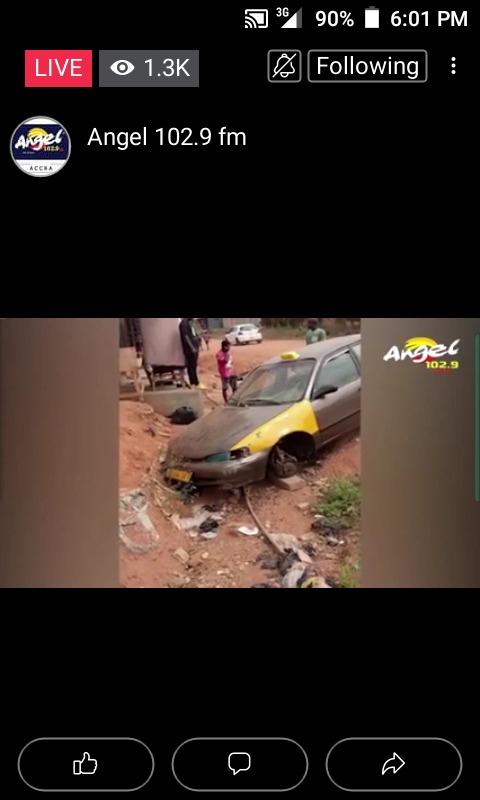 This news was broadcasted by Angel FM during their evening news.

The host of the evening Angel News had a live interview in the studio of Angel FM with the boy's father.The father of the child together with an eye witness that is helping the victim out accounted what happened.

The eye witness said he was standing by the road as he saw the boy's mother with the baby.He said the women was going to buy meat to prepare food for the boy.The boy upon seeing a yoghurt vendor started pulling his mother to buy one for him.The boy's mother listened to the 2-year-old baby and went buy what he wanted.She left the 2-year-old baby on the side of the road near a gutter just to buy and collect her change. Unfortunately for her,her son was knocked down by a taxi.The taxi driver ran away leaving his taxi behind. The was taxi was been pushed on the same road but became out of control.The taxi hit the child into the gutter.

Her mother upon seeing what happened hurried to save his son but could do nothing as she saw her son under the taxi.It took the help of a pastor whom was passing by, that took the boy in his car to a hospital.The boy was sent to Korle-Bu and was cared for.But due to the level of damage caused,his legs were cut off leaving him paralyzed.What is more sad is that the boy's father couldn't get the amount the doctor's were asking for in order to release him.The father said he has spent thousand five hundred cedis so far on the boy. The boy's father is bus conductor and the mother is a tailor. The case has been reported to the mile 7 police station.