By DelsCreativeNews (self media writer) | 1 month ago 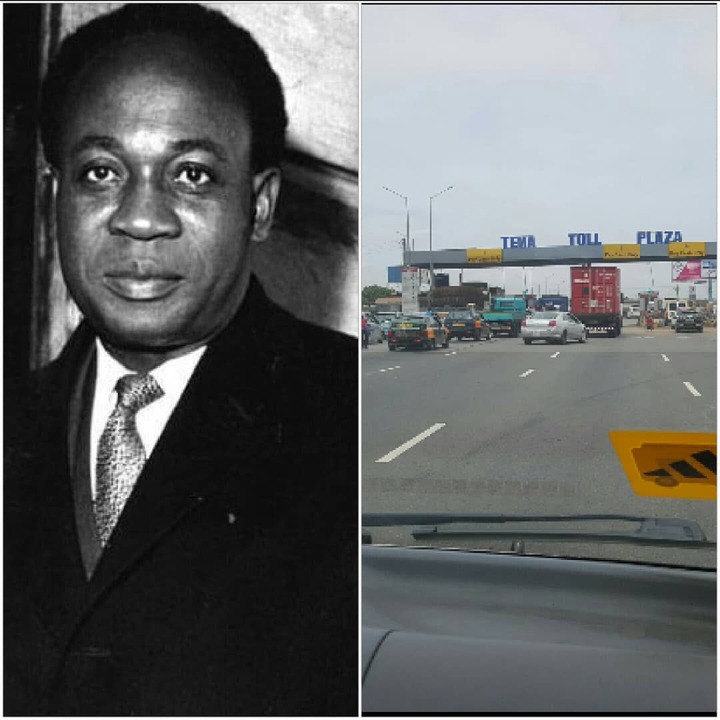 The Accra- Tema motorway was built by Ghana's first President, The Osagyefo Dr. Kwame Nkrumah in 1964 and was open to traffic in 1965, barely a year before his overthrow in 1966. It links Accra to Tema and Aflao.

"The life of the greatest man in divinity, was all about service", what then becomes of the lives of we those threading the path he once trode?

Friends, Families and countrymen, i bring you greetings and a short message from Ghana's 'Accra-Tema Motorway'.

At the Tema Motorway toll booth leading to Accra this morning, I counted about 6 lanes leading to the cash collection points and right after the money is collected, i counted again and the 6 lanes margically turned two.

In all of these, there are some interesting perspectives to it. 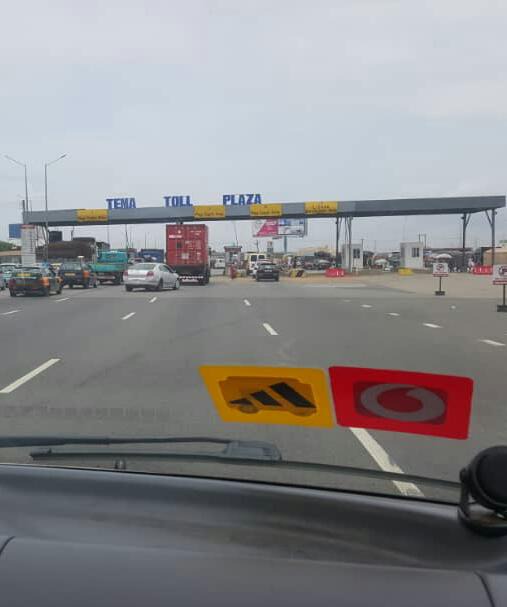 1. Our leaders are quick to take our tax and ensures a smooth process leading to this all important agenda by creating as many lanes as possible.

2. Then after the collection is made, the after-life or plight of the tax payer becomes no business of their's to an extent.

Now listen to this; Our great grand father, The Osagyefo Dr. Kwame Nkrumah who built this important road in the mid nineteen hundreds is dead and gone, he's been away for 49 years.

Now, I'm not very old but i know the motor way (N1) has not seen any expansion ever since the Osagyefo exited, in Ghana's 29 years of a so called democracy which some people call 'democrazy' across Africa, there has not been any proper plans for a major road like this one.

It has taken many lives than necessary, yet, it is what it has been. It took years of constant media advocacy to get some potholes patched and few street lights fixed.

I know a couple of friends who do not use the Tema motorway due to its dangerous nature. 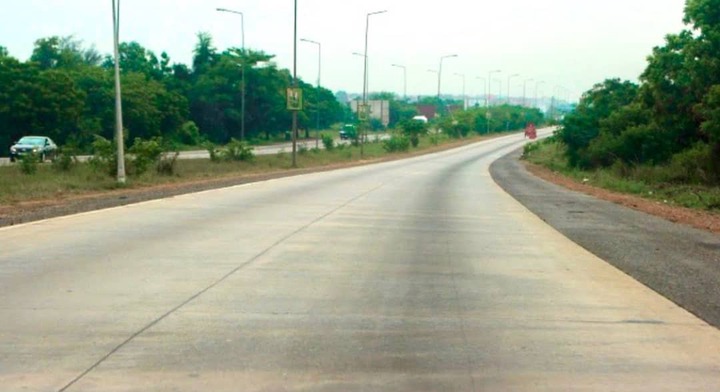 Speaking with a Nurse somewhere 2020, she acknowledged that, nearly 70 percent of accident related deaths in Accra, come from the Accra-Tema motor way and due to that, she does not use this same road when commuting to or from work.

She advised me against using it as well, she preferred using the Ashaiman Under Bridge (another troublesome topic for another day).

In all of these issues, Ghana's population in 1964 has probably quadrupled but the facilities are somewhat the same and so obviously, there's much pressure on these facilities.

Remember there has been many additional lanes to take the money quickly but the lanes after the collections towards Accra, remains the same.

It is however important to note that, the Tema Roundabout section of the stretch, has seen some very good changes with a nicely constructed interchange to ease traffic congestion and for that, it is certainly a good thing to mention and acknowledge. 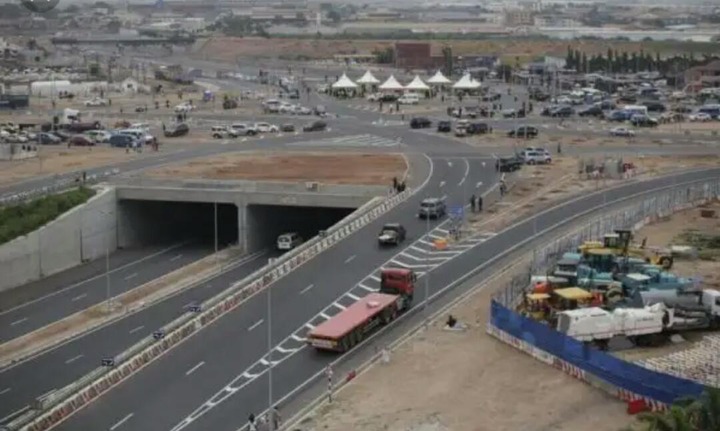 The Same facility that was meant for 6 million people is now serving about 30 million people and probably even in a worse state than before and we had the guts to try calling our Osagyefo a failure?

Interestingly, the Osagyefo Dr. Kwame Nkrumah built the Accra- Tema Motorway and the many other Governmemts that came after him, only built some additional tollbooths with the exception of the interchange.

It is said that, a good Father is the one who leaves an inheritance not only for his children but for his children's children, but our current leaders only seem to be bequeathing to us, hardship, preventable accidents and untimely deaths as a result of poor road infrastracture and what have you.

The difference is clear, Dr. Kwame Nkrumah was probabaly the most visionary leader that ever graced the Black Continent and no doubt he is arguably the African of the millenium.

In any case, JUST TAKE GOOD CARE OF YOURSELF.