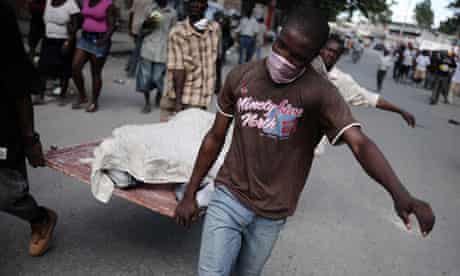 Leticia Offeh Serwaa, a 21-year old woman has been murdered at Goaso, the regional capital of Bono. Leticia who was living with Livingston Minka, packed her things on the 16 March, and left Minka's house over an argument they had. Leticia has since the age of 15, been depending on Minka for her everything. They have been living as friends in Minka's house, under the pretense of she been the younger daughter of Minka's friend. Minka ever since he brought Leticia to Goaso,j kept telling others Leticia was a daughter of his friend, and he was taking care of her because of the demise of his friend. Not knowing, he found her at a village, Kasaakrom near Goaso. Kasaakrom is one of the several villages under Goaso, with a population of over 2,000 residents. Kasaakrom residents are cocoa farmers, and that is the only source of income for natives and residents in the town.

Minka who is a cocoa buyer for the CMB, went to Kasaakrom to buy cocoa from the farmers, and that was where he found Leticia. Leticia was the daughter of one Offeh, whom Minka gave him commissions, anytime he bought cocoa from him. Offeh was the resident leader of Kasaakrom, until his death several years ago. Minka adopted Leticia to take care of her, after the death of her father, not knowing Minka had a different perception about her at age 15.

Leticia was little when Minka gave her all she needed, and couldn't reject the compliments that came along with Minka's care and protection for her. She has since at 15, been doing the activities of a wife, though she hasn't been married. Leticia after attaining twenty, took a different look from her previous self, and started catching the attention of others. Minka fought with her several times over the suitors, who were bombarding her with all kinds of requests, but none of it was interesting to her.

Despite the numerous attention others were giving Leticia, she never agreed to anyone of them, until Minka decided to stop giving her money. Leticia complained to his yet-to-be mother-in-law and yet, nothing better came from it. She got a new phone from one of the suitors outside, when she was celebrating her birthday on the 8 of March. Minka saw the phone on the 15, and started arguments with her over who gave her the phone. She never disclosed the man who gave her the phone, and Minka could not hold on to his heart. He gave her several beatings on the 15, and accused her of sleeping outside with others, behind him.

Leticia got feed up, and packed her things and left Minka's house. She had no where to go, and someone gave her a room to live in at CMB quarters. Leticia has been living peacefully in the house until last night, when one of the tenants at the quarters saw Minka coming from Leticia's room. They thought he was there to settle his differences with her, not knowing, he came there to murder her. Minka blamed the caretaker of the quarters for been Leticia's man, when he offered her the quarters to live in. And that pushed him to murder her last night, when she was sleeping in her room.

Minka used pocket knife, and was able to unlock the door which was locked by Leticia, before going to bed. He went in and used the same pocket knife to cut her neck, and watched her struggle to death on the bed, before leaving her. She used her napkins and wiped the blood from the knife, cleaned himself well before going out. One of the tenants who came to sweep the compound this morning, saw blood tickling from the door of Leticia, and went to check what was wrong. Minka said it ontop of his voice, when he got home, that he has killed her. And she will learn sense, when she sees someone called Minka. Maame Ernestina, called the police this morning, when news of Leticia's death broke, that she suspected her son to have done it, because of what he said last night. Minka was arrested this morning and is still with the Goaso police helping with investigations. Leticia's body has been deposited at the Goaso hospital mortuary. 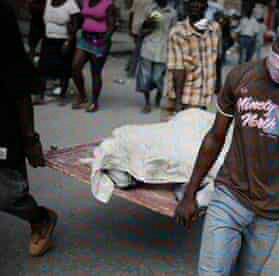 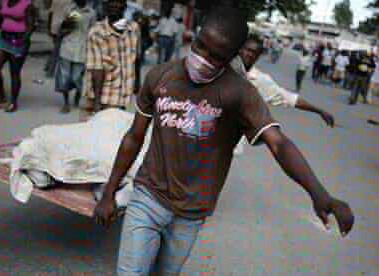