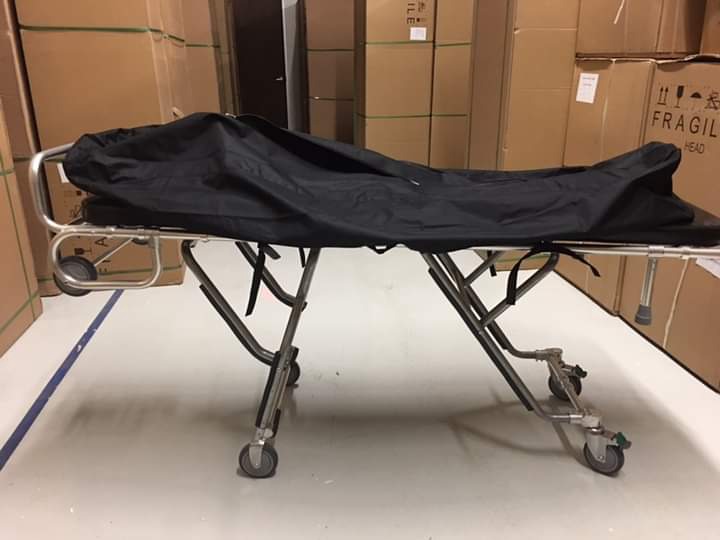 Pastor Nelson Idoi, the leading pastor and area head of Brother Spirit of God, Bompata Branch, has been found dead. The pastor was found dead by Church's ushers when they went in to present the church's Sunday service attendance sheet to him for final endorsement and approval. He was found dead after slitting the wrist of his left hand.

A pocket knife that was used by the pastor for deliverance services was the same knife he did use to slit his wrist which leads to his death. Though no one was seen coming out of the room when the pastor went to his office to receive the ushers and other dignitaries who had come to seek counselling and guidance to their problems.

The ushers who were the first people to enter the room found the pastor with his left hand hanging down whiles his eyes remained fixed to the door of the office. 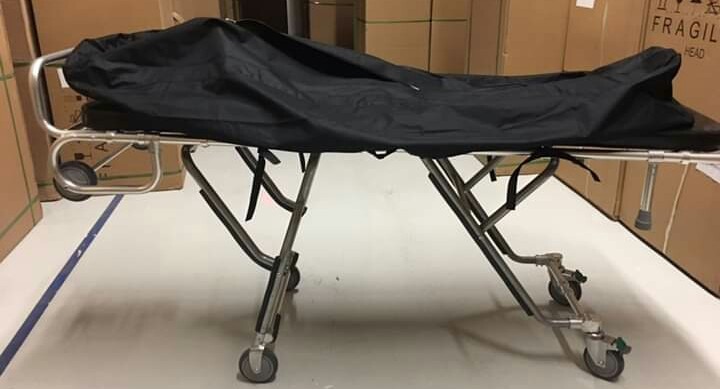 As of now, nobody has been arrested over the pastor's death but Bompata police seek to wait for the autopsy report before making further progress on the case. The church members reported to the police of been a suicide mission but the police sense it was a foul play death and can only be confirmed after a pathologist examines the body. 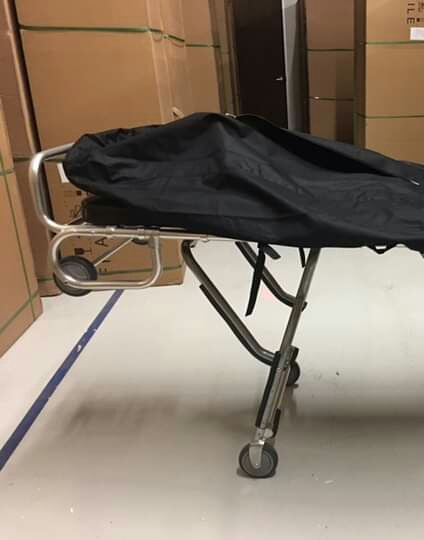 Whiles others are seeing the death to be suicide, few are viewing it as a murder case because of the recent teachings of the pastor. The pastor at the start of May 2021, has been preaching and bashing his elders indirectly through his noble sermons. The teachings and preaching were mostly for them because of their illicit behaviours, Sarah Mensah said to the police.

The elders of the church together with the junior pastors had been involving themselves in all kinds of bad deeds which was never brought in front of Pastor Idoi because of a lack of courage from the victims who should have taken the case up. The pastor through rumours, heard most of the cases and used them as Bible topics so he could bash the elders allegedly behind it.

The pastor was waiting for the victims to be bold and submit their petitions to him so he could have instituted investigation panels but the cases never reached his desk. Mensah Sarah is of the view that the pastor could not have committed the suicide and it was an act of murder been covered with the suicide way. Mensah Sarah Idoi, is the legally wedded wife of Pastor Nelson Idoi.

The body has been taken to the Duahene mortuary while police continue their investigations. An autopsy report will confirm if the pastor committed suicide or was murder related.

Sources of Funding in Education