Only Sakawa Boys Can Do This: Man Angry As The Buried Body Of His Brother Is Exhumed Secretly 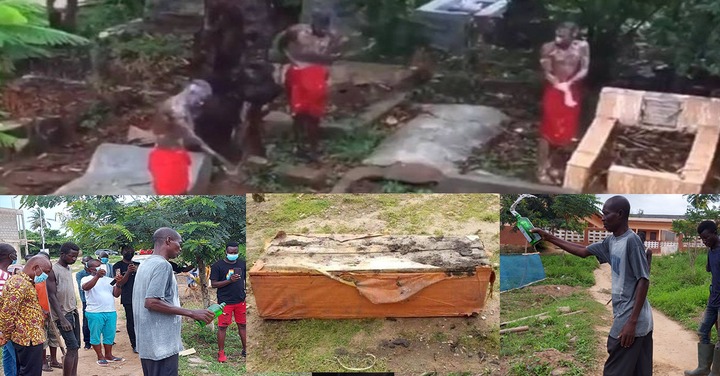 Strange stories keep popping up almost every day in the country. Some incidences beat imagination to believe, but it turns out to be the reality. The country is still contemplating how two men decided to sell a dead body in the Volta Region and a similar incident has happened at a community known as Hwanabenya in Suhum in the Eastern Region of Ghana.

In Ghana, the dead person is accorded the last respect and after the burial, everyone vacates the cemetery to continue their activities at their various destinations. However, the memories of the people who are dead are not forgotten. A young man, whose name has been given as Tei Mensah Emmanuel had an accident and died a few months ago. The family performed all the required funeral ceremonies and took the remains to the cemetery as usual. 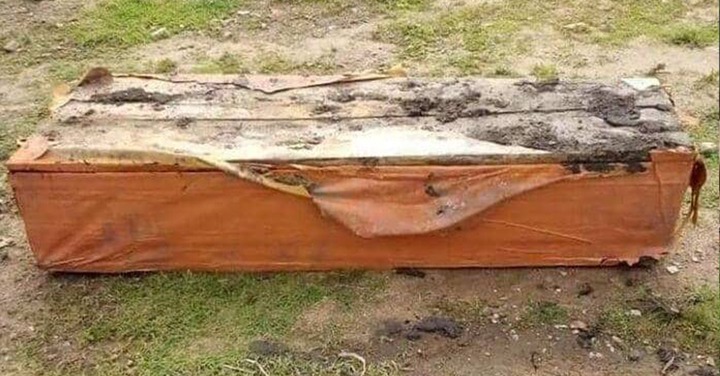 Time has passed and the family doesn’t usually visit the grave to know what is happening. Unknowingly, some faceless persons have ignored all the buried bodies at the cemetery and exhumed that of Tei Mensah Emmanuel. Some persons who went to the place came back to inform the family. A brother to the deceased went to the cemetery and the decomposed body of his brother had been dug out from the grave and was lying in a sorry state with the grave badly destroyed.

Angry William Donkor finds the situation unfortunate and believes those who committed the crime had other motives. It is mostly alleged that Sakawa boys in their quest to make money at all costs sometimes visit cemeteries for their appeasements. It is still not established if the suspects who exhumed the body are Sakawa boys, but members of the Hwanabenya community are not disregarding that option. 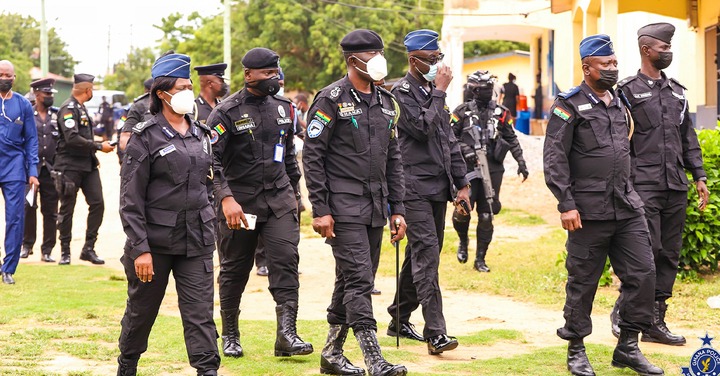 Some of them believe that only Sakawa boys can commit such a heinous crime and the police must investigate to bring the perpetrators to book. The Eastern Region Police Public Relations Officer, DSP Tetteh Ebenezer has assured the family that investigations have already begun into the issue. William Donkor who is a junior brother to the deceased has since begun arrangements to ensure his brother is buried again. However, he wants those who committed the act to be arrested.