By adizaawudu (self media writer) | 3 months ago

At the assumption of office by the New Patriotic Party (NPP) in 2017, there were the shortage of ambulances in the country. Citizens agitated for a robust emergence Health care system. But, the out gone National Democratic Congress (NDC) insisted they had made a modest intervention in that regard by the importation of some 30 new ambulances.

When the Vehicles came, they could not be put to good use. Reason being that, they were not fit for purpose. That is according to the NPP. They further stated, through the Ministry of Health that, the ambulances had no accessories, meaning, not well-equipped.

The government then initiated and executed new procurement of ambulances. 275 of them, each for each constituency.

What many forgot to ask was the whereabout and the future of the already imported ambulances. With the new ones in operation, we all forgot to press for answers.

But with the current criminal prosecution of the former deputy minister for finance, Ato Forson, which has to do with those forgotten ambulances, we seem to have found our answers. 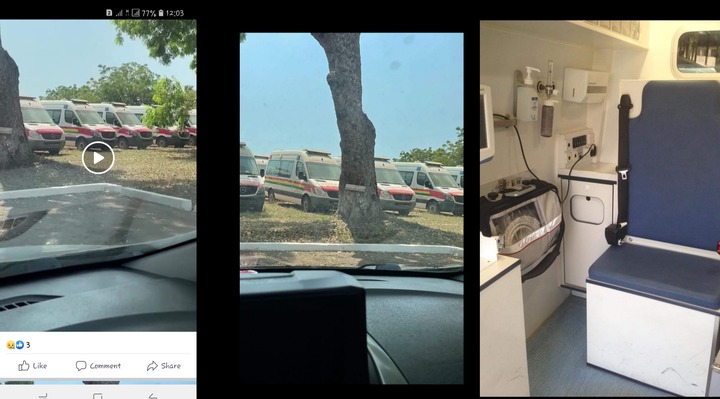 Images of these ambulances have surfaced on social media. One could see, from the outside, an appropriately designed and caved in the shape of a modern emergency vehicle. From the outside, there were nothing wrong with them, save it has been abandoned to rot.

Those who secretly captured these images had the opportunity to present the inside of the Vehicles too. The interior is well in the shape of an ambulance, contrary to earlier report by the government spokespersons. 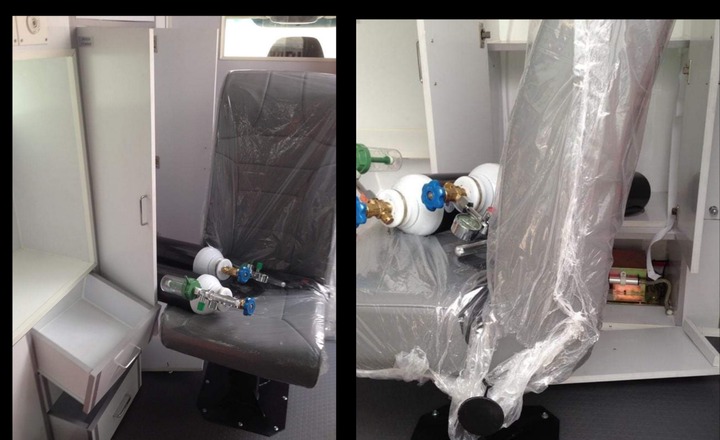 Further, it has been alleged by these secret recorders that, a container with fully loaded accessories that will equip these ambulances is sitting at the Tema port for four years now, rooting away.

These allegations are damning on the image of the Akufo Addo administration. But it's not the first time. We have that of Saglemi Housing Project and the Mahama E-blocks already before the country, not to talk of several Hospitals. 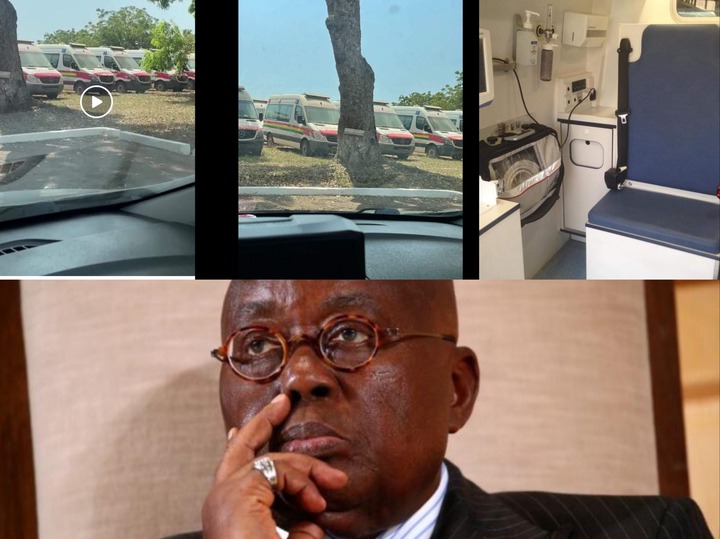 These acts of non-continuity of project must be a thing of the past. Ghana should be the ultimate goal for our leaders, not winning elections.

Reasons you continue to harm yourself after a relationship breakdown.