By Bella Guchi (self media writer) | 3 months ago 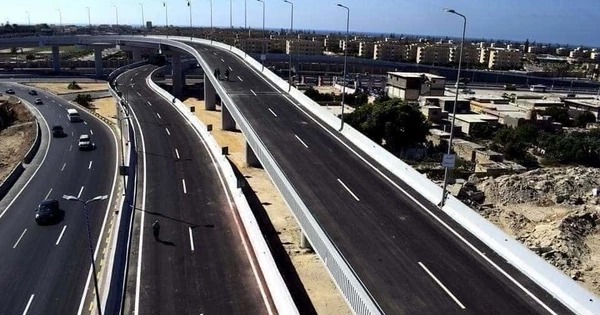 According to the world’s economic Global Competitiveness Report index on the quality of roads, Namibia is the first country in Africa to have the best road network.

Namibia was ranked 23 out of 137 countries worldwide with an average score of 5.0 out of 7.

Namibia's good roads are a result of the establishment of the Roads Authority. It was established in April 2000 and they have achieved a great deal of contributing to the country.

This is another African country with a great road network.

The country does not only boast of having the cleanest environment. The government of the country has improved the transport infrastructure with aid from the European Union, China, JAPAN, and other bodies, and the country is ranked 31 with a score of 5.0.

South Africa has one of the largest road networks in the world.

The Kingdom of Morocco’s infrastructural development has put the nation on a higher pedestal than it even beat countries such as Belgium and Italy.

The government announced that it was going to invest in building new highways and expressways.

It was also going to give a face-lift to its rural roads. Morocco is ranked 55 and has a score of 4.4

Kenya has some of the best roads in East Africa and one of the popular roads is the Thika Super Highway.

The country is still looking forward to updating the condition of its road network. The country is ranked 61 with a score of 4.2.

Content created and supplied by: Bella Guchi (via Opera News )