By Lionsguide (self media writer) | 5 months ago 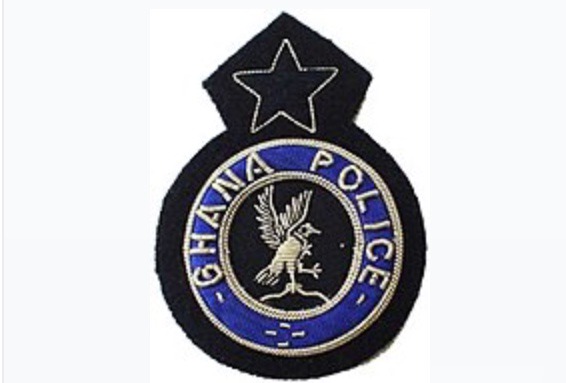 It is confirmed that the robbers had then followed a businessman who had just came out of a bank. They wanted to steal his money and other stuffs he owns like his Mobile phone, watch and other properties on him.

The scene is an awful scene because of the massive death of three armed robbers at the crime scene. The fight began when one of the alleged armed robbers had open fire upon seeing the undercover policemen. This gunfight therefore lead to the arrest of one criminal and death of the other three. One of the arm robbers did escape making a total sum of five (5) robbers.

The robbers were believed to be lead by a Cameroonian national who had been leading them for years now. The rest are citizens of this country. The police confirmed the Cameroonian citizen was actually a suspect of the Ghana police and he has executed many robbery missions in the country.

The acting Director-General of Public Affairs of the Ghana Police Service, ACP Kwasi Ofori said the robbers attacked first and the policemen had no other choice than to defend themselves. This led to the shooting and subsequent deaths of three armed robbers, arrest of one and escape of other one who is still at large.

The Police retrieved a pistol with rounds of ammunition, money, a phone and other items after the gunfight,” ACP Kwasi Ofori briefed the media and the general public. 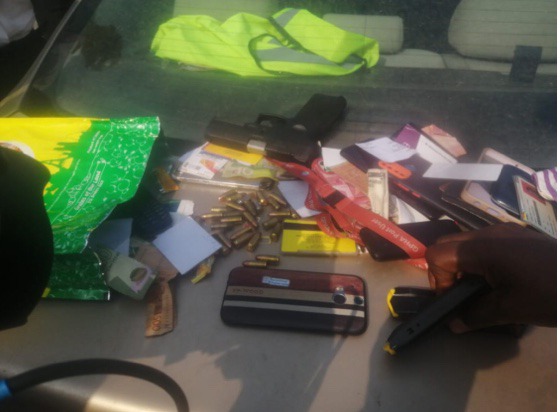 There were pistols and other dangerous weapons discovered on them fully loaded and ready to damage or harm anyone who was not willing to cooperate. The police therefore took them to the Police morgue for preservation awaiting autopsy and report. But unfortunately the lone survivor is in a critical condition and he can also join the ancestors if care is not taken. The ACP Kwasi Ofori said the Police is determined to get rid of all forms of robbery across the country.

Content created and supplied by: Lionsguide (via Opera News )