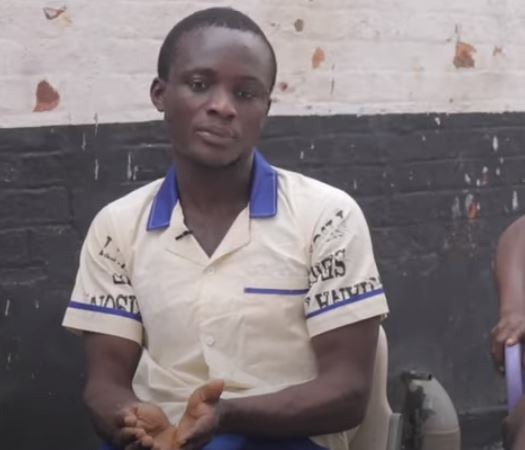 It was a sad spectacle at the Kumasi Central Prison when Emmanuel Amponsah who was a student started shedding tears and begged for forgiveness from his girlfriend, Sekina. Twenty-Two years old Emmanuel Amponsah had been in a relationship with Sekina who was also sixteen years for about eight months at Effiduase in the Ashanti Region of Ghana.

Even before Amponsah would meet Sekina, she had already been in a relationship that failed. The two were enjoying their new relationship in peace. There were several instances Sekina visited her student boyfriend and the two will have a good time together. Apart from that Sekina used to help Emmanuel with house chores.

They were having a healthy relationship until the parents of Sekina caught their daughter in the room of Emmanuel red-handed. They accused him of defiling their daughter and started pressing charges. The Police were invited and Emmanuel was arrested. He was accused of having an affair with an underaged girl. Initially, Emmanuel pleaded not guilty to the defilement charge because Sekina had already been in a relationship with another person before he came into the picture. 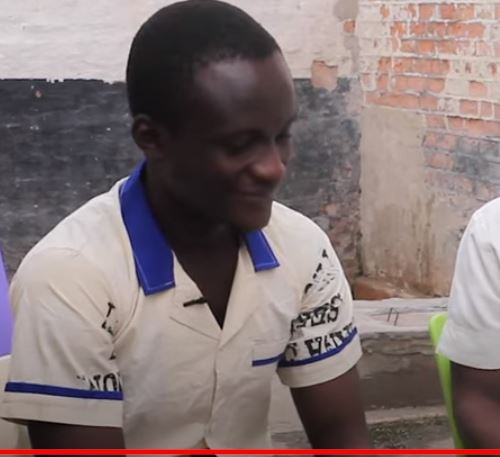 He was remanded but later pleaded guilty to the charges and that caused the judge to sentence him to seven years in prison. Even in prison, Emmanuel Amponsah still believes that Sekina was more than sixteen years but the harm has already been caused. With tears in his eyes, Emmanuel is begging Sekina for forgiveness through Crime Check Foundation. According to him, he never meant to cause her harm because they were enjoying the relationship together. He told Sekina to forgive him because they both thought the relationship was harmless. 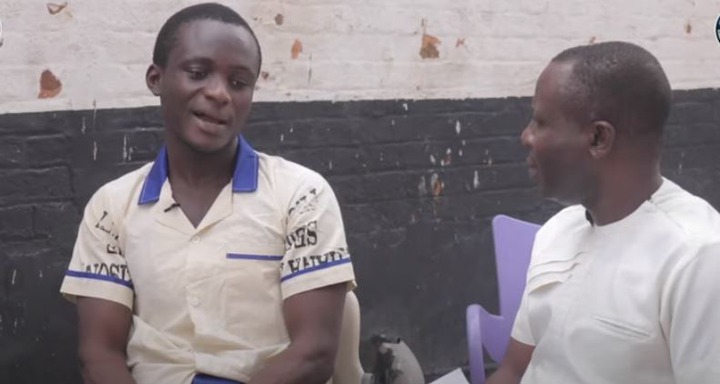