May Her Soul Rest In Peace: Pregnant Woman Among 4 Who Perished In Ashanti Region Fire [Details]

By TheAnnouncer (self media writer) | 1 year ago

The recent fire outbreak in the country has once again landed in the Ashanti region as four persons believed to be family members with one been pregnant, sadly perished in a fire outbreak.

A pregnant woman, Esther Kwabena, was among four people who were burnt to death in a domestic fire outbreak at Manso Aponapon in the Amansie South district of the Ashanti region.

The incident occurred Saturday around 11pm.The deceased include husband of the pregnant woman, Kofi Owusu, and their two children aged 9 and 5 years.

Four other tenants who were in the house got injured and are receiving treatment at the St Martin’s hospital in Agroyesum.

Confirming the incident to 3news.com, the Amansie South NADMO coordinator

Edward Oduro Nsiah said he received a distress call around to 12am Sunday about the fire and he immediately called fire service for intervention.

Upon reaching the scene, the rage and intensity of the fire prevented them from rescuing the victims in the outbreak.

He lamented that it was after the fire fighting response team put off the fire that made it possible for them to ascertain the degree of the range damage.

He revealed that it was after the efforts by the team that Ade it possible for the team to realize [4] people have been burnt beyond recognition, but with thorough investigation they realize that a pregnant woman was among the four burnt victims.

The Amansie South district fire service is working hand in hand with the police in the investing to fish out the source of the sad fire outbreak that took away these lives.

May their souls rest in peace 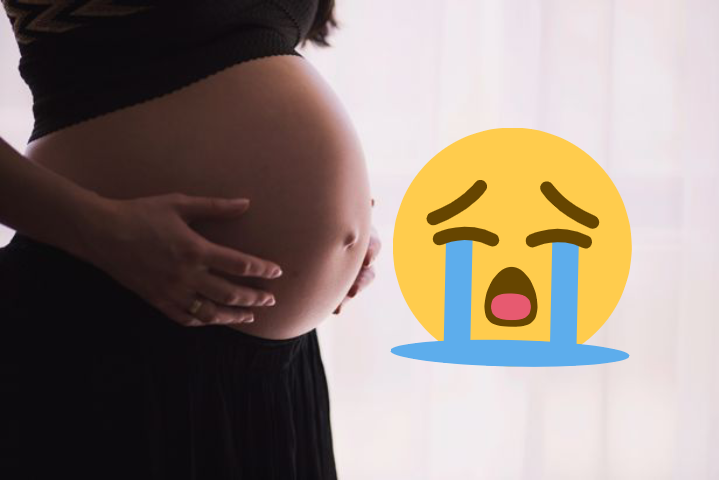 Content created and supplied by: TheAnnouncer (via Opera News )