By Militofavour (self media writer) | 16 days ago 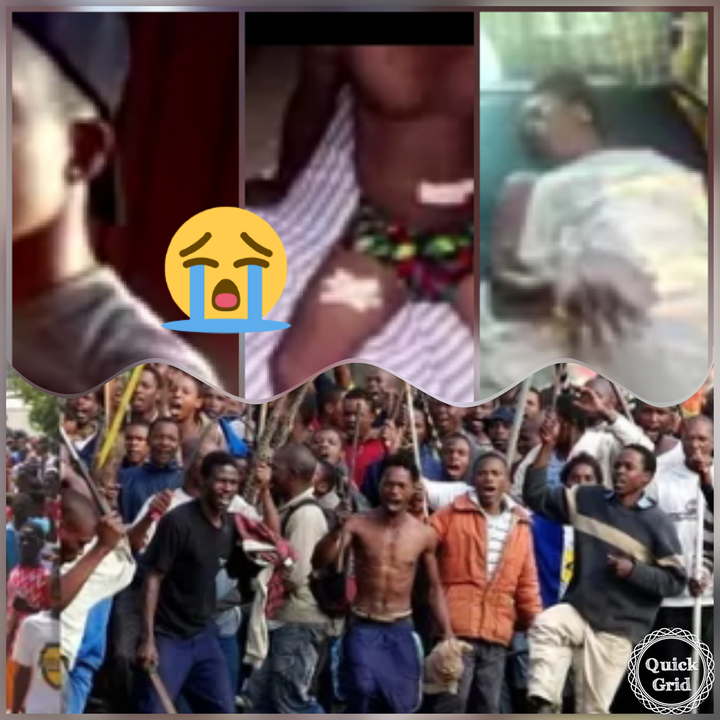 We can not even get the mouth to tell what is currently happening in Ghana. Sometimes we turn to blame Government. But we have notice that, the current happening in Ghana is a true conduct of some notorious youth who are refusing to change their bad mindset and accept what is good.

The news or the update coming from German South District in a town Called Nyamefie in the Bono Region is very sad. Funeral Ground turns bloody over exchange of gun shots. 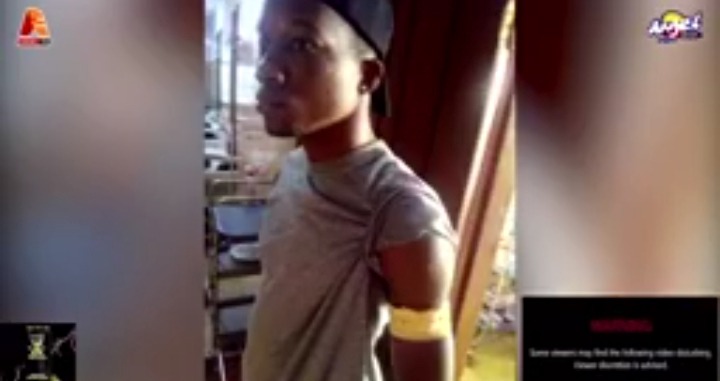 The Assembly man for the electoral area named Mr Dominic gave details to Kwadwo Dickson on Orgasm new this afternoon. According to the words of Mr Dominic, the Queen Mother lost her mother and the muslims are performing their final funeral rite for the late woman. The Queen Mother was at the funeral gathering with her King. But there was Chieftaincy issue that exist between the Queen mother who is at the funeral ground with her King and some group of people in the town who also enstool their King. 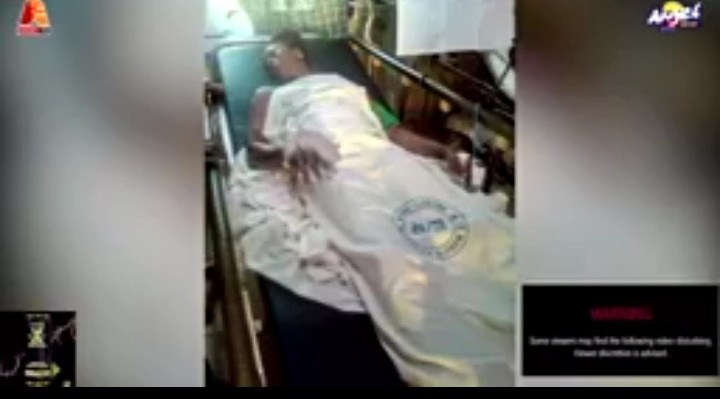 "At the Funeral ground, unknown boys with guns appeared at the funeral ground and started shooting into the people while they were aiming at the Queen mother and her King. The shooting became intensified when the guys of the Queen mother also pull out their guns. It was alleged that, some of the people were saying Blood will flow. Indeed, blood starting flowing at the funeral ground, as innocent Souls started receiving bullets. At the end, 27 peoples where critically injured and were sent to the hospital." - Mr Dominic narrate the incident to Kwadwo Dickson on Angel TV.

As it stands now, no one is dead. But some of them are really battling with their life's at the hospital. Peace must prevail in Bono Region so that, people can live without fear and intimidation.

Below are pictures of some of the victims who received the gun shots at the Funeral ground. 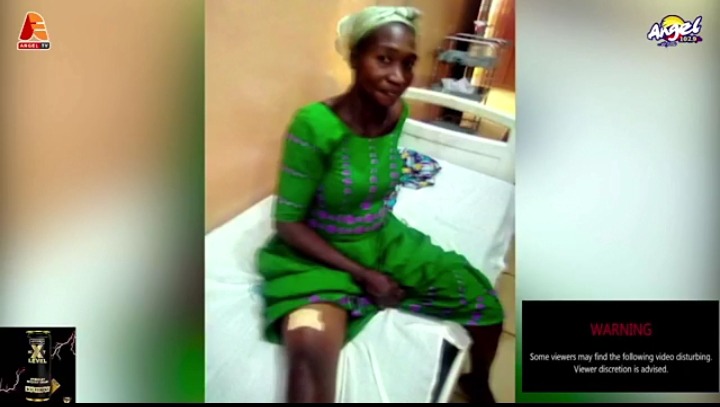 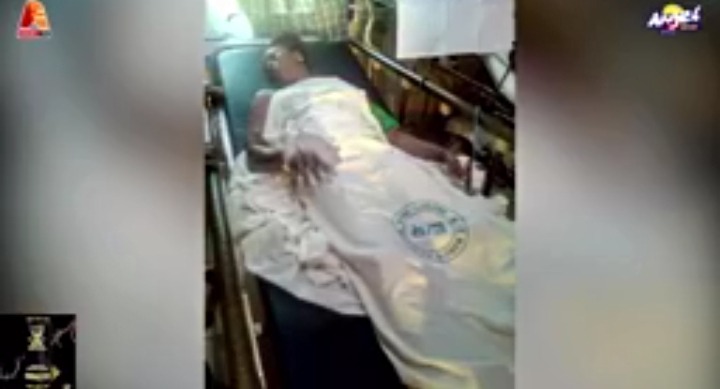