Sefwi: Another Person Beheaded By A 22 Year Old Man

Very Disturbing Pictures. Please Don't Scroll Down If You Don't Have The Courage For Such Images.

There have been multiple reports of very unsettling news from various sections of the country in the last few days. An Uber driver was tragically decapitated by his passenger in Feyiasi with the intention of utilizing his head to amass wealth overnight. Another piece of comparable news from Sefwi Akotombra concerns a worker and his supervisor. Angel Fm correspondent from Sefwi disclosed the boss's name as Azuma, who is 31 years old. Francis Awuni, a 22-year-old man, was also identified as the murderer.

Francis Awuni worked for Azuma on his rice farm and lived with him, according to accounts. According to sources, Francis Awuni told the authorities when he was apprehended by the police that he killed his employer because he threatened to behead him for money rituals multiple times while he was alive, and even butchered him on several occasions, but he fled. To avoid being slain by his own boss, he planned to do the same thing to him that resulted in him being beheaded on his rice farm on that fateful day.

Francis Awuni was also discovered to have been adopted by his late boss to live with him at Sefwi Amoakrom, but he forgot all the nice actions his boss had done for him and died in the blink of an eye.

The murderer has been apprehended by the Sefwi Police Department and will be prosecuted. The body that remained was dumped on the rice plantation. According to reports, after completing this horrible act, he concealed the head somewhere with the intention of retrieving it later in the day, but was arrested. 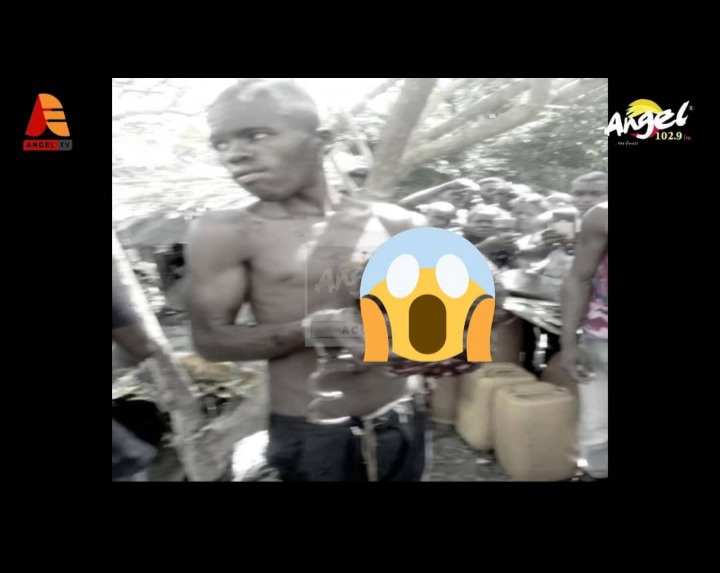 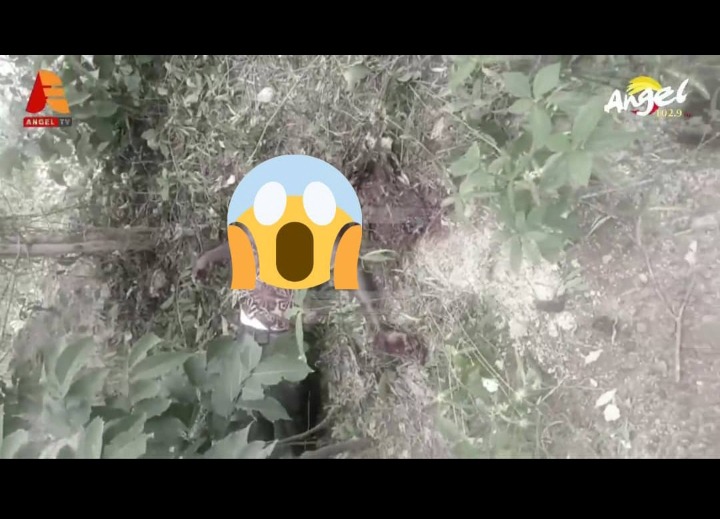