By Abumuk7 (self media writer) | 9 months ago 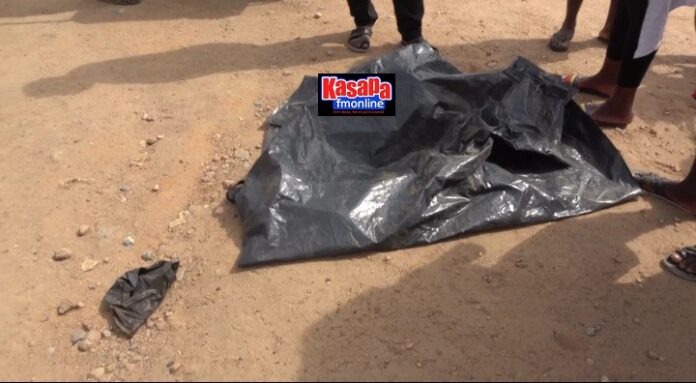 A commercial motorbike rider in Budumburam in the Gomoa East District of the Central Region has been found dead with vital parts of his body missing.

The 20-year-old commercial motorbike (popularly called Okada), who is yet to be identified, was founded dead at Blue Rose Estate, a suburb of Buduburam.

He was found dead with his manhood, ears, and eyes missing, according to Starrfmonline.

The incident is said to have left residents of Blue Rose Estate in total shock and disbelieve.

Many suspect that the Okada rider was killed for ritual purposes, citing the recent incident in Kaosa where a 10-year-old boy was murdered by his friends.

His killers reportedly bolted with his motorbike after the heinous incident.

The body of the deceased has reportedly been deposited at the St Gregory Hospital mortuary.

Also, the police have commenced investigation into the matter but no arrest has been made so far.

Budumburam is one of the crime-prone communities in Ghana owing to the influx of Liberian refugees into the area, including ex-combatants.

The Chief of the area, Nana Kojo Essel II, has appealed to the government to demolish the refugees’ camp. According to him, it has become a hideout for criminals.

He also called on the Inspector-General of Police to improve security in the area.