"Was There An Inquiry On The 8 Killed In December?"-Reactions As NPP Youth Wing Advises Ejura Youth

By SamuelPowellNews (self meida writer) | 28 days 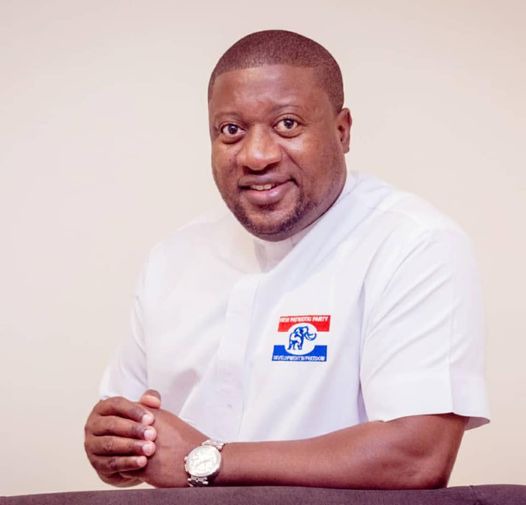 The New Patriotic Party (NPP) Youth Wing has today, 1st July 2021 issued a press statement calming the youths of Ejura to calm down and support President Nana Addo Dankwa Akufo-Addo's directive for a public inquiry into what led to the shooting of Protestors in Ejura and mobbing of Ibrahim Kaaka Mohammed.

This press release was posted by the National Youth Organizer of the NPP, Henry Nana Boakye aka Nana B. The Youth Wing condemned the murder of Ibrahim Kaaka Mohammed and the unfortunate shooting of two other protestors. They also condemned the use of disproportionate force by the joint security force against the rampaging youth in Ejura. 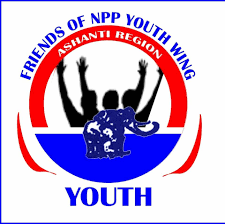 This has propelled some Ghanaians o react that it is extremely difficult to trust the letter issued by President Akufo-Addo to probe into the incident at Ejura. This is because they recall that about 8 people died during the 2020 Presidential and parliamentary elections but the President did not direct any public inquiry into what led to the death of these people so that it doesn't happen again. 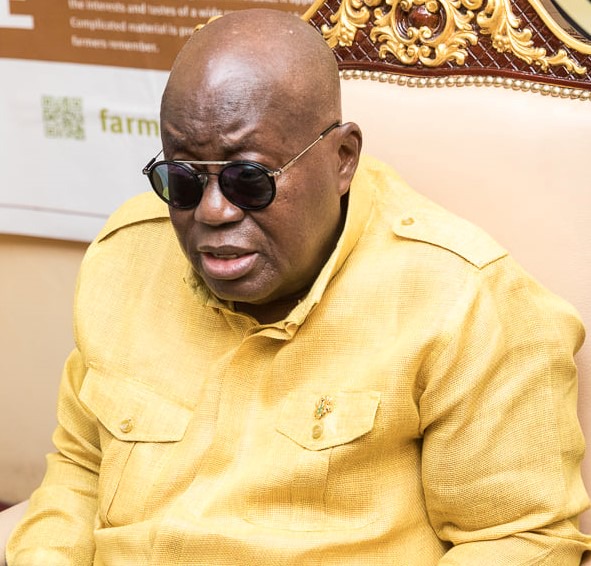 Six months after the incident, two people have been shot by the same security forces that shot some of the 8 people who died in December 2020 and the President wants Ghanaians to trust him for this letter that the inquiry prevents future occurrences. They argued that the press release by the NPP Youth Wing and letter from the president do not actually show that they care.

This image below is the Press release by the NPP Youth wing: 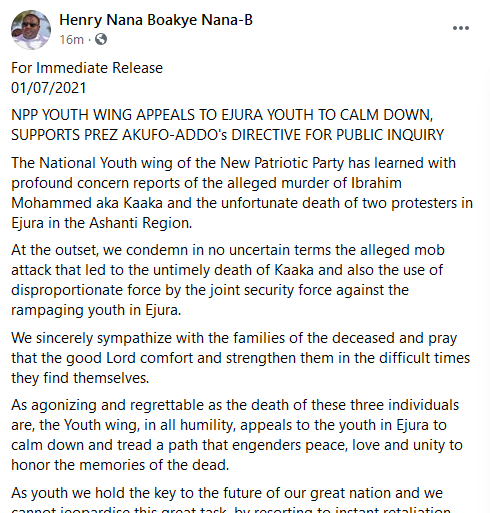 Check the reactions of some Ghanaians on this press release below: 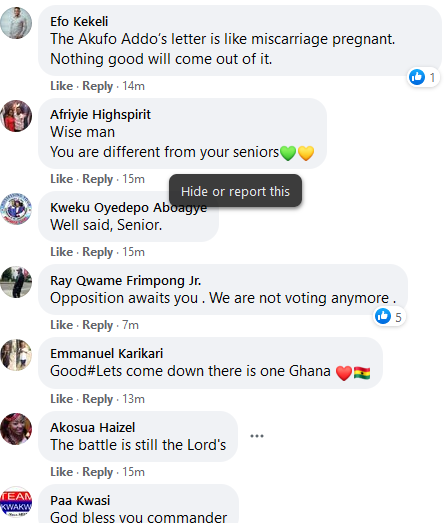 A Facebook user known as Efo Kekeli reacted that "Akufo Addo’s letter is like a miscarriage pregnancy. Nothing good will come out of it".

Another Facebook user known as Nicholas Baiden reacted that "Was there a public inquiry on the 8 killed in December? Nothing better will come from your President, if it was George Floyd & Nigeria, you will see his reactions all over social media and press conferences".