The alleged thief who stole a vehicle that belongs to an army officer has been arrested by the Akyem Tafo District Police Command in the Eastern Region.

It has been told that Nana Agyemang, sped off with the military Officer's vehicle, which was sent to a mechanic shop for repairs by the military officer. 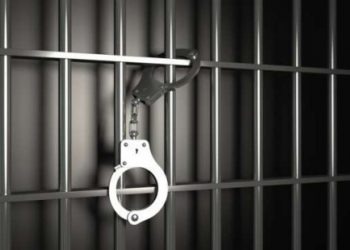 According to the Eastern Regional Police PRO, DSP Ebenezer Tetteh, “Whilst at the shop, Nana Agyemang who is now in police custody, jumped into the vehicle without the permission of the army recruit officer and sped off".

The military officer hired a taxi and was going after the vehicle and saw that his vehicle had been implicated in an accident with another vehicle on the Koforidua Suhyen Jumapo stretch.

“Investigations later revealed that whilst the suspect was being followed, he was stopped at the said area and that was when the accident was reported to have occurred,” he added.