"I Killed My Sons Because They Were Possessed By Devil", Father Justifies His Inhumane Act

By CyraxPen (self meida writer) | 19 days 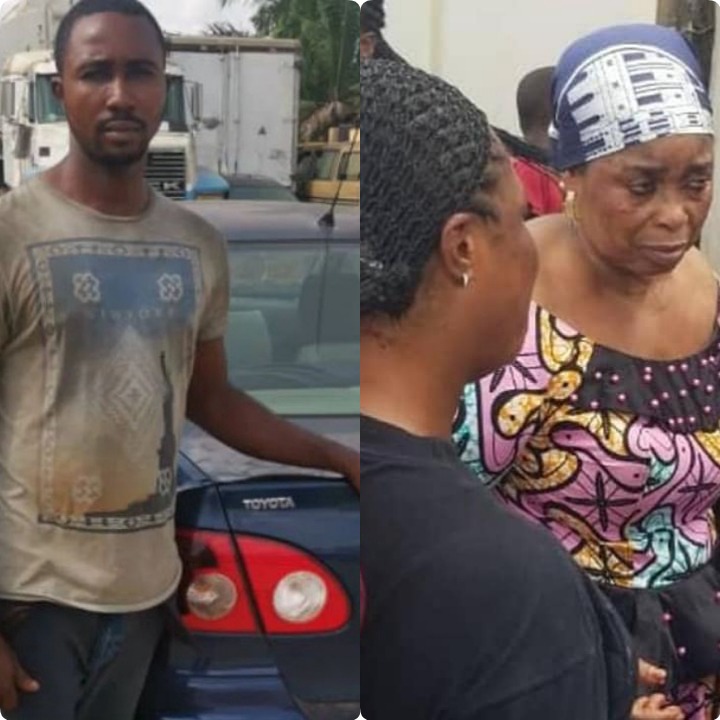 Samuel, a 42 year old man from Bayelsa state in Nigeria, allegedly murdered two of his sons by causing them to consume poison while they were tied to a tree in a bush. Police later arrested the accused after one of his children, Success, escaped the chaos. The 14 year old boy was found helpless by the side of the road and was rushed to hospital where he said his father and uncle took him and two of his siblings to the bush and had forced them to drink a substance called Sniper which is a powerful insecticide. 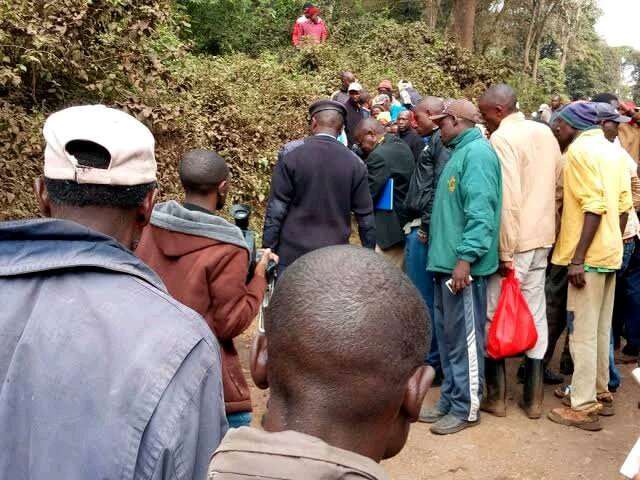 Reports reveal that the father, Osasi, picked up the children from a church, after it was revealed that they were bewitched by their mother, who is currently estranged from her husband. The children were said to have gotten into trouble with their father when a prophet named George Odoko told Otasi that his children were wizards and were responsible for his illness. 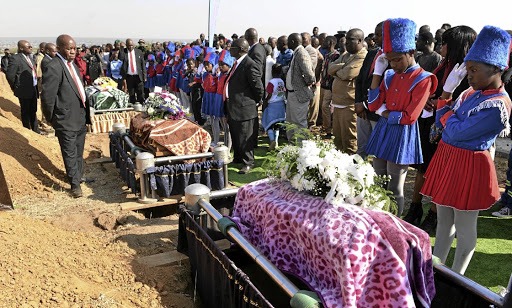 In her account of the ordeal, 14 year old Success regained consciousness in hospital. He revealed that he and his siblings were taken into the bush after being brought back from church service and tied to a tree in the forest, and forced to drink poison before being abandoned to die. Fortunately, he managed to make his way to the side of the road where he was found weakened and rushed to the hospital, but his siblings, Miracle and Godstime, aged 12 and 10, had were found lifeless in the bush by the police. 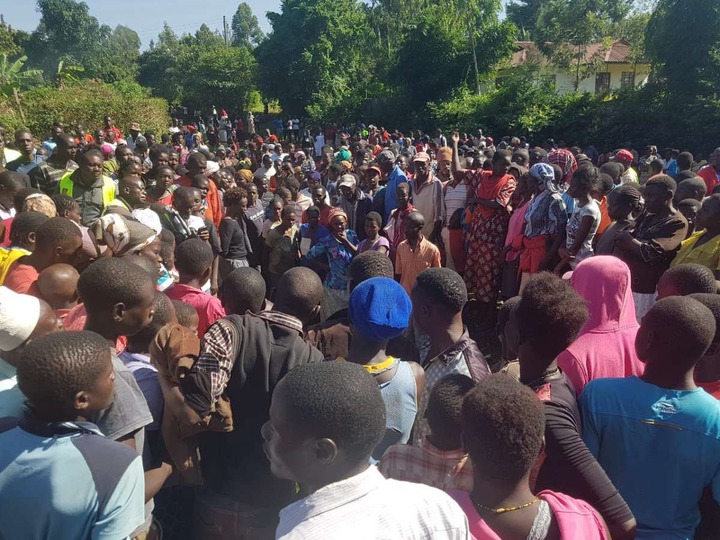 Police managed to arrest one of the alleged culprits, said to be the cousin of the children's father, Samuel, who drove them to their home, where the accused was arrested. Osasi, however, denied any involvement in the act and claimed that his cousin Levi must have been responsible for it, as he had ordered him to bring the children back to the village. He pretended to ignore the deaths of his two children and said Levi should be held responsible for everything that happened to them.