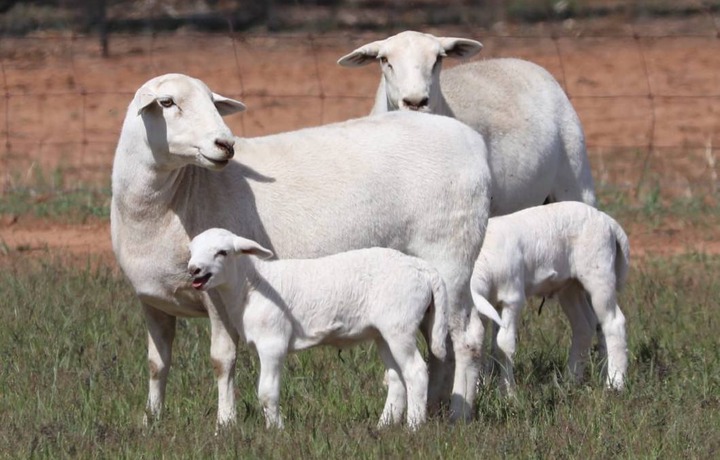 The mother of Aziz, a nineteen-year-old senior high school-leaver who is reported to have had sexual relation with a sheep, is saddened by the sudden change of behaviour she had observed in her son.

She believes that her son might have joined occult while in senior high school, that's why he has been acting strangely nowadays. The mother disclosed this to the traditional leaders of Asuosu in the Atwima Kwanwoma District after the leaders fined her son.

Aziz caught red-handed defiling a white sheep yesterday by a man who was drawn to the same by the strange noise made by the sheep. The senior high school-leaver fled immediately, leaving his slippers and shirt behind.

The man took his belongings and showed it to the chief and elders of the community as evidence. Later, the mother came to claim ownership of the items when Aziz confessed to committing such an abominable act.

The culprit was then fined to a tune of GH¢1,000 in addition to three bottles of schnapps, crates of egg, sheep and other items to remove the taboo from the land. The sheep bled profusely after the incidence and was later killed and buried. Remorseful, Aziz hardly steps his foot outside his house ever since he was caught doing such shameful act.