Just a Coffin costed $14,000. See the Most Expensive Funerals ever. This includes Michael Jackson. 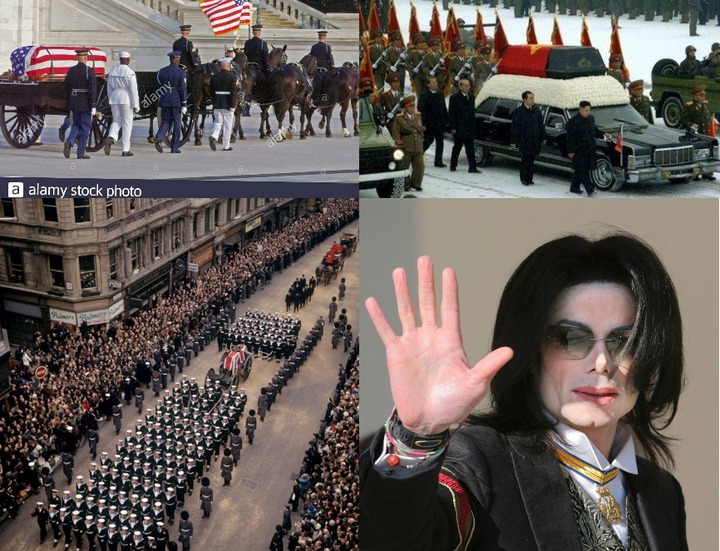 Pre-planning your funeral can help you decide what kind of party you want to celebrate. Some people use it as an opportunity to plan some of the most extravagant, unusual, or just plain weird funerals the world has ever seen.

Some funeral parlors are so large that it can cost millions of dollars to have the person's body laid down to their final respect. 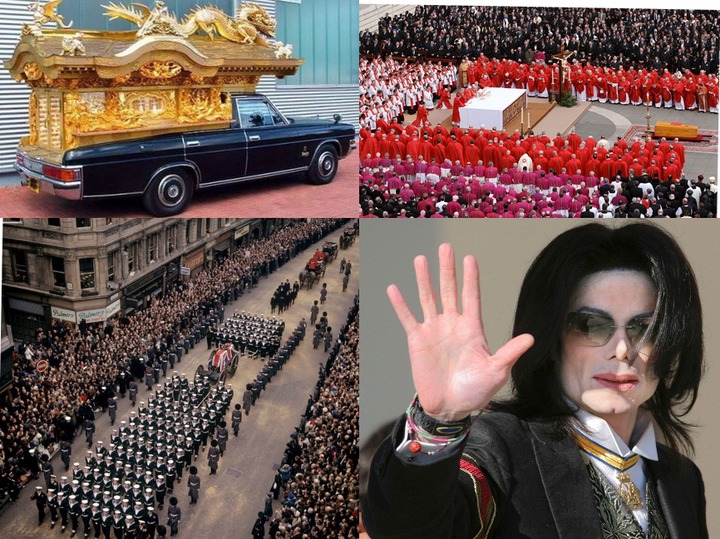 Ouik.news has collected some of the most extravagant wakes and funerals from around the world. The World's Most Extravagant Funerals infographic was created to celebrate the lives of people who have passed away over the past years.

When Elvis Presley died in 1977, his family reportedly spent about $25,000 on his funeral. There were other lavish funerals for Lenin, Stalin, Evita Peron, among others. Aside from these notable leaders, below are the top 10 most expensive funerals in the world. 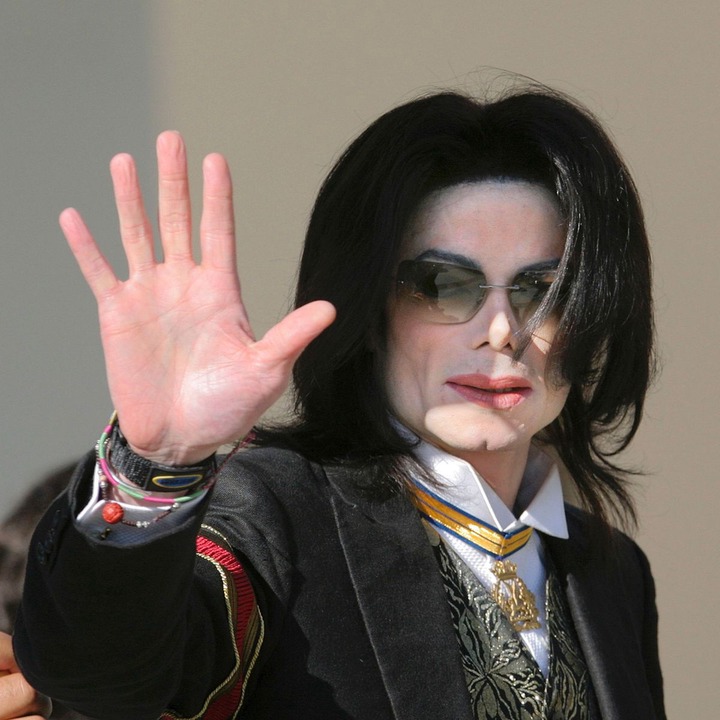 Michael Jackson was the King of Pop, and he left an indelible mark in the music scene through some of the best-selling records ever made. He was preparing for a comeback through a series of concerts called "This Is It," when he passed away in 2009 due to intoxication of propofol and benzodiazepine. His physician was sentenced to involuntary homicide as a result. 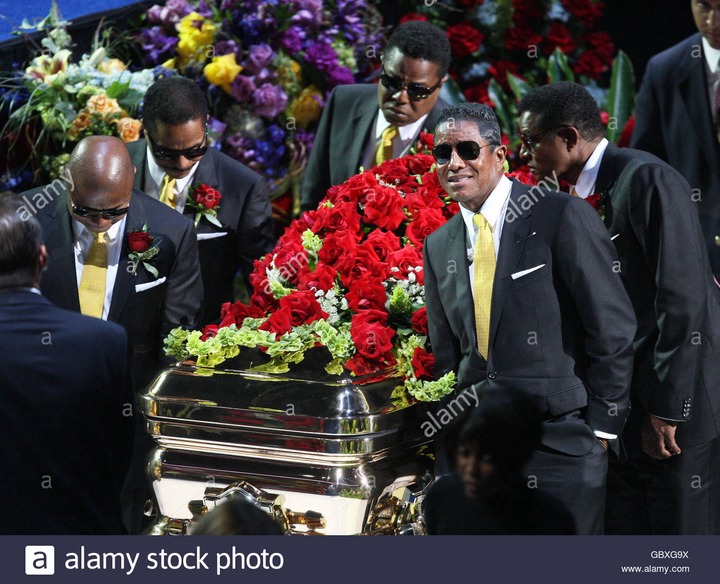 There was an outpouring of grief around the world when Jackson was finally laid to rest on September 3, 2009. Jackson is, however, still recognized as a legend. 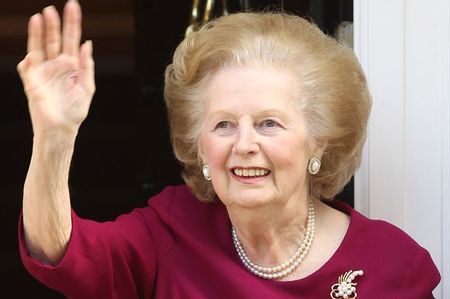 Margaret Thatcher was the Prime Minister of the United Kingdom from 1979 to 1990. After she died in April 2013, her funeral was paid for by her estate and by taxpayers. 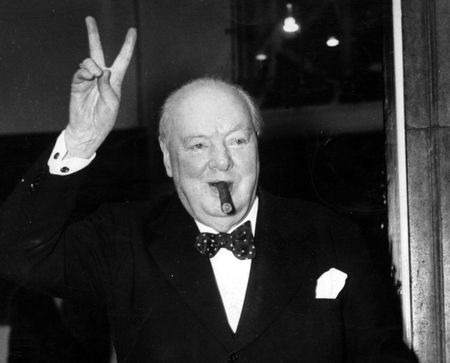 Sir Winston Churchill was the Prime Minister of the United Kingdom from 1940 to 1945 and 1951 to 1955. He inspired Britain during the dark days of World War II and helped defeat Hitler and Nazi Germany. 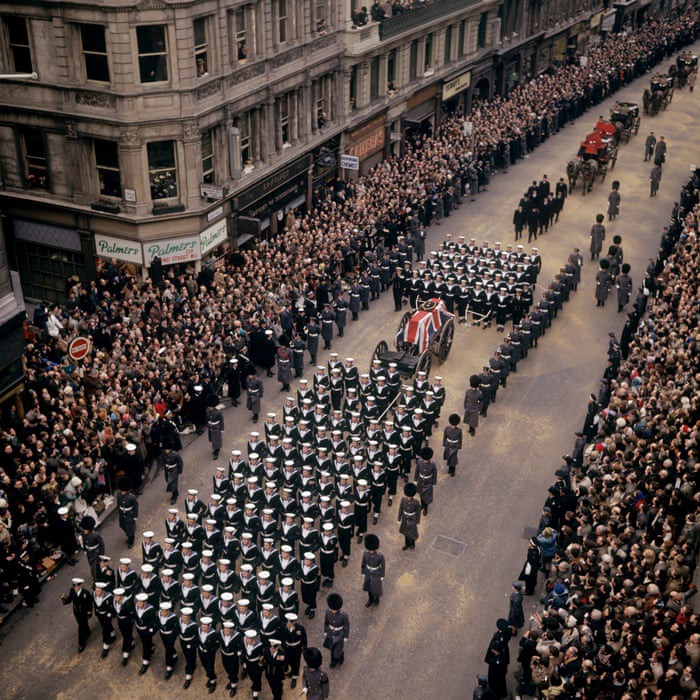 When he died in 1965, he was given a state funeral usually reserved for royalty. It was one of the largest gatherings of statesmen in the world ever. It then cost around $258,000, which is about $4.2 million today. 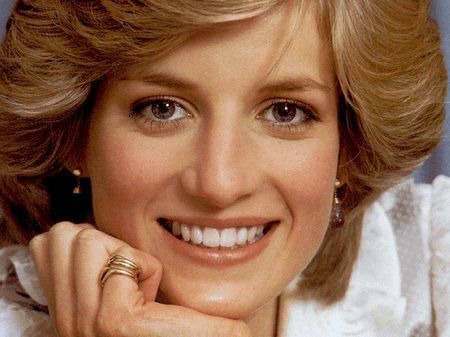 Princess Diana was the beloved ex-wife of the Prince of Wales. Admired for her glamour and class, she cut a lonely figure amidst the trappings of royalty. When she passed away in 1997, the royal family refused to let flags fly at half-mast. 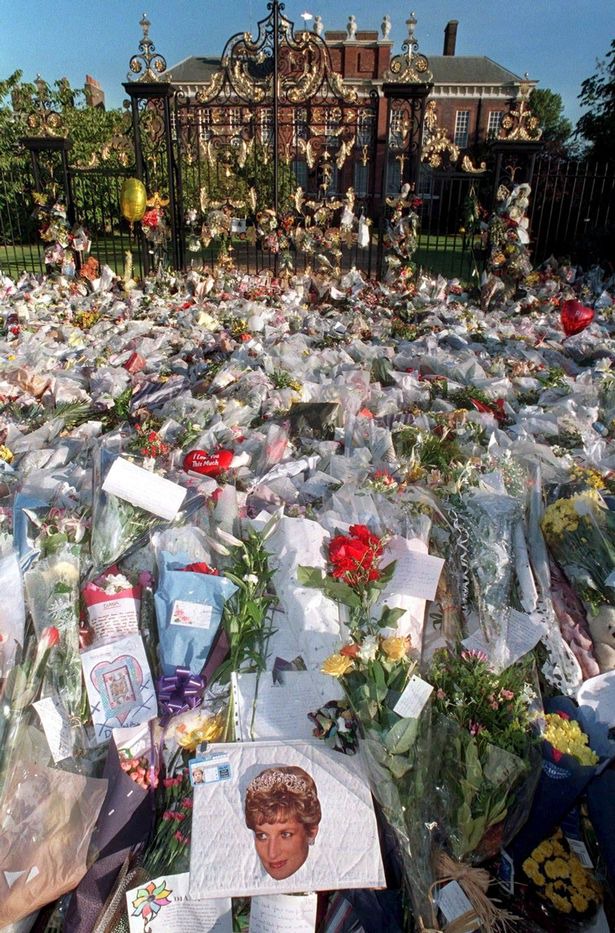 She was given a ceremonial funeral that cost $7.7 million back then, or $11.8 million today. 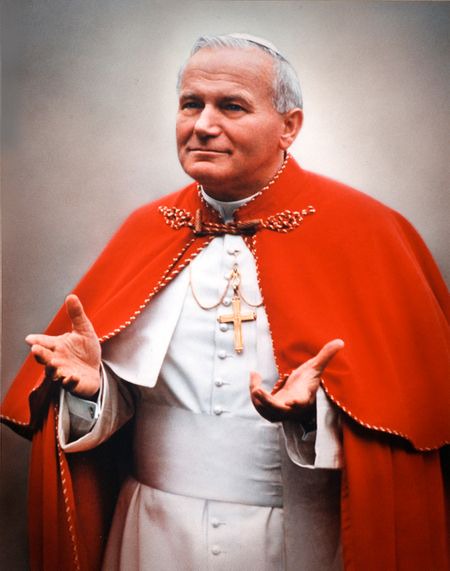 Pope John Paul II was the head of the Catholic Church from 1978 to 2005. He is credited for helping to end communism in his native Poland and for improving relations with other religions. When he died in 2005, even belligerent countries like North Korea and Cuba sent their condolences. 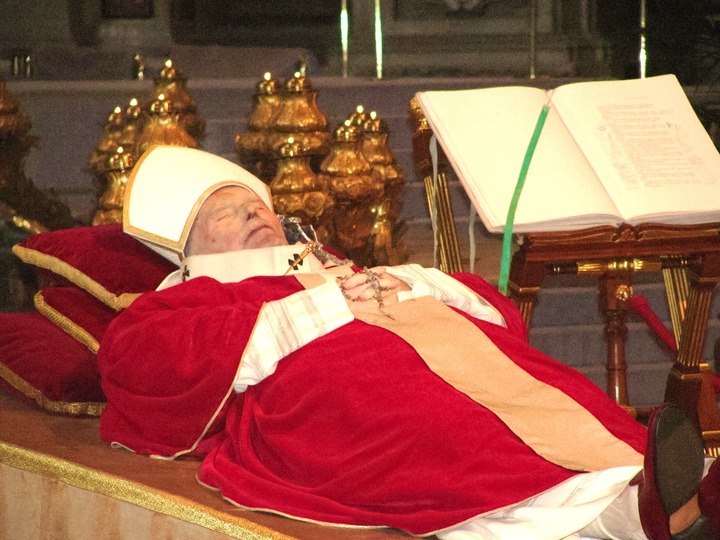 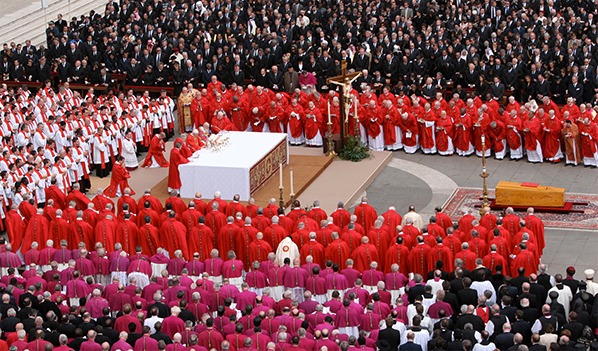 It was the largest gathering of heads of state in history, with four kings, five queens, 70 presidents, and prime ministers, and 14 leaders of other religions attending. 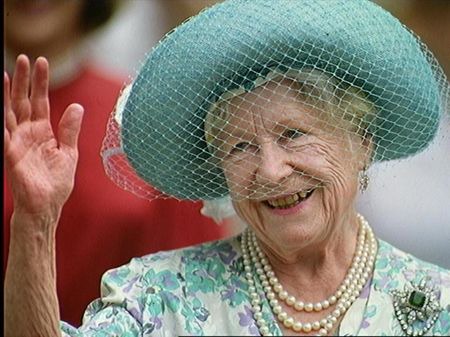 The Ministry of Defence allotted $462,000 at the time, but police did not release how much they spent. The total cost of the funeral was $9.09 million then, or almost $12 million today. 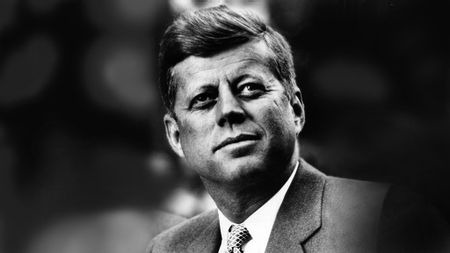 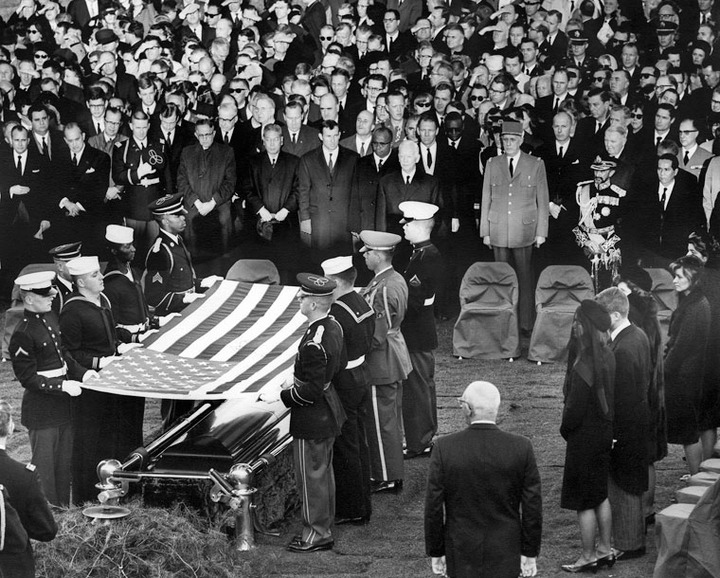 Kennedy's burial plot in Arlington National Cemetery alone cost $13 million. He is buried there along with his wife and two minor children. Kennedy was killed by an assassin's bullet in 1963, however, in a gunshot that shocked the world. 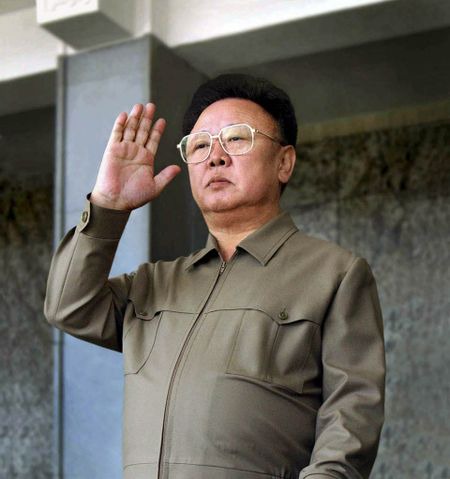 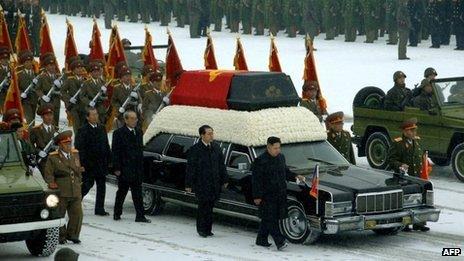 The death of Kim Jong-Il sparked mass hysteria among his people. The government spent massive amounts changing the signs in the Towers of Eternal Life found on all major intersections. A $10 million-statue was also erected, an amount that includes modifying the father's outfit from a party uniform to a suit. Maintenance of the body is expected to be around $2.5 million per year. 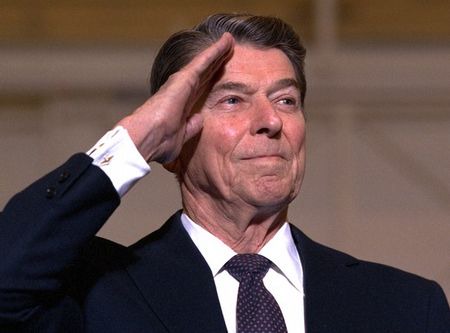 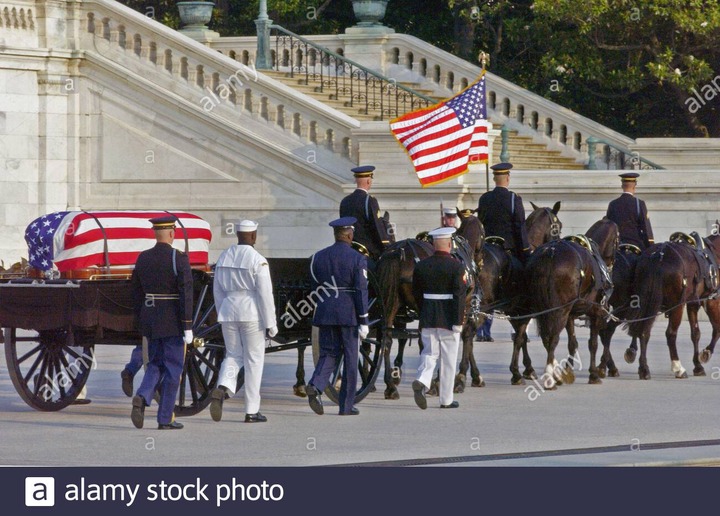 Ronald Reagan was the President of the United States from 1980 to 1988. He led an arms race against the Soviet Union and reduced taxes to help spur businesses. 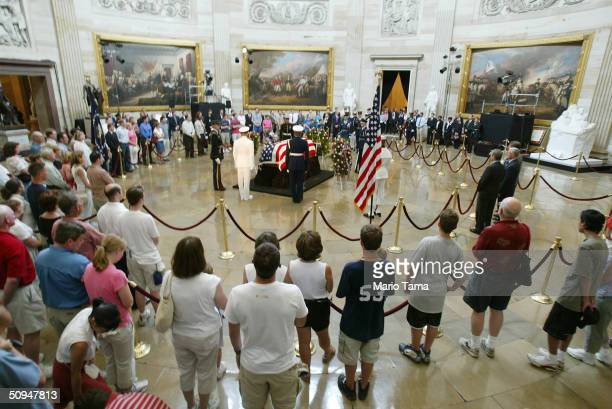 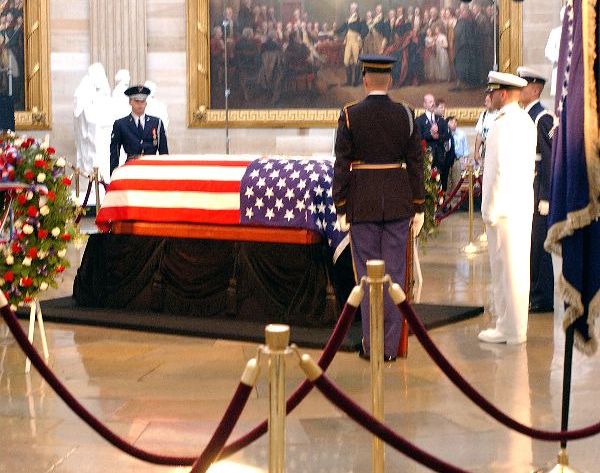 The costs went up because of the day of mourning declared that closed down the stock market and gave federal workers the day off. He unfortunately met his death in 2004. Apart from the obvious costs such as funeral expenses, his 700-pound mahogany casket estimated at $14,000. 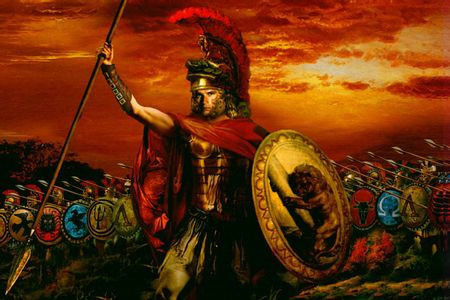 Alexander the Great was a great military commander who reportedly never lost a war. He later became Macedon king in ancient times, who presided over one of the largest empires in the world from the Ionian Sea to the Himalayas. When he passed away in 323 BC, he was placed in a gold casket and transported in a golden carriage which was pulled by 60 horses. This parade was witnessed by Babylonians and Macedonians. A solid gold casket, a gold chariot, and even a brand new road wasss built from Persia to Egypt for the funeral procession which contributed to the costs.

What will you use such a huge amount of money to do of you were given the chance?

Popular Footballers who lost their lives

Please do not kill us - Arrested Kidnappers in Takoradi beg for mercy.